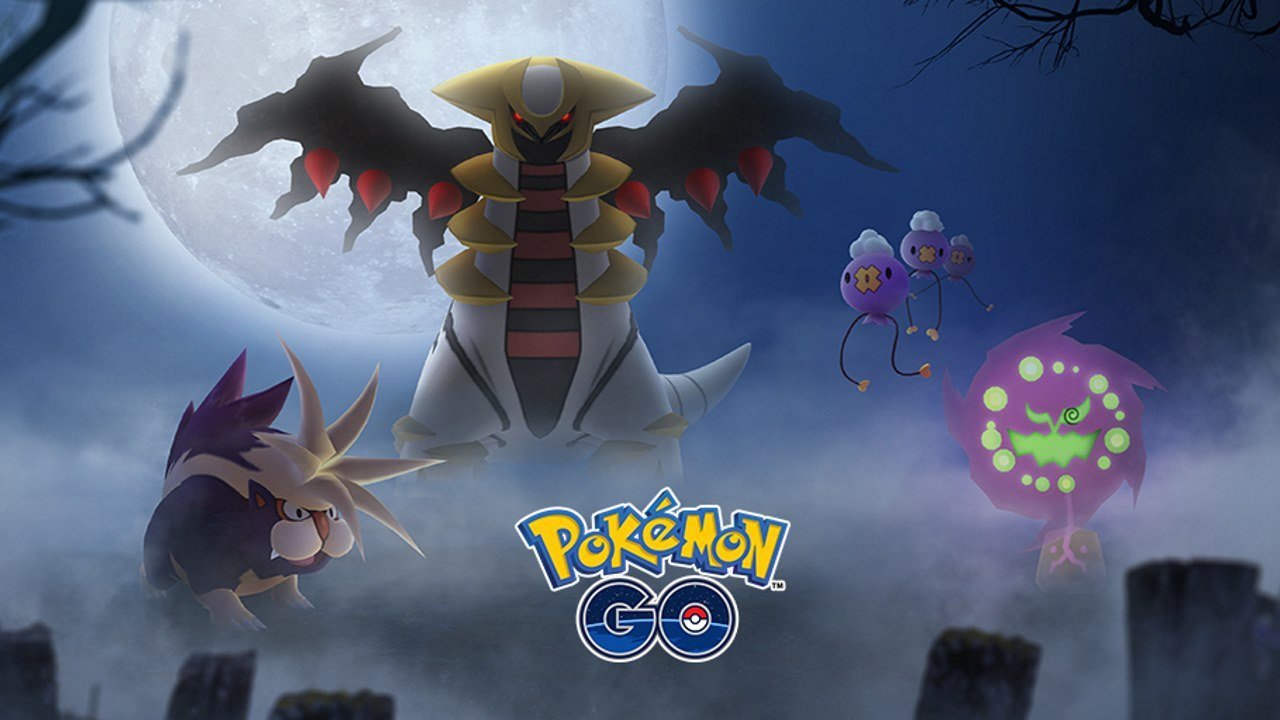 Halloween festivities have arrived in Pokemon Go. Niantic is certainly not a team that will let the AR-based mobile game go long without an update, and the latest not only introduces a bit of spooky holiday flair, it also allows players to track down new creatures like Banette and Sableye.

The game's Halloween event formaly kicked off on October 20, and is slated to run all the way through November 2. In that time, players will be able to catch both Sableye and Banette in addition to "a few other ghost-type Pokemon," the likes of which should make for rather appropriate holiday additions to the trainer's Pokedex. Players will also note more common encounters with creatures like Gastly — to say nothing of all the new Generation 4 creatures — and a special Pikachu wearing a witch hat can be encountered out in the wild.

Beyond that, players will also be able to deck out their avatars with an all-new Mimikyu-themed hat, plus seek out the very first Generation 4 Legendary creature in the form of the Ghost/Dragon type Giratina, the likes of which can be battled at nearby gyms all the way through November 20.

Finally, the new Special Research questline is now available, this time centered around Spiritomb, and new Field Research tasks are also available, wherein players can expect a few duties centered around other Ghost- and Dark-type creatures. To top it all off, trainers will additionally earn double the normal amount of Candy throughout the duration of the Halloween-themed festivities.

There's always something new in Pokemon Go, and the latest Halloween creatures and events are no exception. To stay on top of the latest news, guides, and coverage of Niantic's hit mobile title otherwise, be sure to drop by Shacknews' Pokemon Go home page.