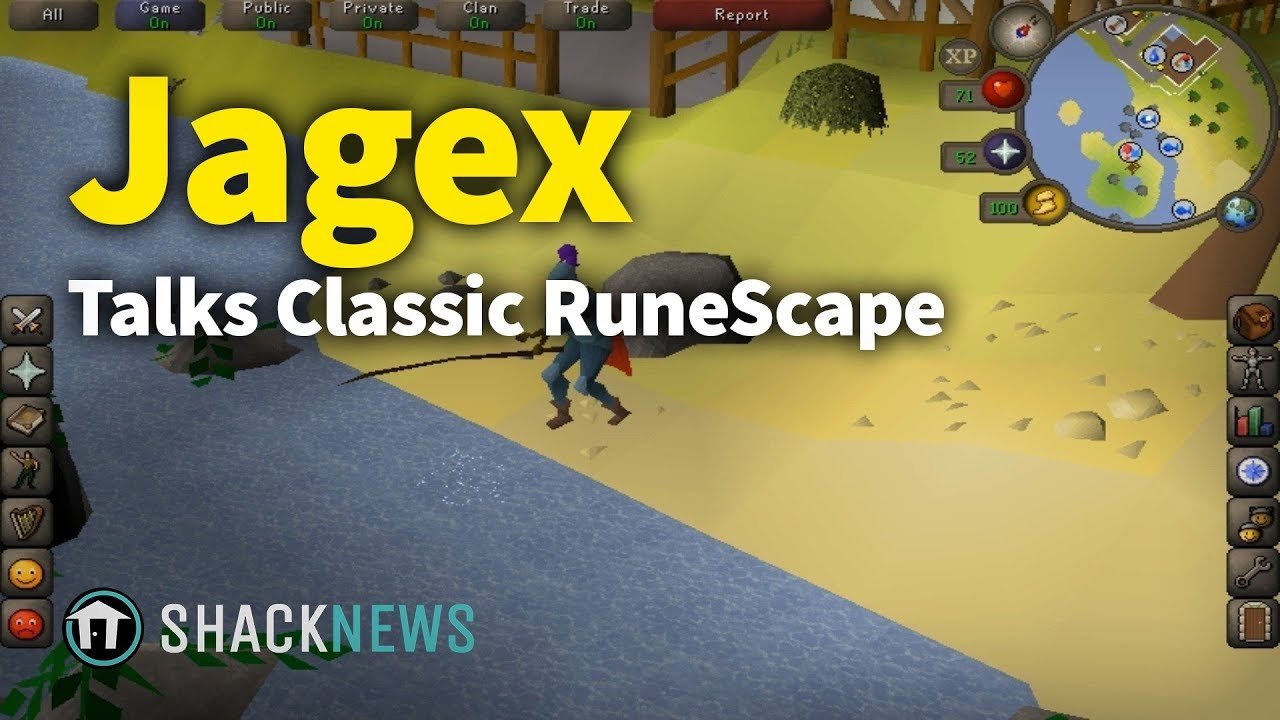 RuneScape interview: "Players are the most important part of what we do"

Shacknews sat down with Matt Kemp, senior product manager of Old School RuneScape, fo a chat about the RPG classic and what it has to offer players, even the ones who you might assume have moved onto bigger, "newer" games.

"Players are the most important part of what we do," noted Kemp during the conversation, which is evident, especially in the fact that Old School RuneScape even exists!

"I think it's because people played it when they were younger. For many people, RuneScape was their first online game. They're all mid-20s and coming back to the game now that they have the time and the money to play it."

Old School RuneScape is a copy of the original RuneScape as players remember it from the 2000s, but with a number of patches, improvements, and other quality of life changes to ensure it can endure over the years. It's also coming to mobile devices with iOS and Android versions releasing this month.

Check out the full interview above for some RuneScape goodness! For more interviews, gameplay footage, and more, be sure to subscribe to Shacknews and GamerHub.TV on YouTube.