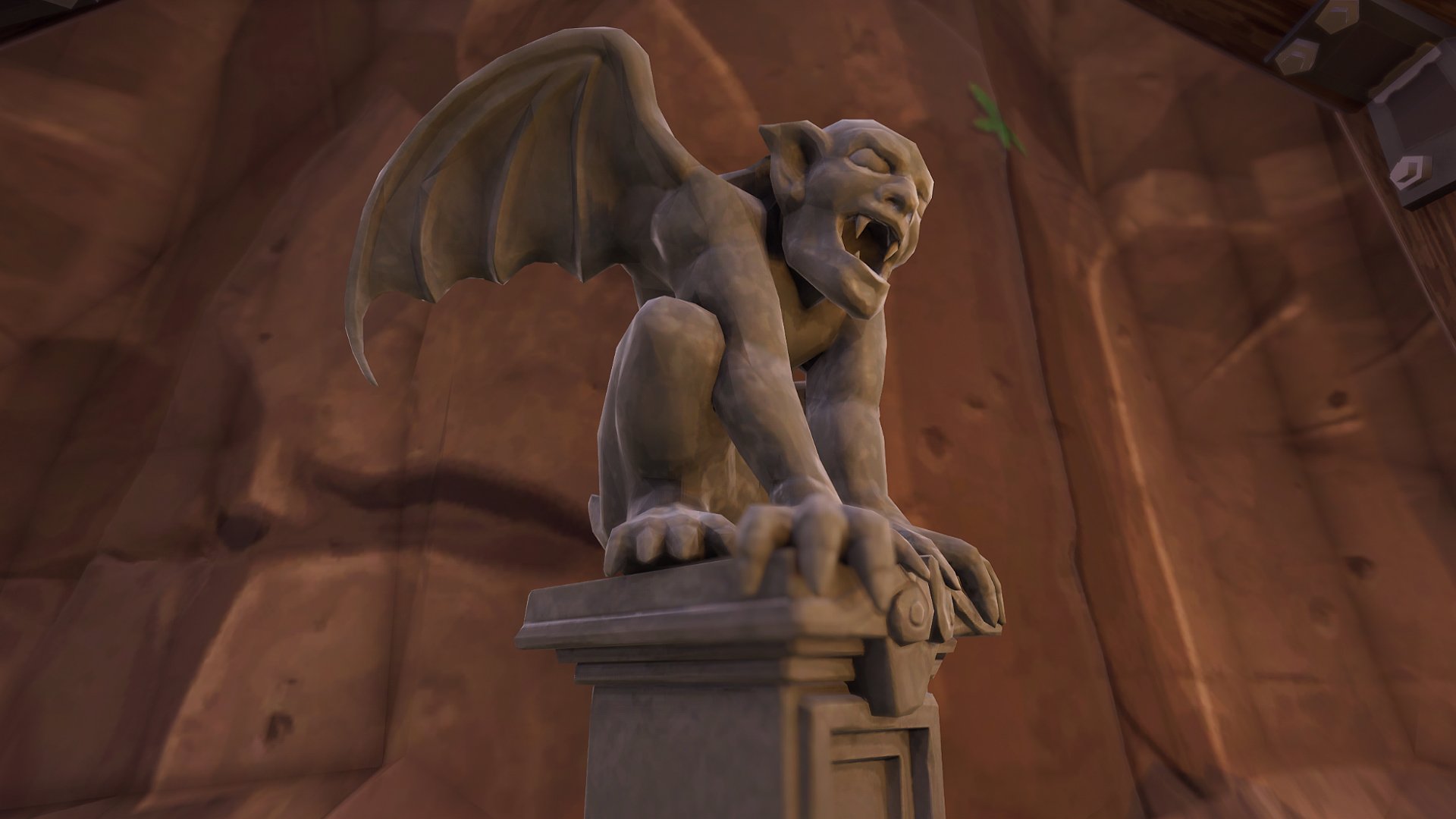 Fortnite Gargoyle locations - where to dance in front of gargoyles

With Halloween right around the corner, the team at Epic Games have given Fortnite a bit of spooky holiday flair. Introduced in the latest update, players can now dive into Fortitemares and complete a number of special challenges set across both Save the World and Battle Royale gameplay modes. One such challenge tasks players with locating and dancing in front of five different gargoyles, and we know just where to find them.

To complete what we're going to call the gargoyle dance-off challenge, players need to locate and dance in front of at least five different gargoyles spread across the Fortnite map. There are more than five available, of course, so here's a look at the seven we've located so far.

Tracking down each of the above mentioned gargoyles shouldn't prove too much a challenge. In fact, players who want to grab them all in a single run should be able to do so relatively quickly now that the glider has been unlocked for redeployment.

Since the gargoyle dance challenge is not a Battle Pass challenge, in lieu of Battle Stars, Fortnite fans can expect to earn rewards like sprays, gliders, contrails, and so on. With the map featured above, finding at minimum five gargoyles to a bust a groove near should be a walk in the graveyard. For more coverage of Epic Games' hit battle royale title, stop by Shacknews' Fortnite home page.

How to get Exodus-Focused Umbral Engrams - Destiny 2

What time does the Steam Summer Sale 2020 end?

What to do with Transmutation spheres - Destiny 2