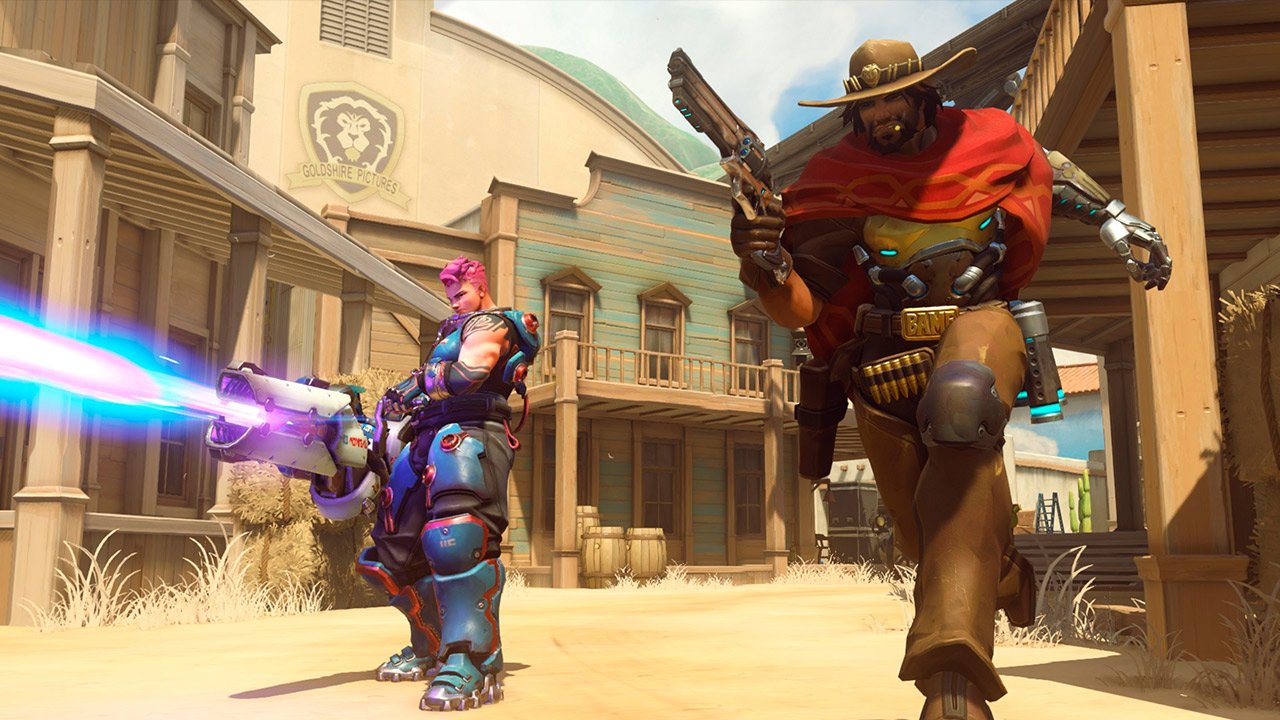 The Overwatch World Cup finals is around the corner and Blizzard is about to make it easier for fans of the competitive scene to check out the action. On Tuesday, Overwatch Game Director Jeff Kaplan announced that Overwatch players would be able to watch all of the remaining Overwatch World Cup directly from the in-game client.

The Overwatch World Cup Viewer will allows owners of Overwatch's PC version to jump directly into spectator view and get a first-hand look at all of the Overwatch World Cup action. Kaplan notes that the average player will essentially have all the basic tools utilized by professional esports observers for all of Blizzard's competitive Overwatch events. Replays for the semifinals and finals will be available as soon as the games are contested at BlizzCon, allowing for painstaking analysis by enthusiastic Overwatch fans.

Kaplan adds that beta testing is the first step towards expanding the viewer feature across all of Overwatch. This means players will eventually be able to utilize these features for all Overwatch games, both in competitive and casual settings.

The Overwatch World Cup acting as a testing ground for Blizzard is not unprecedented. Last year, Blizzard brought out new spectator mode improvements that eventually found their way into the first season of the Overwatch League.

While expectations are high for Overwatch at BlizzCon, Kaplan makes sure to note that there are no new maps set to be announced at this year's event. However, the team is working on new map content. On top of that, the next patch will look to offer new buffs to Roadhog, Reaper, Symmetra, and Mercy. Look for those changes to be instituted in Patch 1.30.