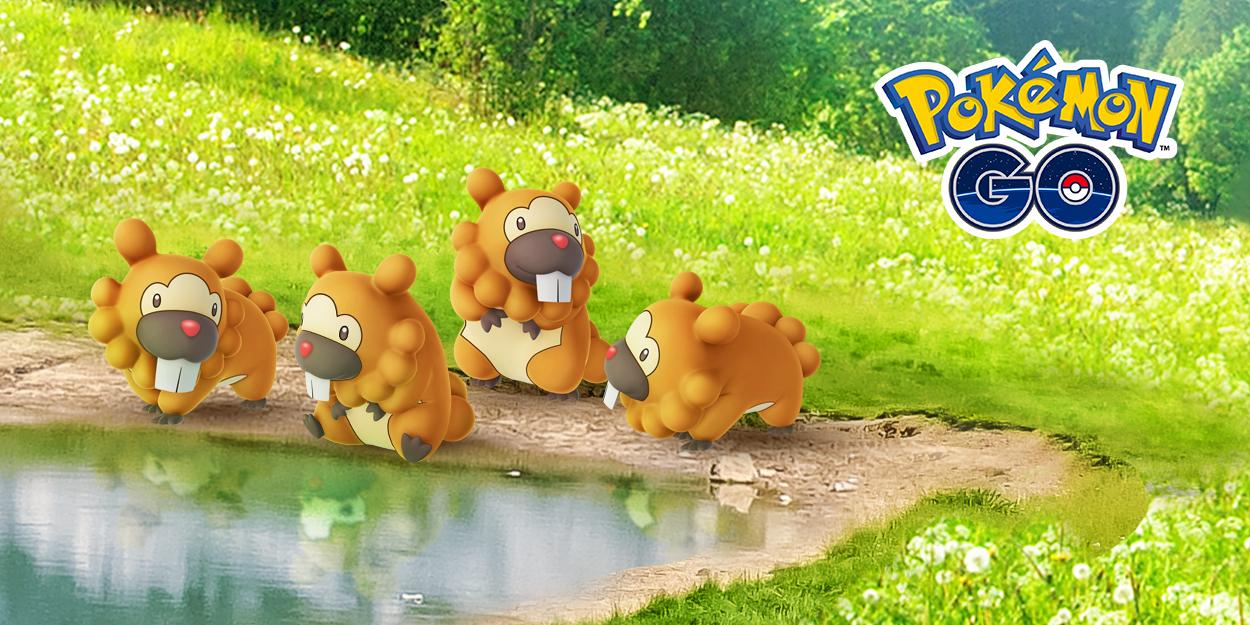 Pokemon Go is a game that is always changing and adapting to suit player interests — one could go so far as saying the game is constantly evolving. Naturally, this means mobile gamers often get to look forward to the addition of new creatures, and on that front, this season does not disappoint. The first wave of Generation 4 Pokemon began rolling out earlier this month, and we've got the skinny on all the new pocket monsters players can catch right now, plus details about their individual Types and evolution requirements.

The most up-to-date list of the first wave of Generation 4 creatures in Pokemon Go was uploaded to the Silph Road subreddit by reddit user Wondersnite, who provided a handy chart to the Gen 4 creatures that can currently be found in-game. Check it out below:

Pokemon Go players looking to scoop up the new pocket monsters will have a little work ahead of themselves. Not only are some of the creatures regional, many of them rely on being evolved from previous forms using Candy. Here's a list of all the Generation 4 Pokemon released in the first wave, their Types, and how to evolve them, if applicable.

Again, these creatures are only the first wave of Generation 4 Pokemon coming to Pokemon Go. The second wave is slated to arrive sometime in November, and you can bet your bottom dollar that Shacknews will be ready to report on all the latest additions.

It's not hard to stay on top of all the newest developments in Niantic's AR-based mobile game: simply head over to Shacknews' Pokemon Go home page.