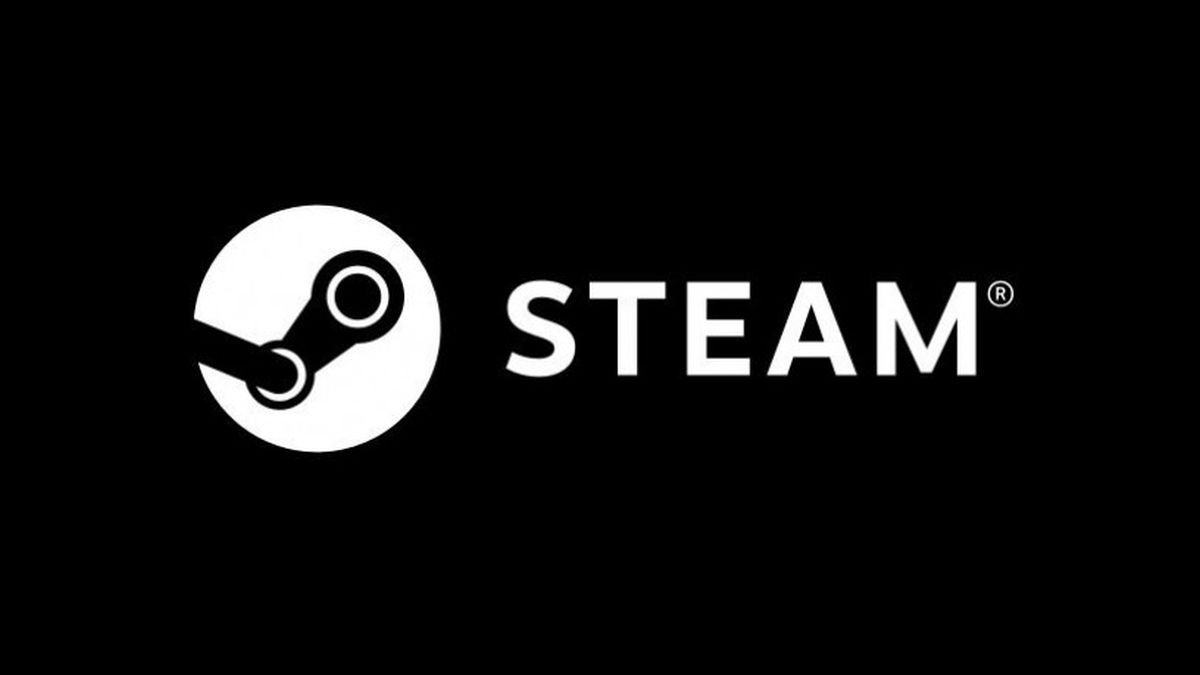 Valve's gaming marketplace platform grows stronger! Steam has surpassed 30 million domestic users in China. This opens up a massive opportunity not only for major developers, but indie devs in the region as well. One such indie developer, Wuxia, is already reaping the benefits by selling over 600,000 units of The Scroll of Taiwu.

DOTA 2 was the initial catalyst for Steam's growth in China, "but has grown due to more localized games, regional pricing, local payment methods, and through offering a variety of games normally banned/blocked in China", Gamasutra reports. The estimation for the user count on China's Steam platform comes from Niko Partners analyst Daniel Ahmad.

"China's State Council issued recommendations that will make it easier (and not as lengthy) for internet cafes and game companies to set up business in the country," Ahmad said on Twitter. "It's a positive sign to see the promotion of new gaming entity creation amid a tough regulatory environment."

Tencent is also aiming to be a major competitor in the region with their WeGame platform, which is expanding to Hong Kong. We'll have to wait and see how the competition unfolds and how growth proceeds on Steam in China. Stay tuned to Shacknews for additional updates.