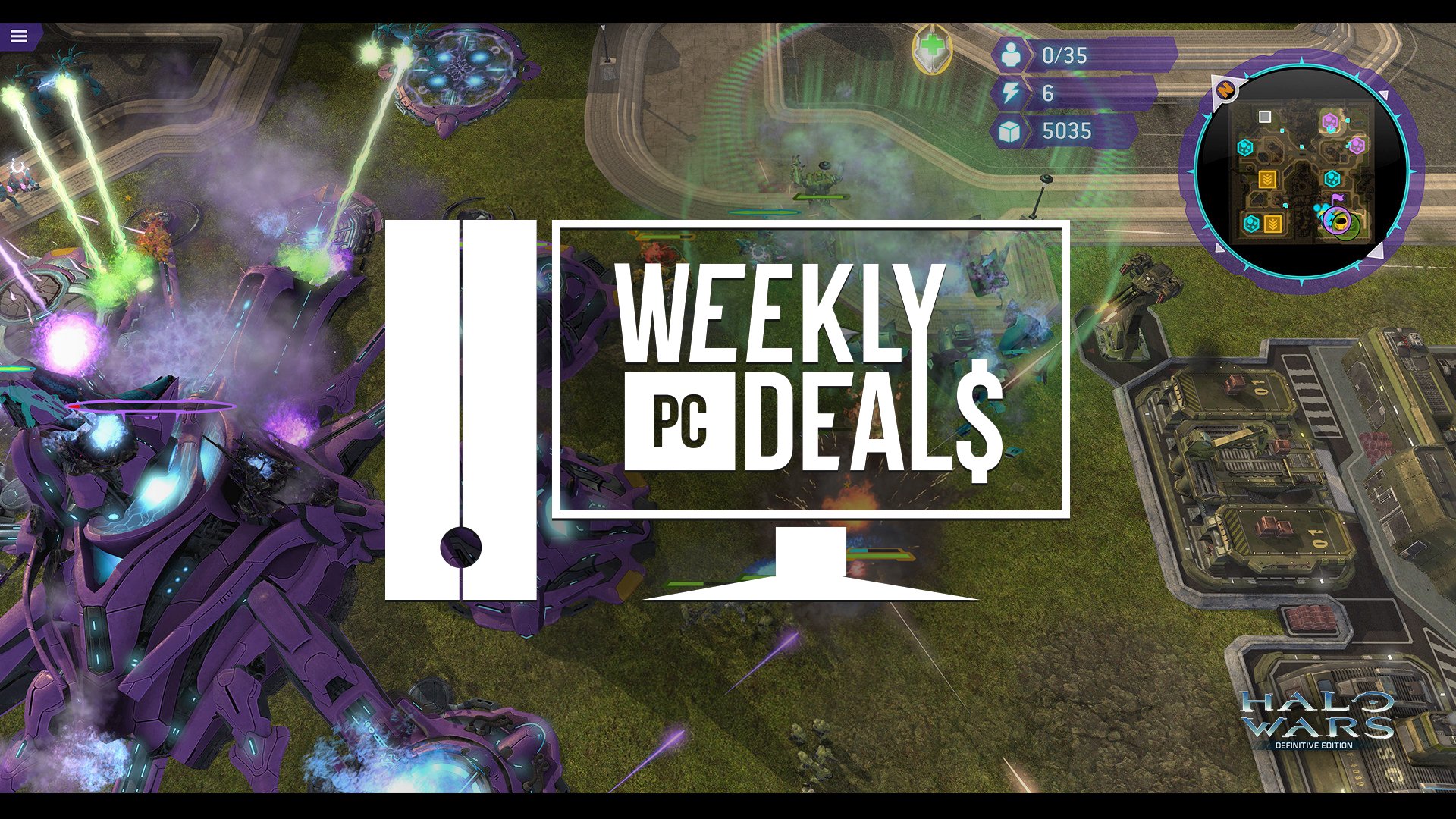 October is halfway over and the gaming retailers have stepped forward with deals from across the PC gaming world. With Fallout 76 right around the corner, various retailers are hoping players will lock themselves in their bunkers with the best of the Fallout series. There are full Fallout franchise sales happening on Steam, the Humble Store, Direct2Drive, and more, so pick your favorite retailer and go!

Steam is also holding a free weekend that doesn't come along very often. Halo Wars has been out on PC for quite some time, but for those who still aren't sold on the idea of an RTS set in the Halo world, this is the weekend to try out the full Halo Wars: Definitive Edition. If it grows on you, it's on sale all weekend.