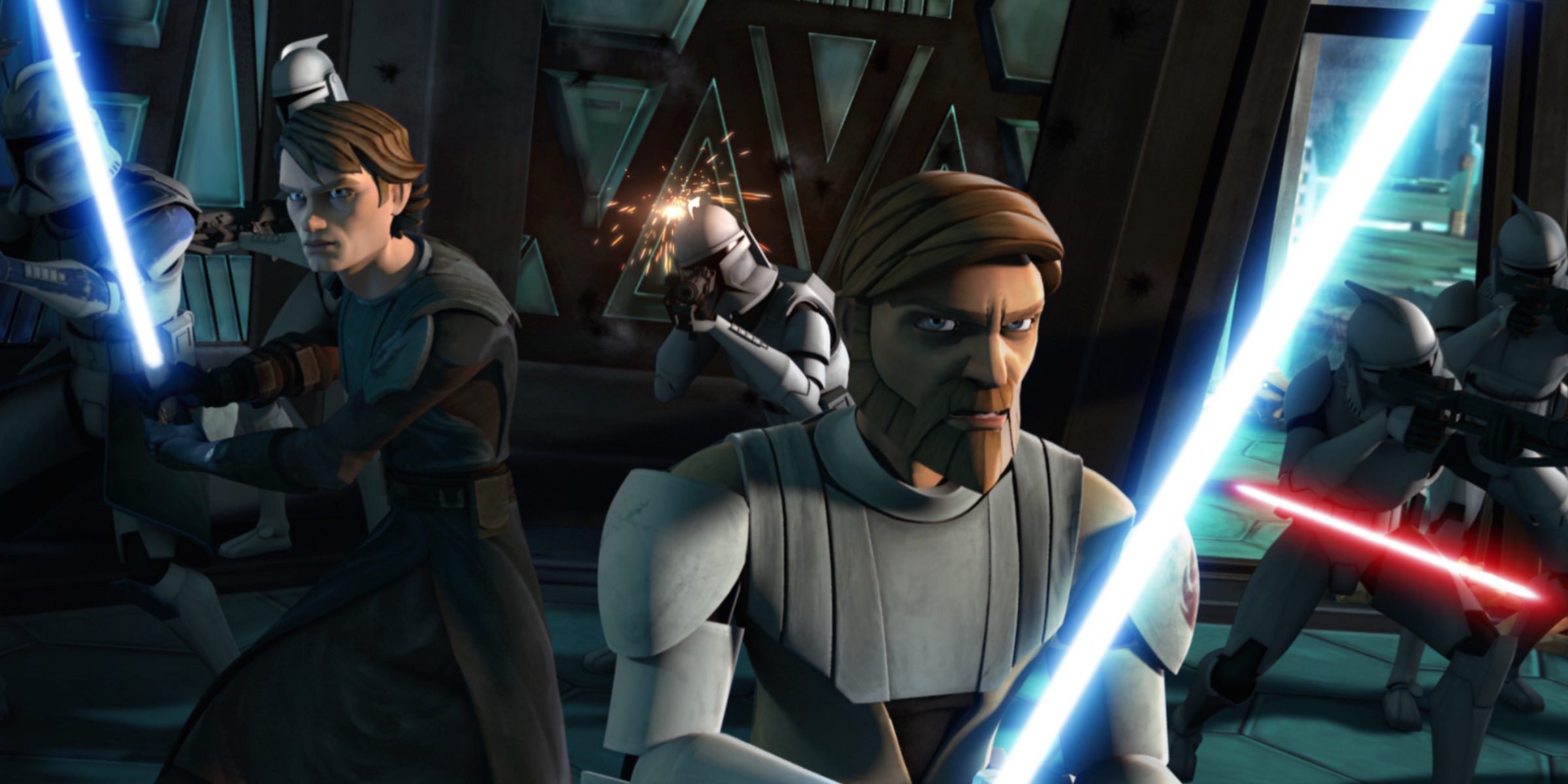 While Star Wars has been moving ahead with a whole new trilogy, there's also been a recent resurgence in love for the prequel era. No, not for the movies. Oh, lord no! It's towards Star Wars: The Clone Wars, the acclaimed animated series that's set between Episodes II and III.

On Wednesday, the folks at DICE continued its dedication towards this era of Star Wars lore. With General Grievous set to arrive in the days ahead, DICE announced that the full Clone Wars voice cast will return to reprise their roles. That includes Matthew Wood as Grievous, with James Arnold Taylor returning to Obi-Wan Kenobi for the November update, Corey Burton voicing Count Dooku for the January update, and Matt Lanter reprising his role as Anakin Skywalker in a February update.

There's a lot of synergy here, as is to be expected in the Star Wars world. The Battlefront II updates comes months before the long-dormant Star Wars: The Clone Wars animated series is set to receive one final season. So it makes sense that EA and DICE are bringing out all of the series' best characters. (Well... almost all of them. There does appear to be one very notable omission.)

For more on the voice cast jumping on board Battlefront, check out the Star Wars Battlefront website. The General Grievous update will hit all Battlefront II platforms on October 30.