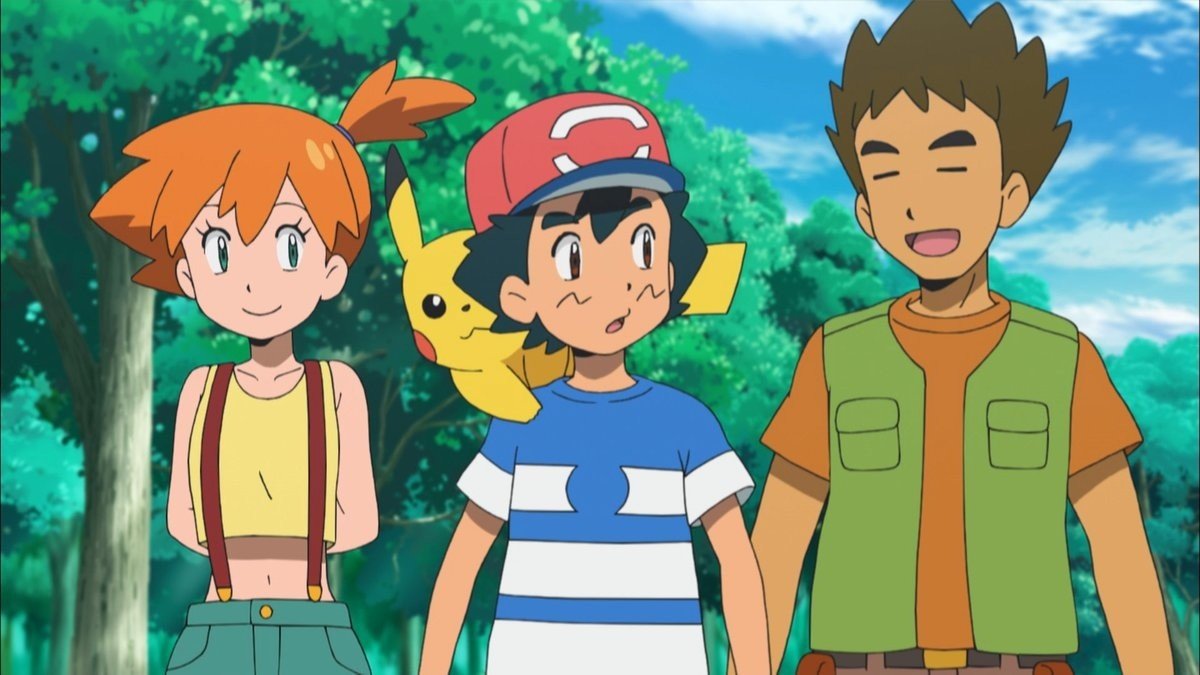 Game Freak's Junichi Masuda: An open-world Pokemon game is "still on the cards"

For some players, Pokemon would be improved tenfold by being transformed into a traditional open-world game, rather than the open RPG format it's stuck to since its inception. But just because it hasn't happened yet, that doesn't mean it never will.

According to Game Freak's Junichi Masuda in a recent interview with Eurogamer, it could potentially happen in the future. While Masuda doesn't come right out and say "yes" to the idea, his response does certainly make it seem that he's not opposed to this type of format in the future.

"Well you know in general, I always want to be kind of facing new challenges and trying to you know, do new things with Pokemon," he said. "You know it's a different matter whether players will actually enjoy that kind of playstyle, but really you know, things like setting up an AI so that you know real world Pokemon appear, or different ways to appreciate the game, I'm always kind of thinking how to approach the Pokemon series from a different aspect so, in that sense, it's still on the cards."

Pokemon has been changing slightly with each new iteration, with the introduction of Mega Pokemon, a whole new series of monsters, and other tweaks, such as those seen in the upcoming Pokemon: Let's Go, Pikachu! and Let's Go, Eevee! games. It's likely only a matter of time until we see some sort of shakeup with the core titles in the franchise, especially since Pokemon Go has done so exceptionally well. If that does happen, we'll make sure you know about it.

For now, join us in looking forward to the new Switch-exclusive Let's Go games, because from where we're looking, November can't get here soon enough.