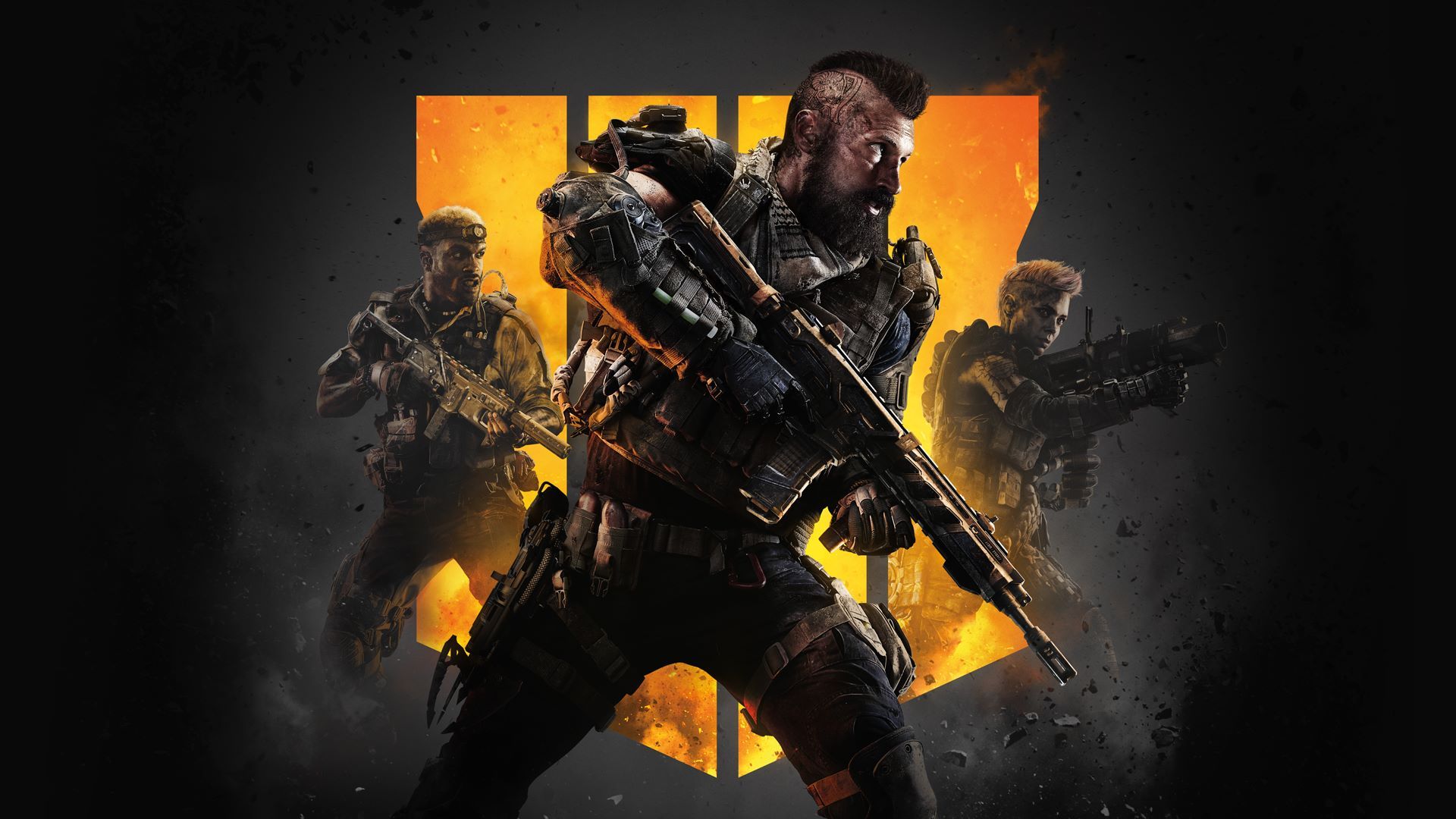 Call of Duty: Black Ops 4 officially launched on October 12, and since then the new Blackout battle royale mode has been dominating gamers’ attention, alongside the always popular Zombies and fast-paced multiplayer. Getting the edge over the competition is every gamer’s goal, luckily Shacknews is here with a collection of strategies, guides, walkthroughs, tutorials and more to help players claim victory.

Is Call of Duty Blackout free-to-play?
It’s an important question to ask, and while you may know the answer already, it could very well change in time.

Blackout helicopter locations
Learn where to find a helicopter during a match of Blackout; a quick way to escape or reposition across the map.

How to unlock characters in Blackout
Suit up in some impressive new skins by unlocking the various characters for use in Blackout.

How to redeploy the wingsuit
Instead of jumping off the edge of a building and falling to your death, try redeploying the wingsuit for a stylish landing!

How to turn off the announcer
Stop the announcer from commenting on your deaths by silencing him using the settings.

Blood of the Dead

How to turn on the power in Blood of the Dead
Return power to Alcatraz, allowing traps to be used, shortcuts to be unlocked, and Easter Eggs to be found.

How to turn on the power in Classified
Only one switch stands between you and returning power to the Pentagon in Classified.

How to unlock Pack-a-Punch in Classified
Increase your killing potential by giving your weapons a bit of a kick using the Pack-a-Punch.

Guns and weapon list
Get the lowdown on each of the weapons and guns in Call of Duty: Black Ops 4 and find a gun that matches your playstyle.

Specialist classes and abilities
Read through each of the ten playable Specialists in Call of Duty: Black Ops 4 and find the character that gels with your combat preferences.

How to split-screen Blackout, Zombies, and Multiplayer
Learn how to play with more than one player on a single console in Call of Duty: Black Ops 4

How to fix fatal errors
Solve the pesky problem of repeated fatal errors in Call of Duty: Black Ops 4 on PC

PC keybindings
Memorize the keybindings before diving into your first match of Call of Duty: Black Ops 4 or change them up to suit your playstyle.