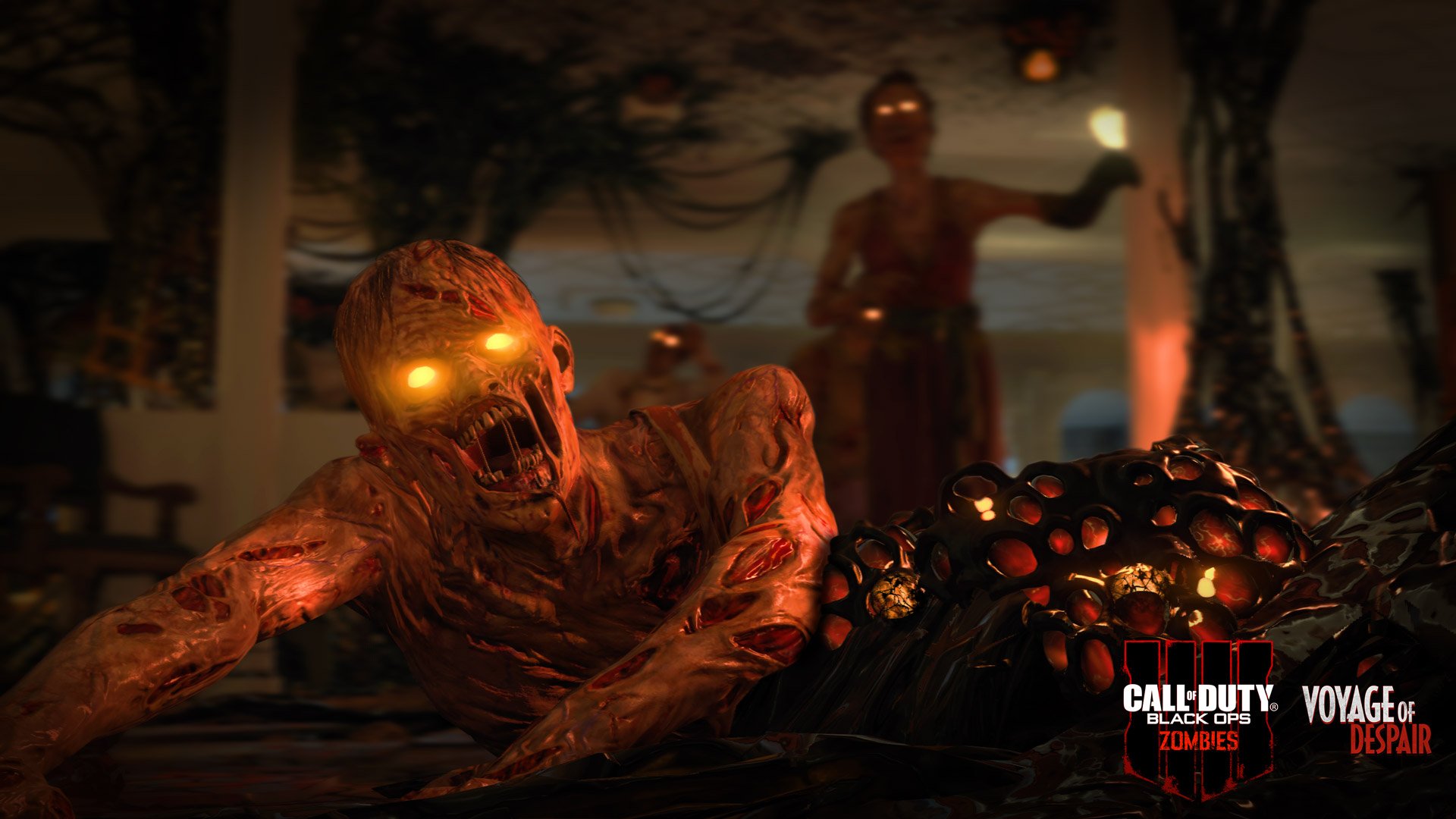 How to turn on the power in Blood of the Dead - Call of Duty: Black Ops 4 Zombies

How to turn on the power in Blood of the Dead

Turning on the power lets players fully expand the Alcatraz map, giving them more areas to fight in, better weapons to purchase, and secret Easter Eggs to unlock. The second switch is difficult to reach as a solo player, so it can be worth taking the time to setup a split-screen Zombies match for you and a friend. There are two switches that must be thrown in order to turn on the power:

The first power switch can be found shortly after the start of the Blood of the Dead campaign. Starting in Richtofen’s Laboratory, go up the stairs and unlock the door. Once outside, continue through the pathway and veer left at the fork in the road. Unlock the gate in the left, walk down the stairs, and enter the building on the left, the power switch will be on the wall.

The second power switch is located within Building 64, a building that is extremely far from the spawn point and exceptionally difficult to reach. Players will need to save up a few thousand points in order to unlock the myriad of doors between the first power switch and the second.

Once the first power switch is thrown, head back up the stairs and open the walkway on the left – this will set off an alarm. Fight along the walkway and over to the prison, destroying any zombies that get too close.

Enter the prison again and go through the Library to reach the C-D Street gate, unlock it and head up the ramp. Cut across the “streets” of the cellblocks to reach Michigan, use the platforms to reach the bottom and run to the end, taking a left into the Citadel Tunnels. Hug the left-side of the rooms to find another gate leading deeper into the Citadel Tunnels. Go down the winding cavern and then take the winding path up to a double-gate that leads outside.

Unlock the gates, continue outside and down the long ramp, taking a right at the bottom. Follow the alley toward the end and enter the door on the left. Head to the back of the room, through the door and turn left to find the last switch needed to turn on the power.

With both switches thrown, the power will be turned on and players can begin unlocking all shortcuts and switching on various traps. Be sure to check out our guide on how to unlock Pack-a-Punch in Voyage of Despair after you've had enough running around Alcatraz.