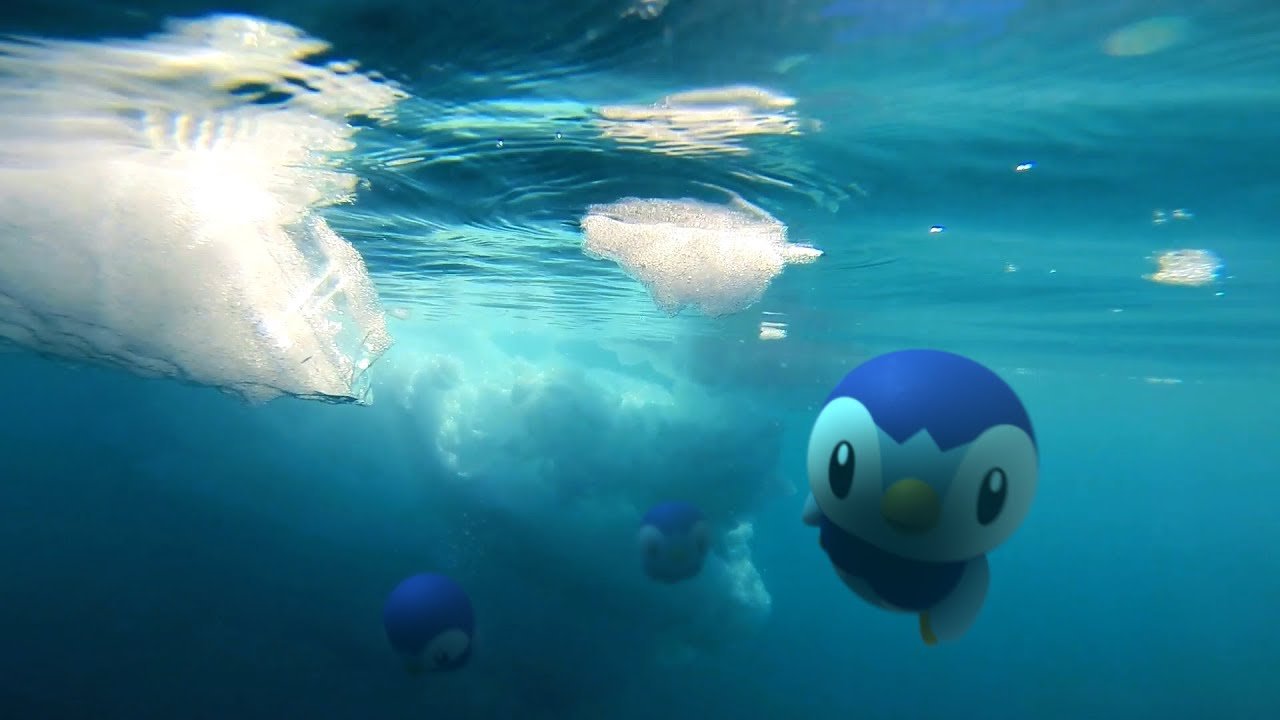 Trainers looking to expand their Pokemon collection in Pokemon Go can hop into the popular mobile game on both iOS and Android today to find Gen 4 Pokemon waiting for them.

A whole swath of new Pokemon have been added to Pokemon Go starting today, culled from the Sinnoh region, the very area players explored in Pokemon Diamond, Pearl, and Platinum. So if you've been missing your favorite starters like Piplup, Chimchar, or Turtwig, you can capture them in Pokemon Go today for the first time.

These aren't the only Pokemon rollouts for the mobile game, either. More Sinnoh Pokemon will be debuting in the game as they continue to be added to the game for the first time. There will be Pokemon up for grabs in Eggs, raids, and in the wild as well. The official Pokemon Go blog via Niantic advises players to keep an eye out for the game's "official channels" for further updates going forward, namely expansions for features like Pokemon storage, new features, and new Pokemon.

Looks like there's even more to come for Pokemon Go faithful, so if it's been a while since you've jumped into the colorful world of Pokemon Go, you'll want to go ahead and download the app now to get in on all the new additions, with more on the way still. It's come a long way since its debut, that's for sure.