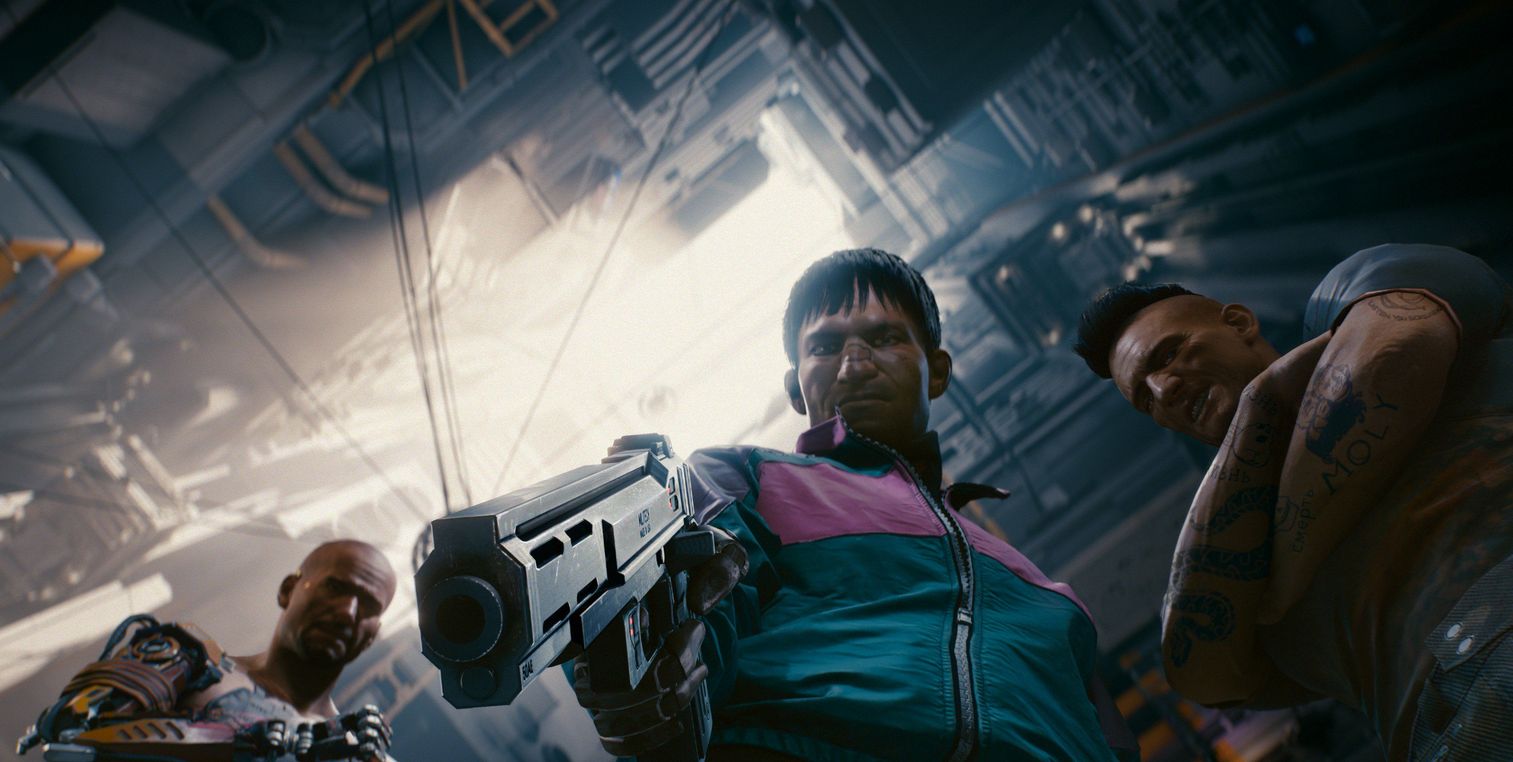 While we still have a good bit of time before lauch, CD Projekt Red has added another element to Cyberpunk 2077's rollout. The studio has announced that it is teaming up with Bandai Namco Entertainment Europe for distribution in 24 European countries.

“Our current distribution partnership with Bandai Namco is built on the strong foundation and trust developed during our previous projects,” said Michal Nowakowski, CD Projekt’s Member of the Board and SVP of Business Development, in a CD Projekt Red news post. “We’ve successfully cooperated on The Witcher 2: Assassins of Kings and The Witcher 3: Wild Hunt, and I’m convinced Bandai Namco will take good care of Cyberpunk 2077.”

In North America, CD Projekt Red will be teaming up with Warner Bros. Interactive Entertainment after successful tours with The Witcher 2: Assassins of Kings and The Witcher 3: Wild Hunt. The studio also announced a long-term partnership with Digital Scapes, a studio made of veterans behind companies like Relic, BioWare, and Radical Entertainment. The move was made to help bolster the development of Cyberpunk 2077.

Cyberpunk 2077 is an single-player, open-world, first-person RPG based Michael Pondsmith's pen and paper RPG Cyberpunk 2020. In addition to working with CD Projekt Red on the game's development, Pondsmith is working on a new edition of the pen and paper RPG. There's no set release date for the game yet, but it is being developed for PS4, Xbox One, and PC.