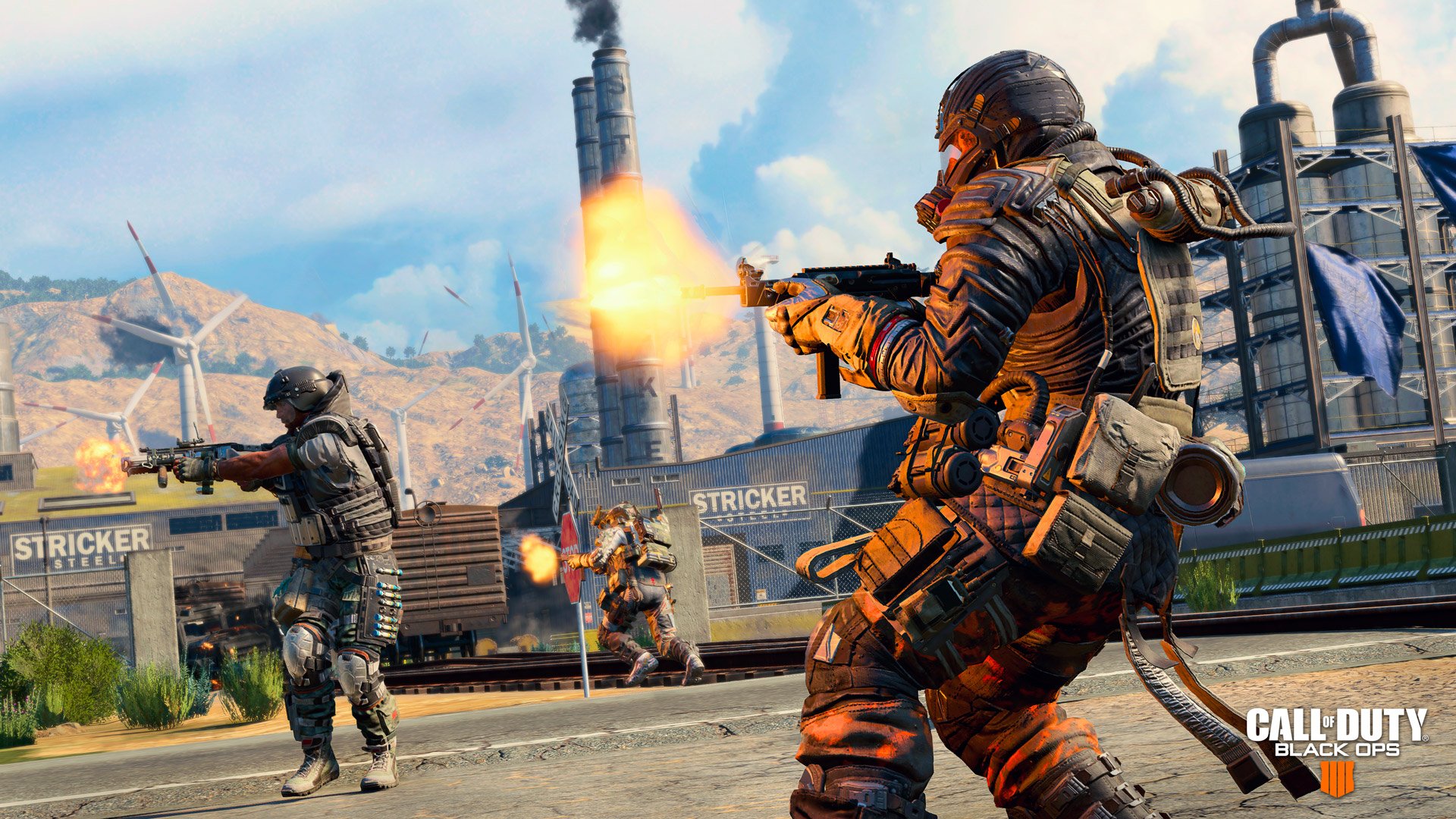 Is Call of Duty Blackout free-to-play?

Players who are mainly interested in Call of Duty: Black Ops 4 for its new battle royale mode, Blackout, are starting to wonder whether this new mode is available for free.

Is Call of Duty Blackout free?

No. Call of Duty: Black Ops 4’s Blackout battle royale mode is not free. Players who only want to play Blackout will have to fork out for the full game. The full game does come bundled with the iconic Call of Duty multiplayer, the phenomenal Zombies mode, and the astonishingly polished battle royale mode, Blackout. It’s a pretty tidy package for around $60 USD, though for players who only want Blackout, that’s a steep price point.

However, another question worth asking is: will Blackout ever be free? The answer to that question is a little more complicated. Big publishers, like Activision, that own large franchises, like Call of Duty, often put out trial weekends where a segment of a popular game is offered for free over the weekend. This is a tactic used to try and lure players into making a purchase. In this situation, Blackout could be considered “free” in the same way that a library book is free – you get to keep it for a bit before having to return it. Though there's no telling if Activision will actually do this. That answer might not sit well with everyone, which is fine, because there is one final option.

Activision could decide that offering Blackout as a standalone product would guarantee greater returns than offering it bundled with the other modes. For this to be the case, Blackout would have to become more like Fortnite and PlayerUnknown’s Battlegrounds, offering players a vast array of emotes, skins, and other vanity items for purchase. The problem with this is that the players who purchased the full game, but only wanted Blackout, would feel as if they were conned into making a purchase when it wasn’t necessary. To circumvent this issue, it wouldn’t be outrageous to think that Activision would offer those players some kind of “veteran” or “legacy” title or flair to set them aside from those players who got in for free.

It’s not impossible for Call of Duty Blackout to become free-to-play in the future, though the decision is entirely up to Activision. At this point, it’s safe to assume that every iteration of Call of Duty from here on out will include some kind of battle royale mode. The only way this isn’t the case is if Activision decides that it’s more fiscally savvy for them to stick with Blackout and expand it through constant updates.