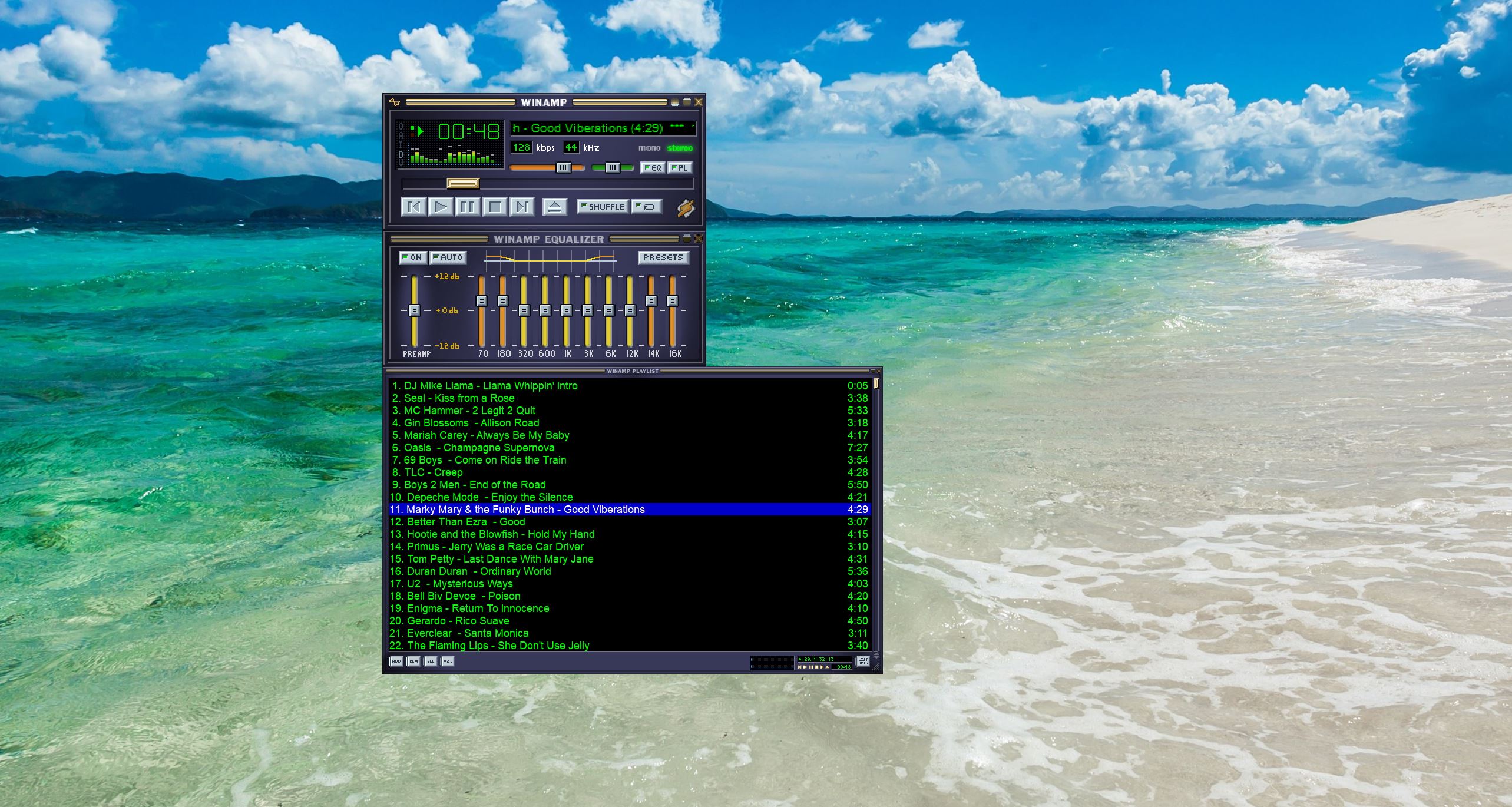 Winamp to return in 2019 and resume whipping llama ass

If you used a computer between the years of 1998 and 2010 for listening to your pirated music collection, odds are that you may be intimately familiar with Winamp. The once ubiquitous media player began experiencing a slow death following its acquisition by AOL more than ten years ago and has not seen an update since 2013. Fans of Winamp now have reason to rejoice as Radionomy, the current owners of Winamp, have announced that the media player is making a comeback in 2019.

To keep up with the streaming future, the new version of Winamp will see some upgrades to accommodate the changing landscape of digital music and audio. “There will be a completely new version next year, with the legacy of Winamp but a more complete listening experience,” said Alexandre Saboundjian, CEO of Radionomy. “You can listen to the MP3s you may have at home, but also to the cloud, to podcasts, to streaming radio stations, to a playlist you perhaps have built.”

While Winamp has languished on version 5.666 for years,  a new version 5.8 leaked online this month, bringing along improvements for Windows 10 compatibility. The update is supposed to be officially launched in the coming weeks and is a sort of olive branch to vigilant Winamp users who have stuck with the app after it went on life support.

“What I see today is you have to jump from one player to another player or aggregator if you want to listen to a radio station, to a podcast player if you want to listen to a podcast — this, to me, is not the final experience,” Saboundjian explained. The revamped Winamp will also be making its debut on iOS and Android, should users need to pound llama ass on the go. 2019 can’t get here soon enough.