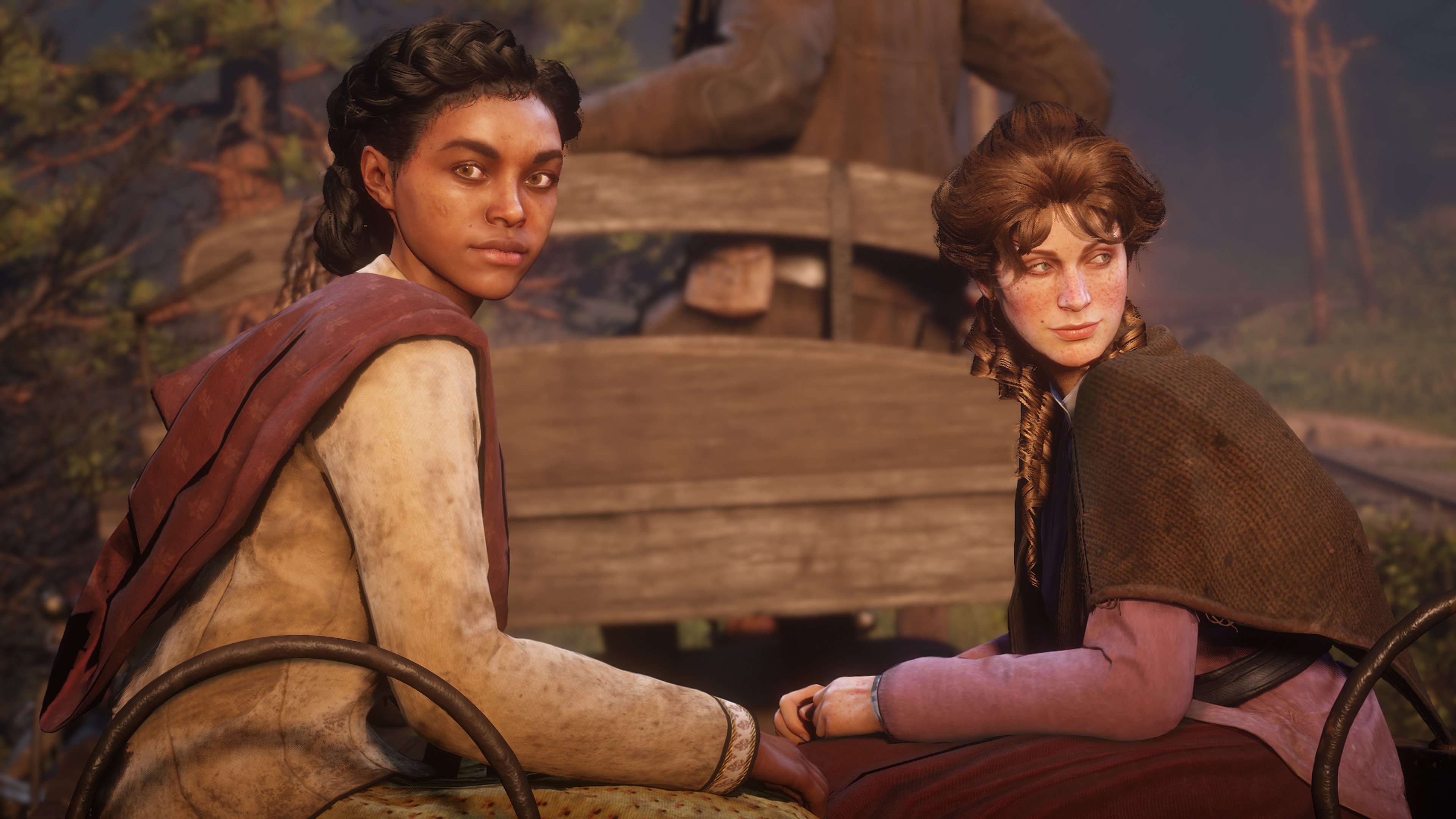 Red Dead Redemption 2 is going to feature a host of female characters, just in case you were wondering.

Rockstar Games' Dan Houser spoke briefly to Vulture in an expansive Red Dead Redemption 2 interview on the series' female characters and what fans can expect from them.

Houser also stated that the "burgeoning" women's suffrage movement will play a part in the story: “It was a time when women were beginning to question [their roles], and the Wild West was an area where people could invent themselves for the first time; many of the people who were inventing themselves were women,” Houser explained. “They were no longer constrained by society, because there was no society.”

Hopefully the spotlight on women that's expected for some reason out of gaming lately doesn't expand to Red Dead Redemption 2 shoehorning them in just to please a small sect of the community, as there have indeed been plenty of strong women in Rockstar's games in the past – does Bonnie MacFarlane come to mind? – and the story is instead focused on interesting characters, no matter if they're men or women.

We won't have to wait much longer to find out, with Red Dead Redemption 2's release date creeping on in. It's right around the corner on October 26 and it'll be available on PlayStation 4 and Xbox One. There's no word on a PC release date just yet, but hopefully we'll hear more from Rockstar on that end as well.