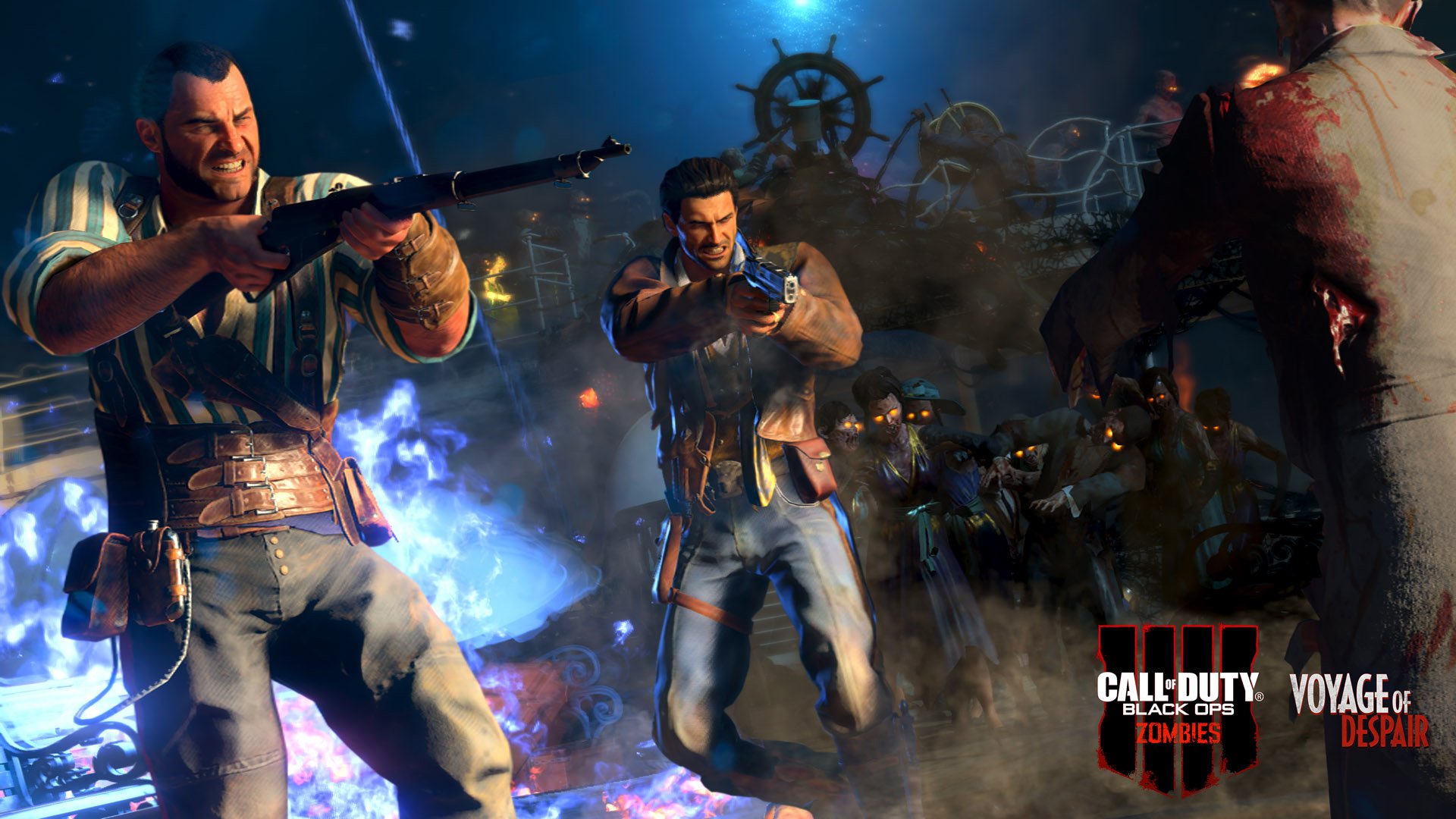 How to unlock the Pack-a-Punch in Voyage of Despair - Call of Duty: Black Ops 4 Zombies

Voyage of Despair is Call of Duty: Black Ops 4’s first full Zombie campaign set aboard the Titanic and if players want a chance of surviving, they’ll need to unlock the Pack-a-Punch machine.

How to unlock the Pack-a-Punch in Voyage of Despair

To activate the Pack-a-Punch machine in Voyage of Despair, players will first need to activate the Sentinel Artifact at the stern of the ship. Reaching this area requires unlocking several doors with each costing several hundreds of points.

Players will need to have at least 6,250 points to reach the artifact:

After reaching and activating the Sentinel Artifact, four orbs of light will flash out and fly to different areas of the ship. Players must track down and interact with each of the altars where the orbs landed, with the last one turning into the Pack-a-Punch machine. Because the final one always turns into the Pack-a-Punch, it’s a good idea to save the easiest altar until last, which is no doubt the one near the artifact.

The Pack-a-Punch altar in the Cargo Hold is found at the bow of the ship, the spawn point where players begin the Voyage of Despair. To locate it, look for the hole in the deck near the stairs at the beginning and drop down. From here, look for the door with the lock, it will lead to a flooded area of the ship. Enter the water and swim below the stairs used to enter the water – at the back of this area is the altar.

Locating the Pack-a-Punch at the bottom area of the Grand Staircase is simple, as the way down automatically unlocks after the artifact has been collected. Head back to the center of the ship, find the main stairs and use them to circle down to the lower level to reach the altar.

To find the Pack-a-Punch altar in the Turbine Room players will need to enter the ship using the stairs below where the artifact spawns. After going down the stairs, walk down the hall looking toward the middle of the ship to spot a big hole in the floor where an elevator should be. Drop down the hole and proceed into the halls. Follow the hallway along and unlock the door at the end. Go down the two stairs in the Engine Room and look for the blocked path in the midde, clear it to access the water. Enter the water and immediately turn around to spot a small tunnel. Swim through the tunnel to find the Pack-a-Punch altar.

Finally, the last Pack-a-Punch altar players should collect is directly in front of where the Sentinel Artifact was collected. Making this the last altar you collect will ensure the Pack-a-Punch spawns here, a nice open area that can be used to corral the zombies.

How to turn on rain and Background Sounds on iOS 15