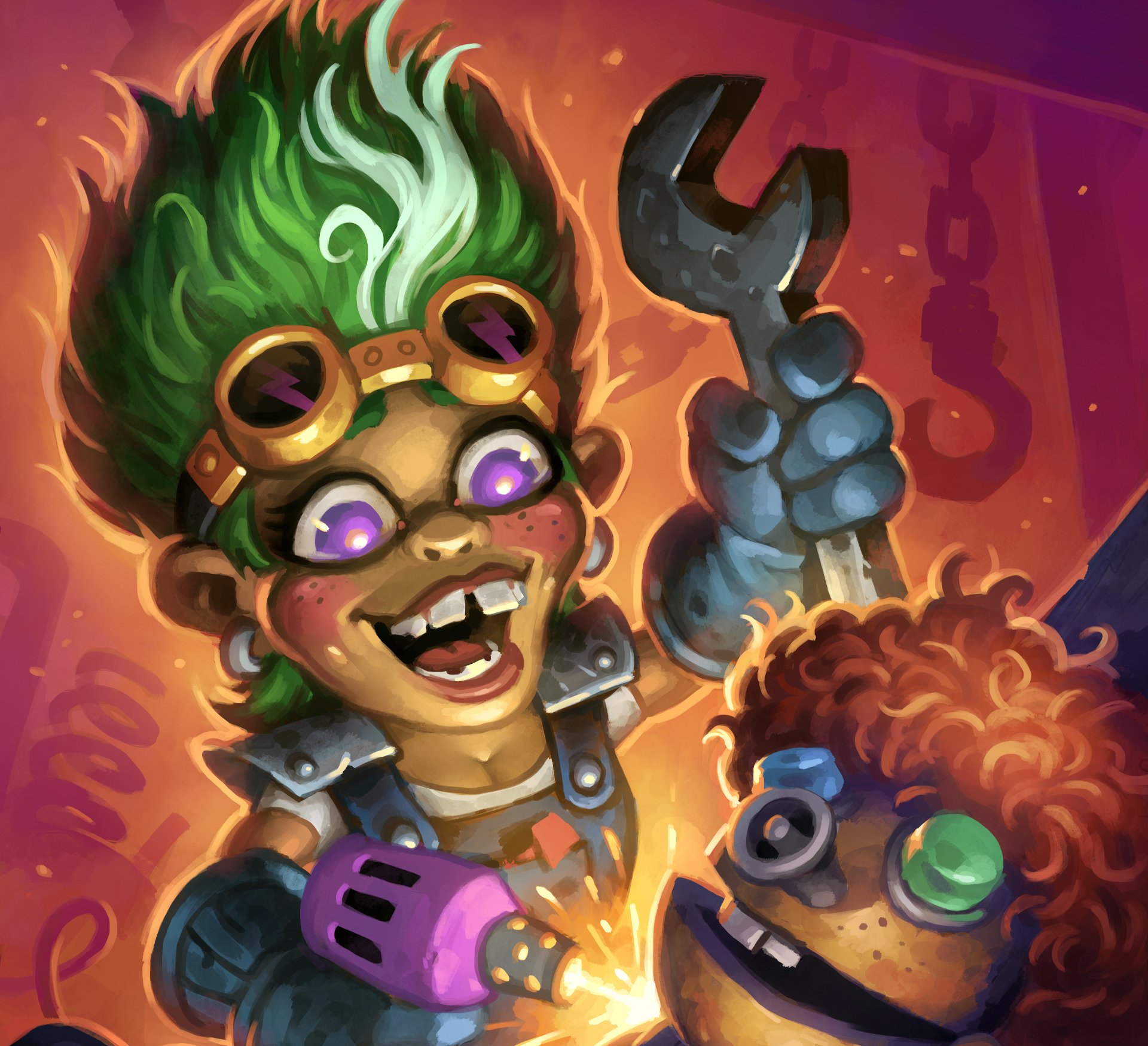 With the Hearthstone Fall Championship coming to a conclusion on Sunday, Blizzard is now looking ahead to what's next for the game. And that means it's time to nerf a few cards. There aren't a high quantity of changes coming in the next patch, but the cards that are getting adjusted are certainly expected to impact the Hearthstone meta in a big way.

The following cards will be adjusted in Hearthstone's next update, which is set to deploy on October 18:

These changes are not only meant to address the Standard meta, but Aviana's change addresses concerns expressed by the game's Wild community, which has been plagued by one-turn kill Druid decks for several expansions. Blizzard is specifically citing the overuse of the Aviana/Kun the Forgotten King combo and is looking to make it a little more costly for those who wish to continue using it.

Meanwhile, the Standard changes address the popularity of Giggling Inventor, which has found a home in Quest Rogues, multiple Druid decks, and Odd Warrior decks. The next update also takes aim at Mana Wyrm, a classic Mage card that has been a 1-drop since practically the beginning of the game. However, with the increasing popularity of Mage burst spells, the early-drop minion has proven to be overly powerful.

Shacknews will look to go into a deeper analysis on all of these changes later today. Stay tuned.