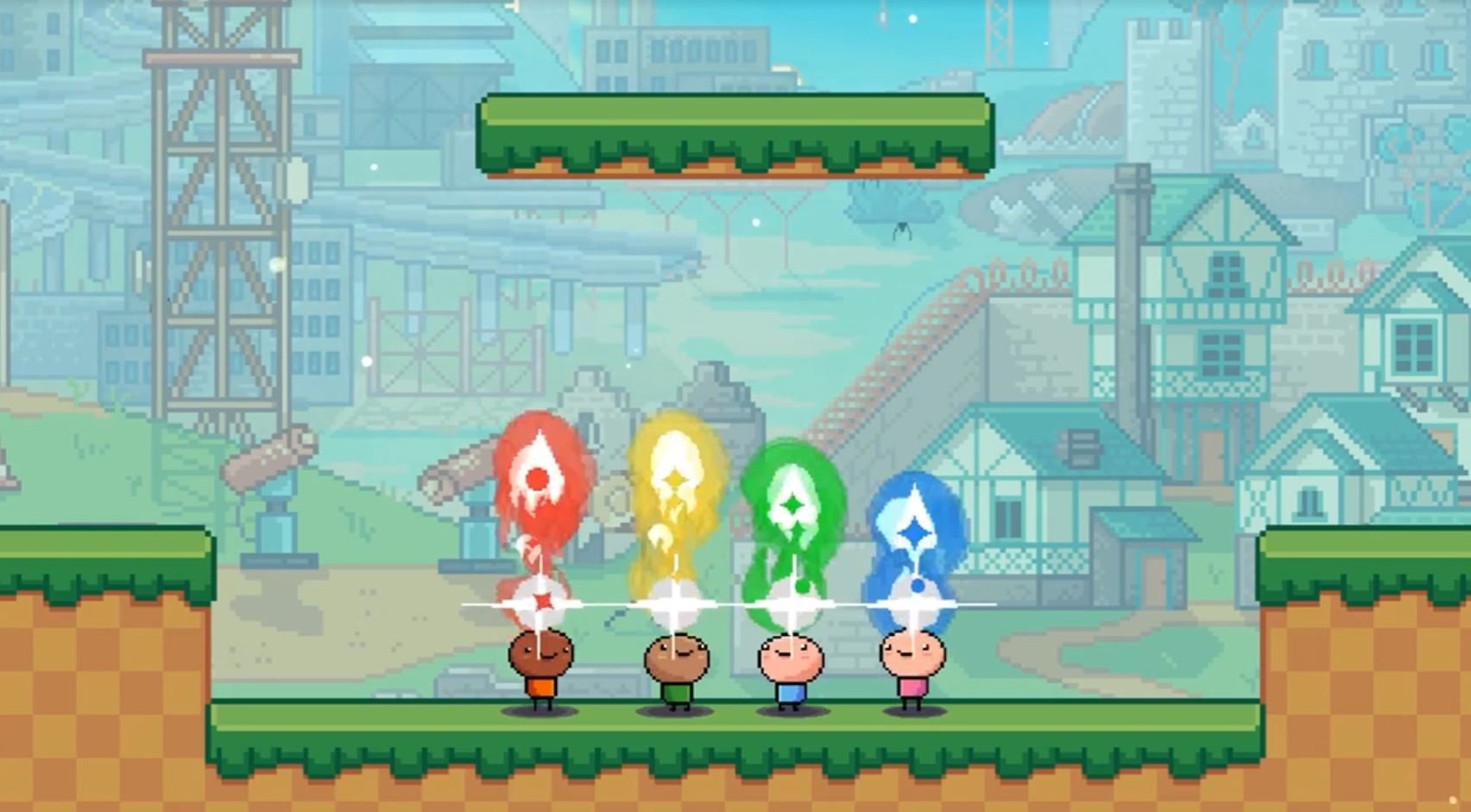 King of the Hat interview: "We were given this game by a Hat God"

To say that the prevalence of hats in video games has been on an upward trend over the last ten years would be a massive understatement. The folks over at Hyroglyphik Games understands this and is preparing to unleash its new platform brawler, King of the Hat, into the world very soon. We spoke to Ben Palevsky of Hyroglyphik Games while we were at Pax West 2018 to get the scoop on how the game works and why hats are so important.

At first glance, it may appear that King of the Hat is a simple Smash Bros. clone, but once you dig in deeper, you find that it’s really all about the hats. Palevsky explains that while the game shares many visual similarities to Nintendo’s brawler, the basic mechanics and focus on destroying your opponents hats makes it a different beast. King of the Hat is also one of the maiden titles to be released via Discord’s First on Discord service where it will remain exclusive to the popular VOIP service for 90 days.