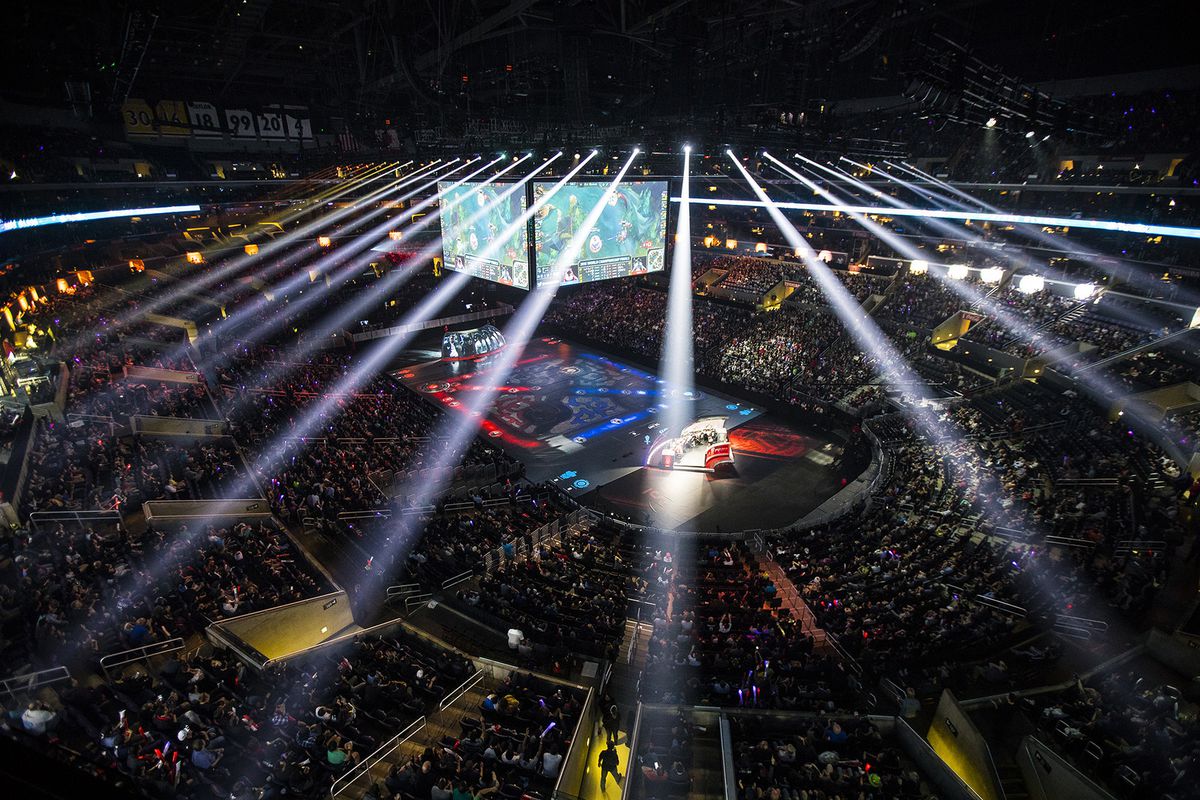 This Weekend in Esports: What to Watch from October 12-14

For this weekend, Worlds continues for League of Legends and Hearthstone crowns a fall champion.

Game: League of Legends
When: October 13-14
Where to watch: Twitch.tv/RiotGames

As has been the case just about every year in League of Legends, the Worlds stage has been rough for North American teams. All three of the NA representatives have sputtered out of the gate. This weekend represents their chance to bounce back.

For 100 Thieves, their chance to rebound comes against Invictus Gaming, led by dynamic mid-laner Uijin "Rookie" Song. Team Liquid, meanwhile, will look to take a victory over Edward Gaming, who has had its own struggles on the Worlds stage.

Cloud9 goes into Sunday just hoping to survive. There's almost no beating tournament favorite Royal Never Give Up, but there's a chance that Cloud9 can finish runner-up in Group B. They'll have to prevail against both Gen.G and Team Vitality in order to make that happen.

This sets the stage for what's sure to be an intense final week of group stages before the Knockout Stage begins next weekend.

Game: Hearthstone
When: October 12-14
Where to watch: Twitch.tv/PlayHearthstone

Hearthstone will see four more names punch their tickets to the World Championships in 2019. But the Fall Championship will also look to crown a big winner and award them the bulk of a $250,000 prize pool.

The sentimental favorite this weekend is David "JustSaiyan" Shan. He's the leader on the American Hearthstone Global Games team, as well as a multiple DreamHack Hearthstone Grand Prix winner. He's been one of the best players in the country throughout 2018 and will now look for success against the world's top players. JustSaiyan advanced to the quarterfinal round yesterday and now just needs one more win to punch his ticket to the World Championship stage.

There are a few other names to watch out for this weekend, as well. There's Eden "Hatul" Zamir, the first player from Israel at a major Hearthstone Championship Tour tournament, along with the unorthodox Sim "DacRyvius" Dasol, who thrives on bold and unpredictable moves. There's also Thomas "Sintolol" Zimmer, who will look to make his return to the World Championships after his 2017 run ended with a heartbreaking defeat to Frank "Fr0zen" Zhang.

The HCT Fall Championship is running on the Boomsday Project and features a completely different meta than what was featured in the summer. Druids are running wild, but can a few out-of-the-box decks make the difference? Earlier this week, Shacknews took a look at some decks to watch this weekend.

Game: Rocket League
When: October 13-14
Where to watch: Twitch.tv/RocketLeague

With $1 million at stake, every team in the Rocket League Championship Series has upped its game significantly. Over on the North American side, NRG suddenly found some competition in the form of Cloud9, who locked up the top seed with little trouble. The semifinalists in each regional will advance to the season championships in Las Vegas, with Cloud9 and G2 Esports already in. NRG has their chance to claw their way in, but they'll have to get past FlyQuest first.

Meanwhile, over on the European side, nobody should be surprised that defending champions Team Dignitas has punched its ticket to Vegas. Behind them is the Flipsid3 Tactics, which narrowly picked up the #2 seed over a very game We Dem Girlz squad. We Dem Girlz will look to take care of business against Mousesports and force a climactic showdown with Flipsid3 Tactics in the semifinals.