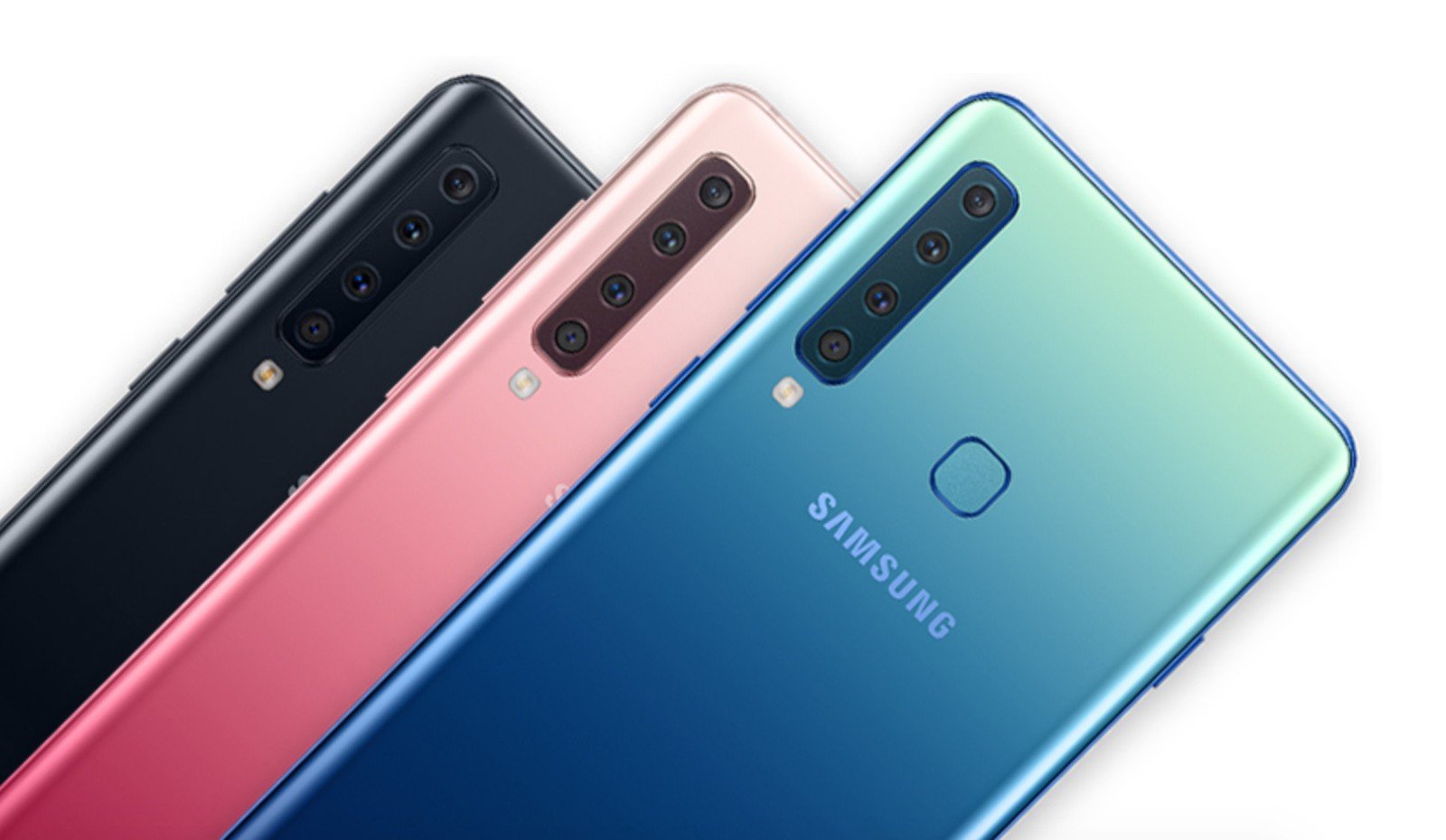 Samsung has unveiled the Galaxy A9, the first smartphone with a quad lens rear camera. The newest addition to its collection of phones will feature 128 gigabytes of storage, 512 gigabytes of expandable memory, and three different colors: Caviar Black, Bubblegum Pink, and Lemonade Blue.

In addition to sporting various colors and a powerful camera, the phone will feature the fitness-tracking Samsung Health, Samsung Pay, and the Bixby virtual assistant. Its star features, however, are its rear camera with 24 megapixel resolution and autofocus, a telephoto lens with 2x optical zoom, an ultra-wide lens with scene optimization and AI-powered scene recognition, and a special depth lens. The four lenses will help photographers swap between them and utilize various features that many smartphone cameras do not yet have.

The A7 model previously featured a triple-lens camera, which other companies like LG have followed suit with. The phone's price tag reflects the camera's niceties, as it's one of the most expensive phones from the company to date at $999.99 for a standard version and $1,249.99 for the model with increased storage.

"Building on our legacy in smartphone camera development we're introducing next-generation technology across our entire Galaxy portfolio to give more consumers the opportunity to experience cutting-edge innovation," said Samsung president and IT and mobile communications chief executive DJ Koh.

The announcement comes following a series of leaks that began parading around on the internet on Wednesday.