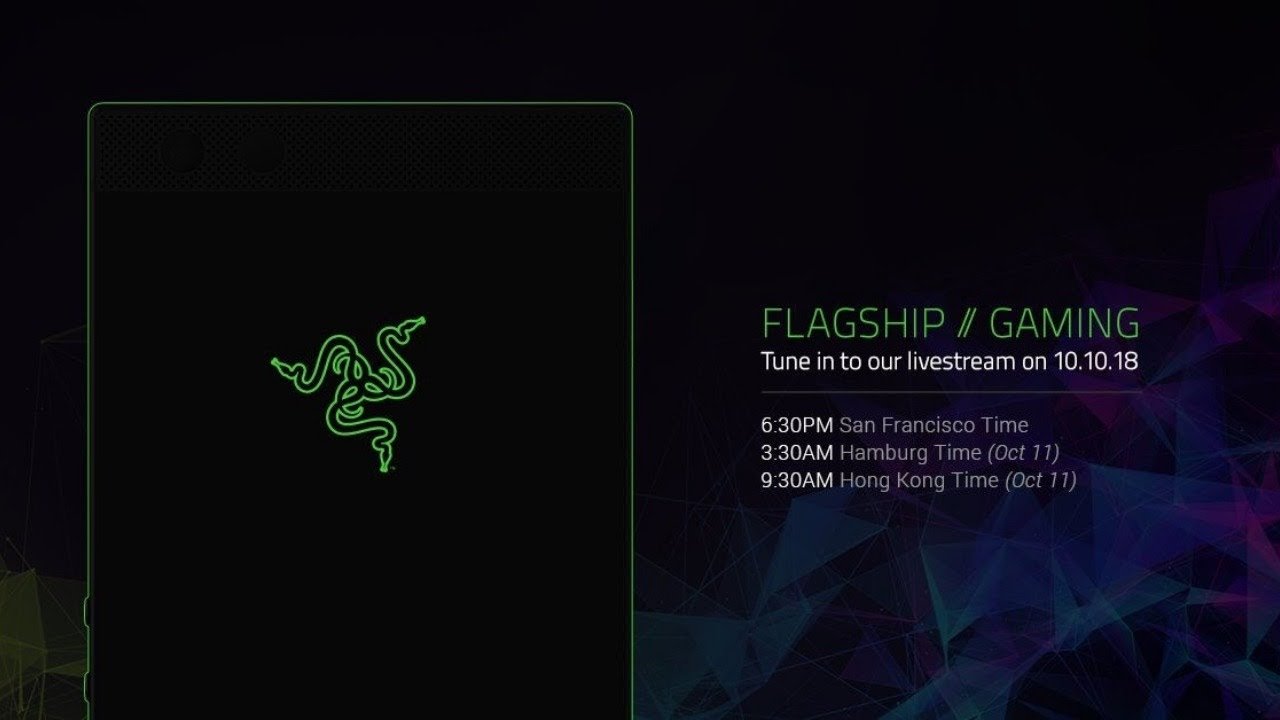 Where to watch the Razer Flagship Gaming event keynote

Razer has been delivering high-end products for PC users and beyond for years and on Wednesday evening, the company is set to reveal what's next. But where can one find out what's on the horizon?

Where to watch the Razer Flagship Gaming event keynote

Razer has a dedicated landing page for Thursday night's event. It can be found on the Razer website. The keynote is set to air live from San Francisco, CA at 6:30PM PT.

Shacknews also has the Razer Twitch channel embedded below, for the sake of convenience:

Not much is known about what Razer is set to unveil for the gaming sector. But Shacknews will be watching and we'll be sure to report back with any breaking news.