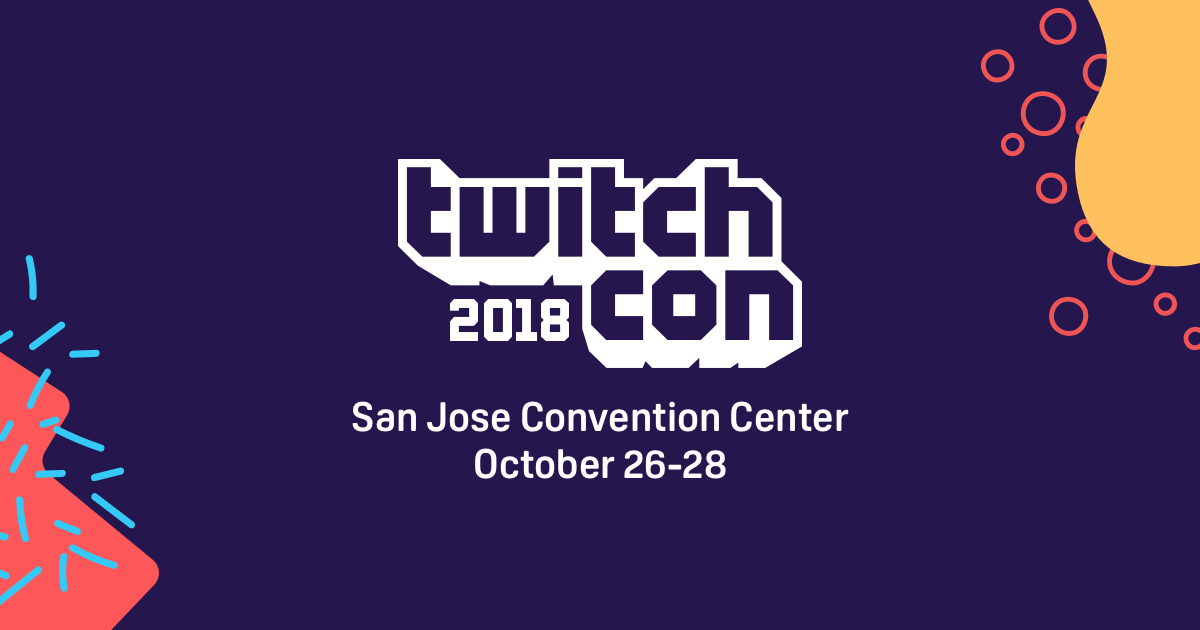 Nothing brings together the senses of fun and community inherent to modern-day gaming like a good convention, and this year's TwitchCon 2018 looks to hit all the right marks. Taking place near the end of October, Twitch's signature gaming exposition is slated to feature some top-tier events from major names in the gaming industry. Keep reading to learn about all of the must-know dates, esports competitions, events, and activities planned for TwitchCon 2018.

Featured events and exhibitions at TwitchCon 2018

TwitchCon 2018 is nearly upon us. The fun is set to go live at the San Jose Convention Center in San Jose, California starting on Friday, October 26, and running all the way through October 28.

Sponsored by Kakao Games, Legion by Lenovo, Intel Streamer Zone, and Twitch Prime, this year's TwitchCon 2018 exposition is playing host to loads of hot events and esports competitions, including the first TwitchCon appearance of Bethesda as well as the conclusion of the Fortnite Fall Skirmish, with a $10 million prize pool on the line. Here's a taste of some of the events, activities, and gaming competitions being hosted at TwitchCon 2018 as provided via press release.

Broadcaster Royale: Omen Challenge – The biggest PlayerUnknown's Battlegrounds streamers go head-to-head in this new style of tournament presented by Omen by HP and Intel desktops and displays. Playing on Omen by HP desktops and displays, streamers must survive against the competition and a gauntlet of Omen challenges that require players to embrace risky strategies to win a piece of the $300,000 prize. The event takes place live across the street from the convention center at the City National Civic Theater, beginning at 1:30pm on October 26, 2018.

Fortnite Fall Skirmish - Grand Final – On September 21, Epic Games kicked off a six week Fortnite Fall Skirmish series with a fun new club-based format. Over the course of the series, some of the world's top Fortnite players and influencers will compete against each other for a $10 million prize pool. The Grand Final will take place over three days at TwitchCon with an open and invitational tournament to determine the Fall Skirmish champions, while fans from home can watch online at twitch.tv/FortniteGame.

Fortnite Hall – Fortnite is landing at TwitchCon 2018 this year and bringing tons of fun activities for solos and squads. Find them at the South Hall and stop by for frights, delights and fun surprises or checkout the Fortnite Fall Skirmish Grand Finals.

Bethesda – Team Bethesda will be on the TwitchCon show floor for the very first time, where the team will be hosting multiple live-streamed events with the Bethesda community team and some of your favorite streamers. Games being highlighted include the upcoming Fallout 76, The Elder Scrolls Online, Quake Champions, and The Elder Scrolls Legends. Be sure to follow twitch.tv/Bethesda to catch all the action!

Sony Interactive Entertainment / PlayStation – PlayStation is heading to TwitchCon 2018 with the Road to Greatness truck – a new and improved gaming rig outfitted with PlayStation 4 Pro gaming stations and PlayStation VR demos. Attendees can stop by to go hands-on with unreleased games and compete for their chance to win prizes, swag, and more.

World of Tanks PC – Visitors to the World of Tanks booth will be able to indulge in heart-pounding online tank combat, meet with famed streamers, and get hands-on with their favorite game in AR. In addition, a real M60A1 US tank will greet all TwitchCon guests right at the entrance to the convention center.

Omen by HP – Located at the City National Civic Theater, attendees will be able to play PUBG to win prizes, as well as test out their latest PCs and accessories, such as the thin bezel Omen 15 Laptop with GeForce GTX graphics, the powerful new Omen Obelisk Desktop with up to GeForce RTX graphics, the optical-mechanical switch Omen Sequencer Keyboard and Omen Reactor Mouse, with the just-released Omen Mindframe Headset – the world’s first headset to have active cooling by way of their FrostCap technology. The booth’s shop will also feature the first ever drop of Omen apparel!

Nerf Nation Experience – The ultimate Nerf experience is coming to TwitchCon! In the South Hall attendees can get hands-on and battle with the latest Nerf Elite, Rival and Laser Ops Pro blasters IRL. There will also be plenty of photo opps so bring a camera along with your squad.

Indie Ally – As one of TwitchCon’s most popular areas every year, the Indie Zone is sure to surprise and delight attendees with something new and fun to play. Stop by to meet the developers and show support to Toynk.com, The Stonebot Studio, Motion Twin, Kitfox Games, Trigono, Grunka Munka Games, Exato Game Studios, Holospark, and Everland.

Streamer Workshop – With thousands of streamers registered for the show, TwitchCon continues to focus on educating them on how to optimize their channels for success with a special area on the show floor. This includes demos of relevant products and services from brands such as Blue Microphones, BoomTV, Game ON, Gear on Amazon, Intel, LiveU, Morgan Stanley, Noiz, Stream Elements, Stream Labs, Skype, TC HELICON, Tobii, and Vreal. 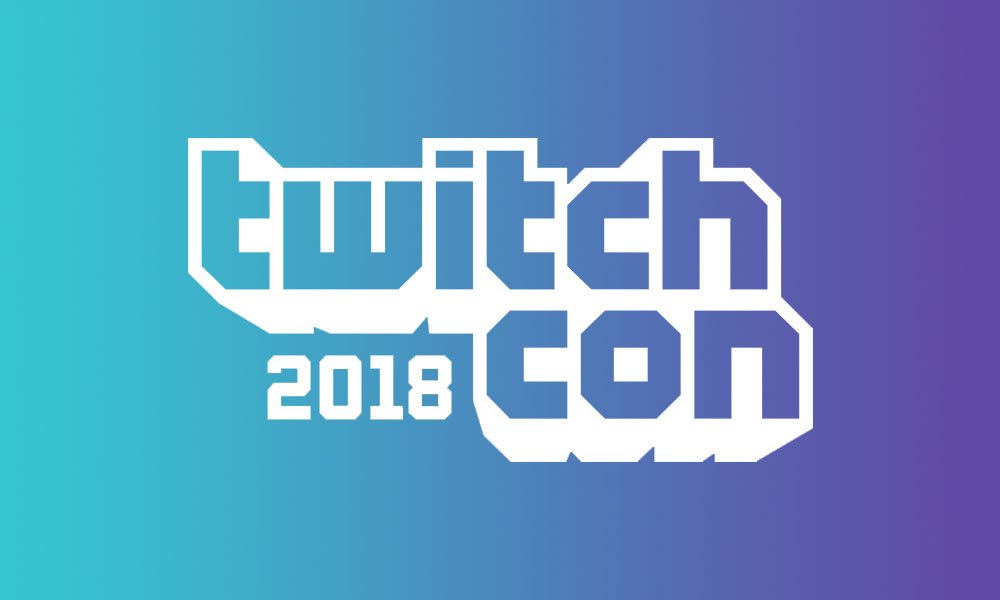 Charity Plaza, Presented by Tiltify – This year’s plaza will not only feature more than 10 charities that have been supported by Twitch broadcasters over the past year, but it will also feature the return of the highly anticipated TwitchCon Charity Decathlon. Stop by to show your support or watch it on Twitch here. For information on participating charities and more, visit the TwitchCon blog.

City National Civic Theater – Beyond cheering on their favorite streamer in the Broadcaster Royale: Omen Challenge presented by Omen by HP and Intel, fans can get free PlayerUnknown's Battlegrounds merch, rub elbows at the bar with their favorite PUBG partners, play the game at the HP Omen  booth, and battle friends in fun live activities, all while jamming out to a live DJ.

In addition to these recently revealed exhibition highlights, Twitch has also detailed new safety and security measures for TwitchCon 2018 — be sure to give this a read, as there are a number of specific highlights meant for potential attendees, including updated policies on cosplay weapons and required identification. More information on these policies, as well as a full schedule of events and activities, can be found over on the official TwitchCOn 2018 website.