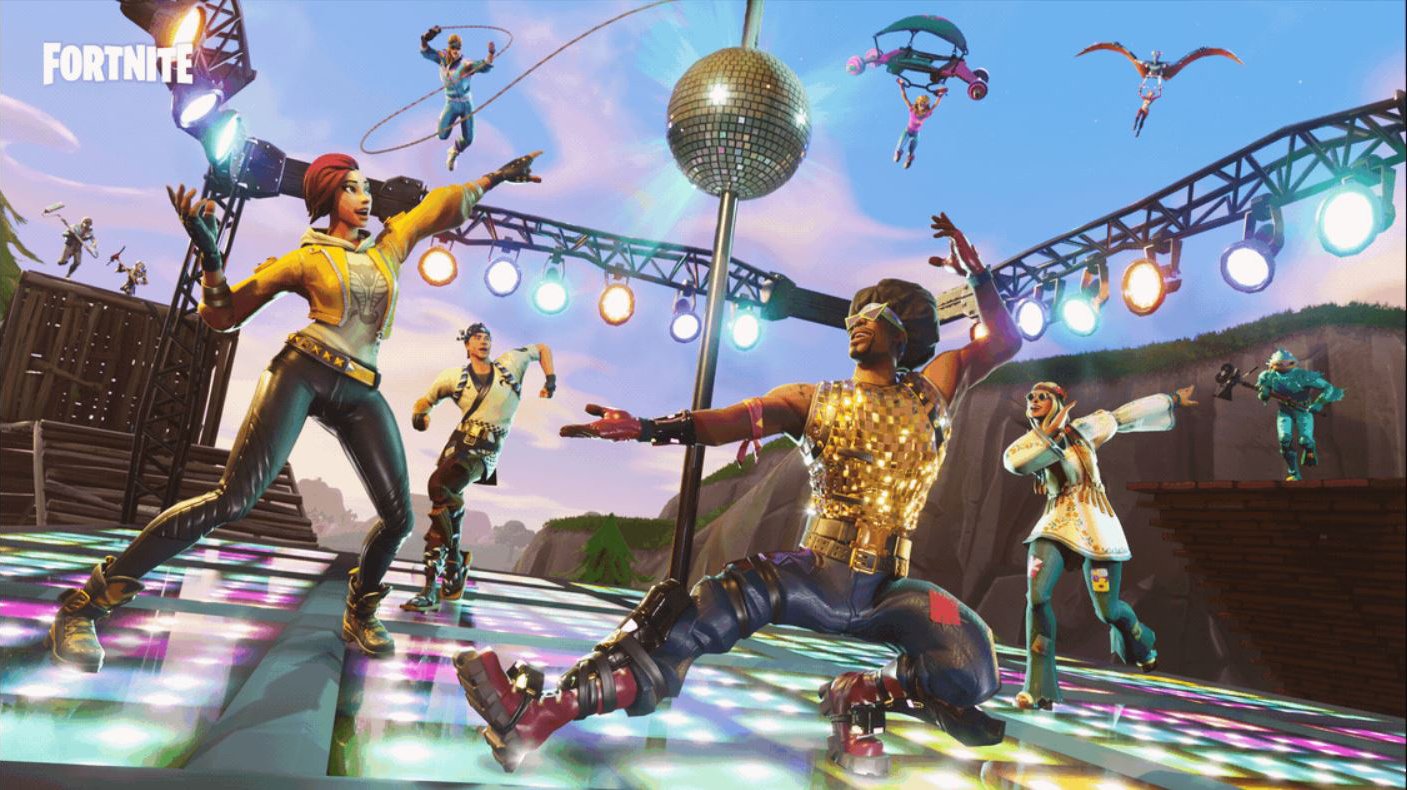 Fortnite has received another update in the form of version 6.02, and this one brings with it a brand new LTM as well as a new weapon for the Battle Royale mode. The LTM is Disco Domination, where players must control – and dance on – a dance floor in order to win the match. As for the new weapon, the Quad Rocket Launcher is finally in the game after being teased in the Fortnite news page. Check out the full Fortnite v6.02 patch notes below.

Bust-a-move in the new Limited Time Mode in Battle Royale and clear waves of enemies with a returning weapon in Save the World.

Break out your best moves and take control of the dance floor in this new Limited Time Mode.

Fire rockets in quick succession towards enemies with this new weapon to earn an explosive Victory Royale!

Noble Launcher (Save the World)

Charge this powerful launcher to defeat crowds of enemies with a beam of piercing energy.

It's time for the ultimate dance-off. Dance Floors have spawned around the Battle Royale island. Take them over by clearing out any enemies and then dancing to raise a disco ball up from the floor. The team that fills their meter the fastest by capturing and defending the dance floors will win the match!