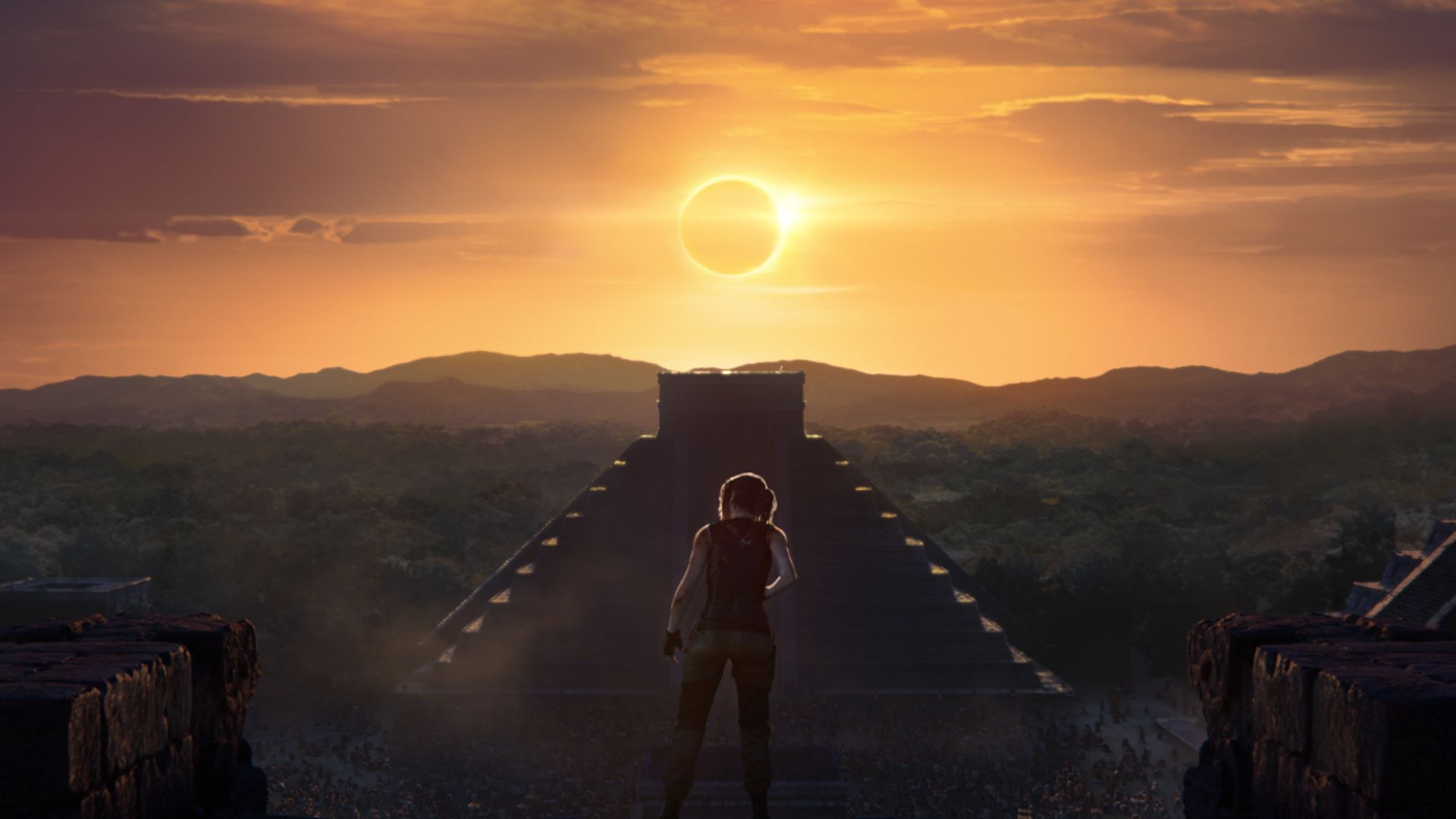 A hero is somebody who is selfless, who is generous in spirit, who just tries to give back as much as possible and help people. A hero to me is someone who saves people and who really deeply cares. -Debi Mazar

Sometimes you've got to make sacrifices, Lara. You can't save everyone. -Conrad Roth, voiced by Robin Atkin Downes, Tomb Raider 2013

It’s time to ask yourself what you believe. -Julian Glover, “Indiana Jones and the Last Crusade”

A famous explorer once said, that the extraordinary is in what we do, not who we are. -Lara Croft, voiced by Camilla Luddington, Tomb Raider 2013

ACCORDING TO THE timeline Crystal Dynamics and Eidos Montreal established for their trilogy of origin stories, Lara Croft was born in February 1992. That makes her twenty-six and a half as of this publication, and only twenty-two at the end of Shadow of the Tomb Raider, the trilogy’s final chapter as of September 2018.

Lara has an impressive resume worthy of Forbes’ 30 Under 30 list.

While most young adults her age were fixated on legally getting plastered, Lara was surviving shipwrecks, wrestling for control over supernatural storms, learning the ins and outs of transferring souls, scaling icy peaks, both unleashing and cleaning up after the Mayan apocalypse, and unearthing ancient tombs containing treasures and secrets untouched by humankind for hundreds of years.

She can also tend bar and has a degree in Asian Archaeology.

Lara’s mind is as chiseled as her physique. Portrayed as athletic and powerful in the original series of PlayStation games created by Core Design but depicted as a sex symbol by advertisers, the Lara Croft reimagined by Crystal Dynamics and Eidos Montreal is stunningly beautiful, yes, but also plainly mortal.

One minute she’s scaling mountains and rappelling down frozen mountains. The next she’s cold, starving, and under constant threat of death.

Lara’s exploits are plentiful. But for all the treasures she has discovered and mysteries she has solved, one vital lesson remains buried in the deep, dark recesses of her soul. To unearth it, she must descend into that dark pit, and ascend in a way that sets her apart from the droves of two-dimensional video game heroes and heroines who exist merely as a vehicle for players to live out power fantasies.

Chapters labeled “Pause Screens” are like Tomb Raider’s challenge tombs: Available for your entertainment and edification, but optional. You can read Pause Screens as you make your way through the story, or return to them later.

Ascendant: The Fall of Tomb Raider and the Rise of Lara Croft was written based on research and interviews with developers from Crystal Dynamics and Eidos Montreal over 2016, covering Tomb Raider 2013 and Rise of the Tomb Raider; and, in 2018, for Shadow of the Tomb Raider. Scenes were written by drawing from information gleaned from interviews, research, and the author's best judgment. A full accounting of sources and interviews can be found in the Notes and Citations section at the end of this book.

The views expressed in From Darkness are those of the individuals who provided them and do not reflect the opinions of the author, Shacknews, or its parent, affiliate, or subsidiary companies.

Ascendant: The Fall of Tomb Raider and the Rise of Lara Croft

An Icon is Born