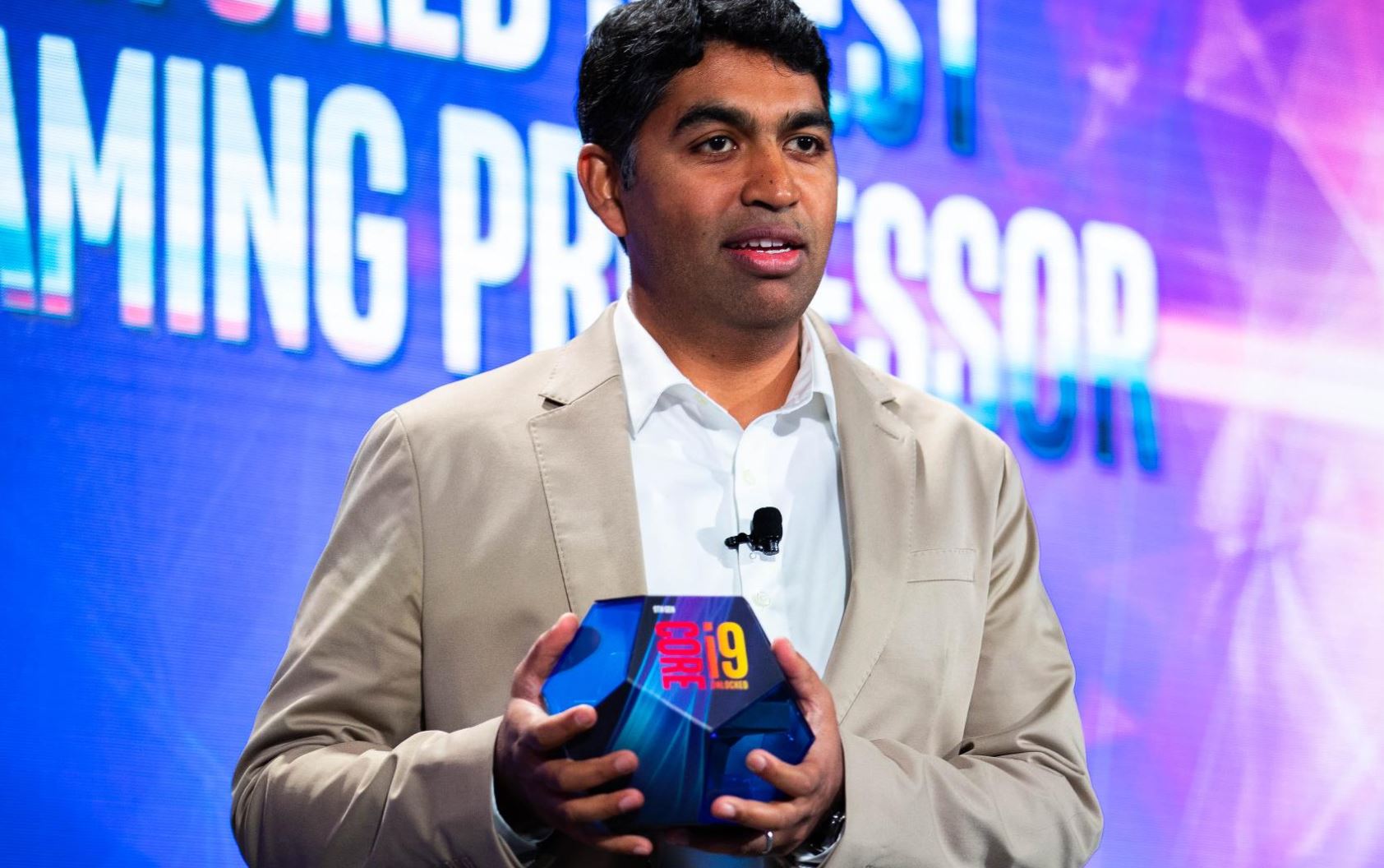 At an event hosted in New York City this morning, Intel officially announced the launch if its 9th-generation mainstream CPU lineup. Headlining the arrival of the new family of Coffee Lake-based CPUs is the Core i9-9900K, an 8-core/16-thread processor that features a 3.8GHz base clock and up to 5GHz boost clock. This marks the first time Intel has offered an 8-core CPU for the mainstream desktop computing market. During its presentation, Intel declared the 9900K to be “the best gaming CPU in the world - period” and offered rough numbers showing performance gains in games against the Skylake-based Core i7-6700k. The 9th generation CPUs will be available on October 19.

Pricing for the new CPUs is as follows:

Intel also officially introduced the Z390 chipset that will power the next generation of motherboards for its CPU family. The biggest changes coming with the Z390 chipset will be the new integrated USB 3.1 Gen 2 controller that support up to 6 Gen 2 ports and 10 Gen 1 ports, Intel’s newest AC Wifi controller, and a new Intel sound solution. Some Z370, B360, and H370 motherboards will be able to use the new 9th generation CPUs after receiving a BIOS update. To ensure compatibility, check with your motherboard manufacturer. AnandTech has a rundown of all the new Z390 motherboards if you need help selecting the perfect option for your new build.

Most of the mid-range and high-end Z390 motherboards will have improved VRMs and power delivery to help facilitate overclocking of the new CPUs. Based on recent leaks, these new processors will be very friendly to overclockers when paired with good cooling and a strong motherboard. Unlike the previous generation CPUs, these three 9th generation parts use a soldered TIM solution between the CPU and internal heat spreader, allowing for better thermal conductivity than preceding models that used thermal paste. Enthusiasts will no longer need to “delid” the CPUs to get better temperatures when overclocking.

Expect reviews and benchmarks for the new CPUs to arrive at 9AM ET on the October 19 launch day when the press embargo is lifted.

Celeste is coming to Google Stadia