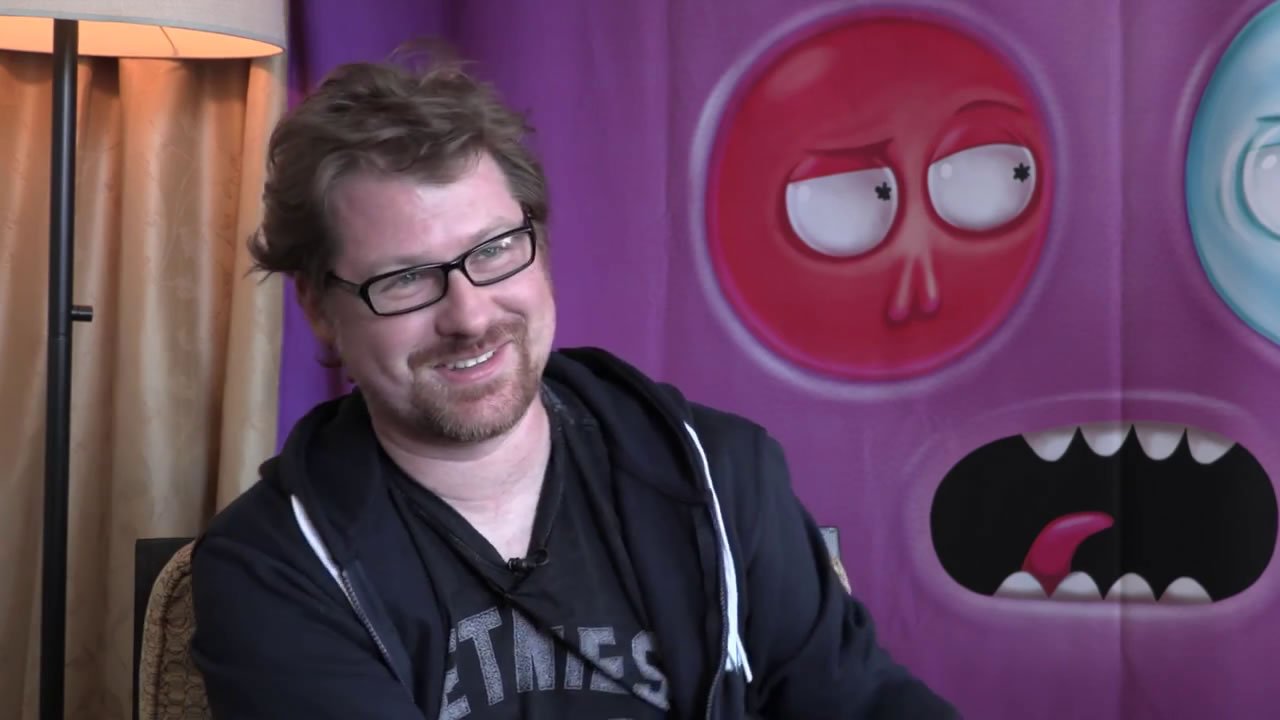 Shacknews was recently able to sit down with writer, director, and producer Justin Roiland, Founder of Squanch Games and co-creator of Rick and Morty, to learn more about his upcoming PlayStation 4 and PlayStation VR game Trover Saves the Universe. Among other topics like the allure of VR video games and an improvisational take on game design, Roiland also spoke about voice acting in games, including a list of some of the cameos featured in the game.

So which recognizable voice talents might players hear in Trover Saves the Universe? Echo Kellum, Mary Mack, Ryan Ridley, and Doug Benson, to name a few. Roiland also gave some heavy praise for the work done by Cassie Steele, whom players may know from her role playing Manny Santos in Degreassi: The Next Generation. According to Roiland, Steele is "a fucking badass."

"I was shocked at how fucking funny she is, in terms of just improv and making shit up, she's really fucking funny. And she goes for it — she'll say the most fucked [up stuff] — I'll be like 'Oh my god, we can't use some of that shit, that was way too insane.' But she's great, I love working with her."

Trover Saves the Universe is scheduled to release for PlayStation 4 and PlayStation VR sometime next year. For more great videos, including games convention coverage and developer interviews, be sure to check out Shacknews and GamerHub.tv over on YouTube.