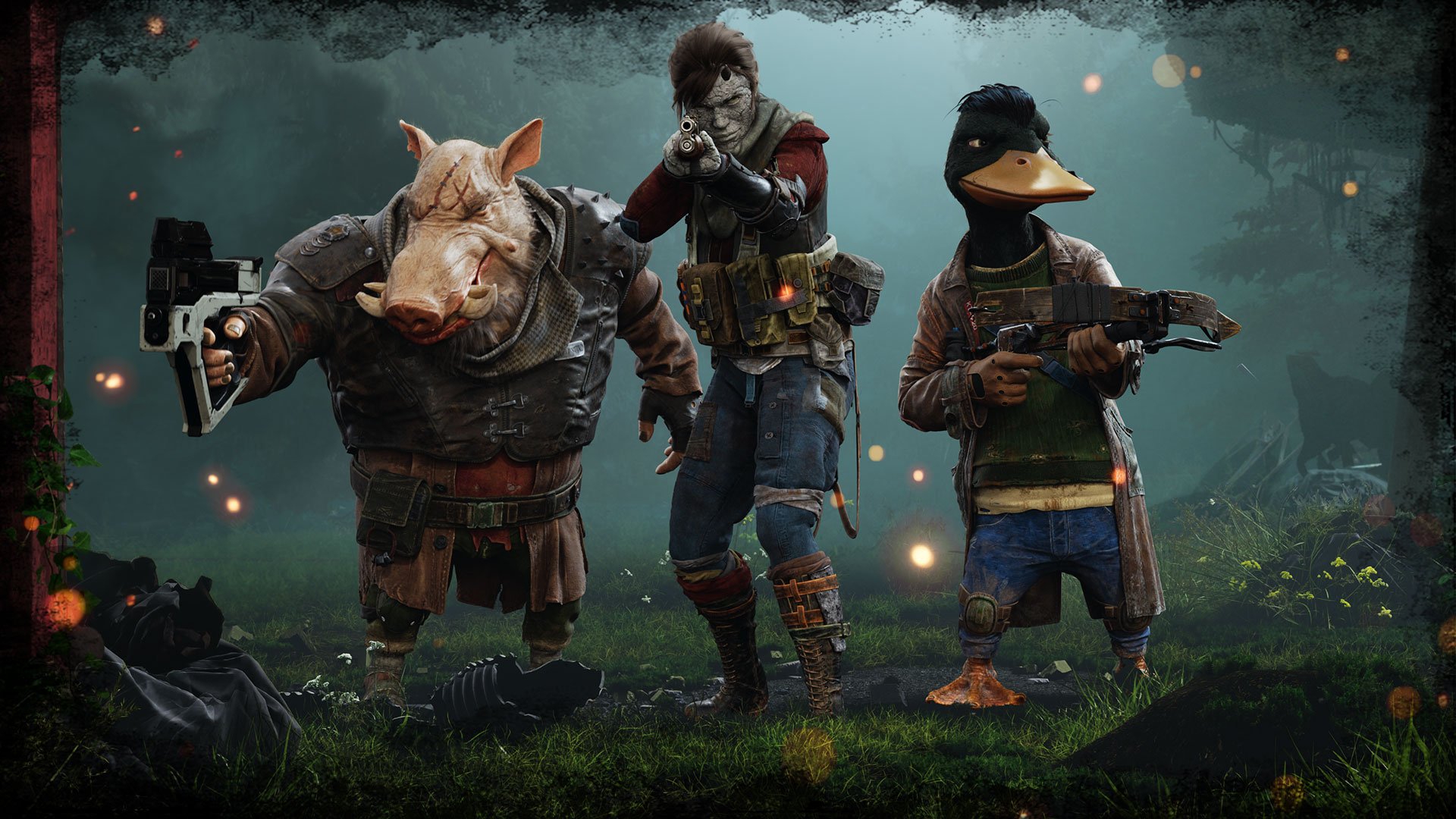 The quirky and appropriately bizarre tactical adventure game Mutant Year Zero: Road to Eden, is an intriguing mixture of turn-based combat and exploration. It's poised to release on consoles and PC this December, but you can get an early look at it with a new 20-minute gameplay video narrated by lead designer Lee Varley and producer Mark Parker, as they take you through the Sea Titans map.

The game, featuring protagonists Bormin, Dux, and Selma, finds the trio heading north to a place called the House of Bones in the video. They've got to cross a very tempestuous river to get there, but first have to stop to decimate a bunch of zone ghouls in a metal boat. That's where you come in, and the developers are keen to show you how to get past this point. It looks like a real riot, that's for sure.

You'll be able to get your hands on the game as of December 5 when it lands on Xbox One, PlayStation 4, and PC, bringing its unusual journey in a post-human Sweden to the masses. It's certainly unlike most other games you've seen before, and as such will likely be a real crowd-pleaser when it finally touches down. Makes sense for a game that features a duck with a crossbow and a mutated boar traveling with a mutant woman, after all.