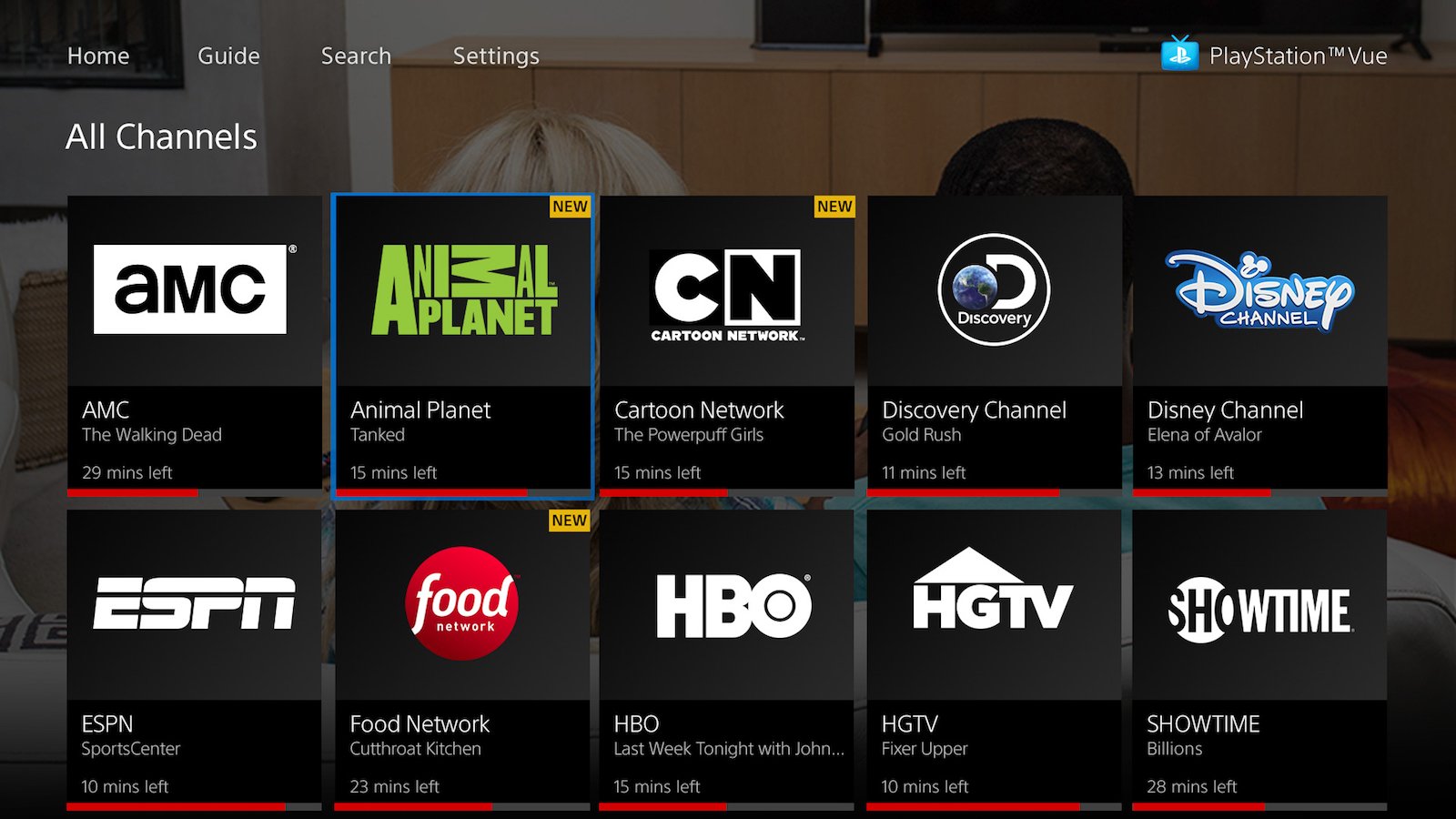 As more consumers consider cutting the cable with traditional television service providers, internet-based providers are rapidly growing in popularity. One such provider is Sony with their Playstation Vue television service. In addition to loads of nationally-available channels, the service now boasts more than 540 local affiliate stations so that viewers won’t need to miss out on local news, sports, and weather, should they make the decision to abandon their traditional television provider.

For a full rundown of the new stations and to see if your local channels are part of this new wave of local programming, refer to the channel update guide on the Vue website.