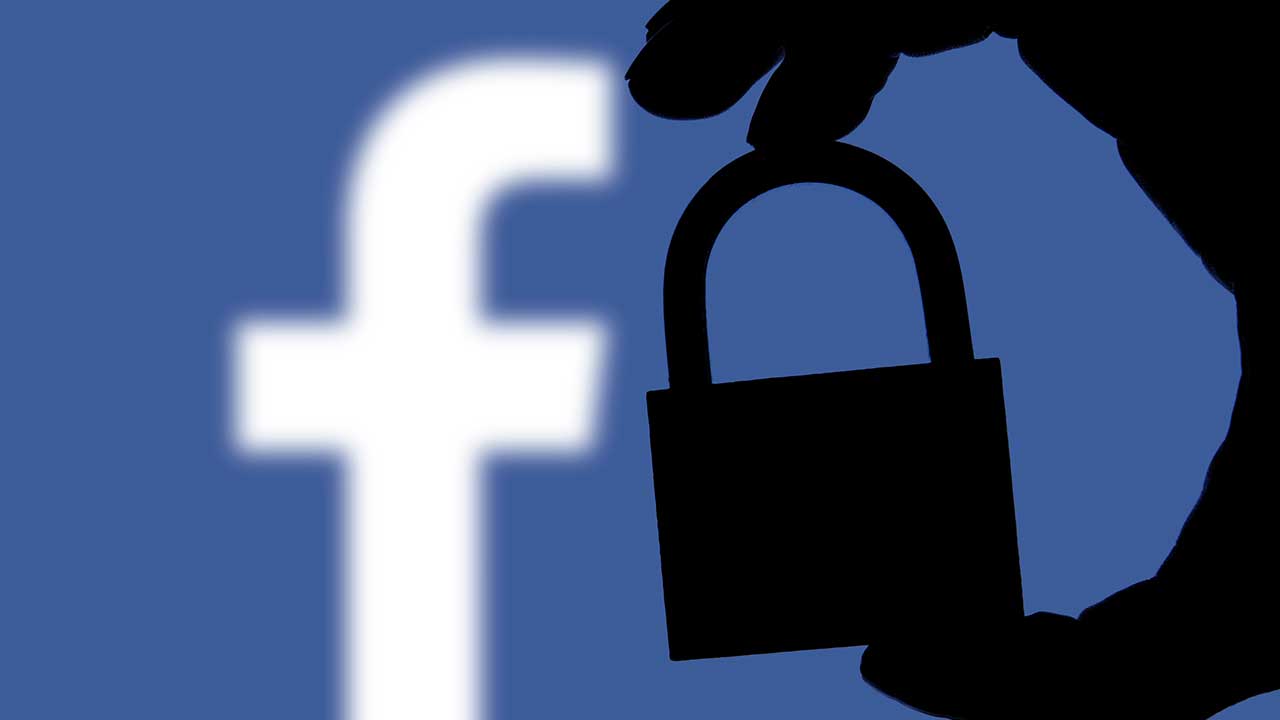 In the age of social media, any expectation of privacy that users may still hold is likely nothing more than wishful thinking. Facebook is undoubtedly the largest social media network and they leverage their oceans of private user data to make money. In recent years, the company has urged users to enable two-factor authentication in order to provide additional account security. What they weren’t telling us is that the phone numbers that users provided for security purposes were being dumped off to advertisers.

Earlier today, the private information of more than 50 million Facebook users was compromised in a security breach. Whether the information is stolen by hackers or brazenly sold to the highest bidder by Facebook, any information directly or indirectly submitted to these companies should never be considered private.