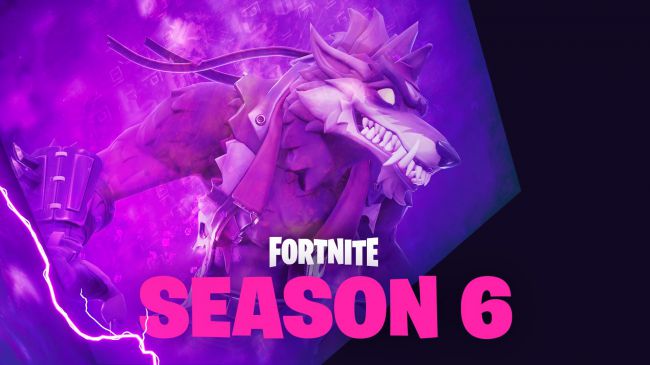 Possible Fortnite Season 6 skins leaked, including a puppy on a llama DJ's back

With Fortnite Season 6 on the horizon, the leaks are coming left and right. The latest to join the parade of potentially early content is a depiction of a special skin-related teaser. Thanks to Fortnite Intel, we may have gotten our first look at what kind of skins the new season will feature, and they're pretty wacky.

The image shows two skins that we've seen before in the previous teasers, with what looks like a female outlaw and a llama-riding outfit. But the third is new, and it looks pretty sick, actually. It's the same "Daft Llama" we saw a couple of days ago, but now with a cute puppy riding on its back. Absolutely adorable. Perhaps pets are coming into fashion as back bling, and if so, bring it on.

We're not sure, of course, if this image is official or not, but it certainly looks as though it could be. We're not too far out now from finding out what Season 6 will bring with it, but make sure you stick around and stay tuned to Shacknews for additional updates regarding Fortnite and all the hubbub surrounding its latest release. It's going to leave us all "shook," as the kids say.