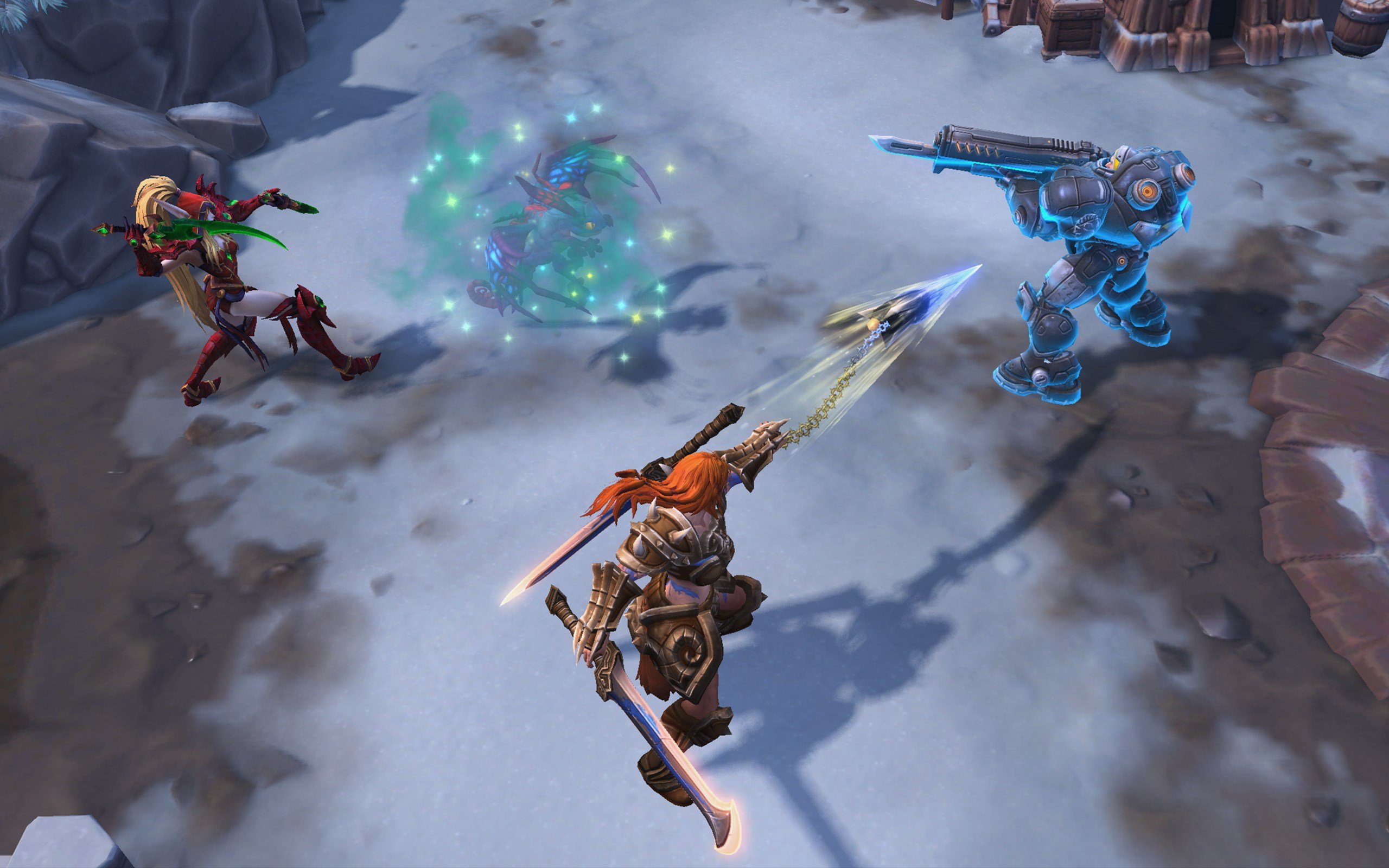 Heroes of the Storm September 25 Patch 38.0 reworks Kerrigan and Brightwing

Last week, Blizzard prepared for the Fall of King's Crest in Heroes of the Storm. The kingdom was under siege by the Raven Lord and his generals: Whitemane, Maiev, Zarya, and Alexstrasza. Now the battle has spread past the PTR with Tuesday's latest update, which also focuses on two major Hero reworks.

These reworks come to Kerrigan and Brightwing, two fan favorites who are being revamped to fit the current Heroes of the Storm meta. Their changes are now official, so here's a quick look at how their abilities now look:

In addition to these changes, players will also find a reworked Garden of Terror battleground, a fresh Unranked Battleground Rotation, and the start of the 2018 Ranked Season 4. For more on these, the additional Kerrigan and Brightwing changes, and bug fixes, check out the Heroes of the Storm website.