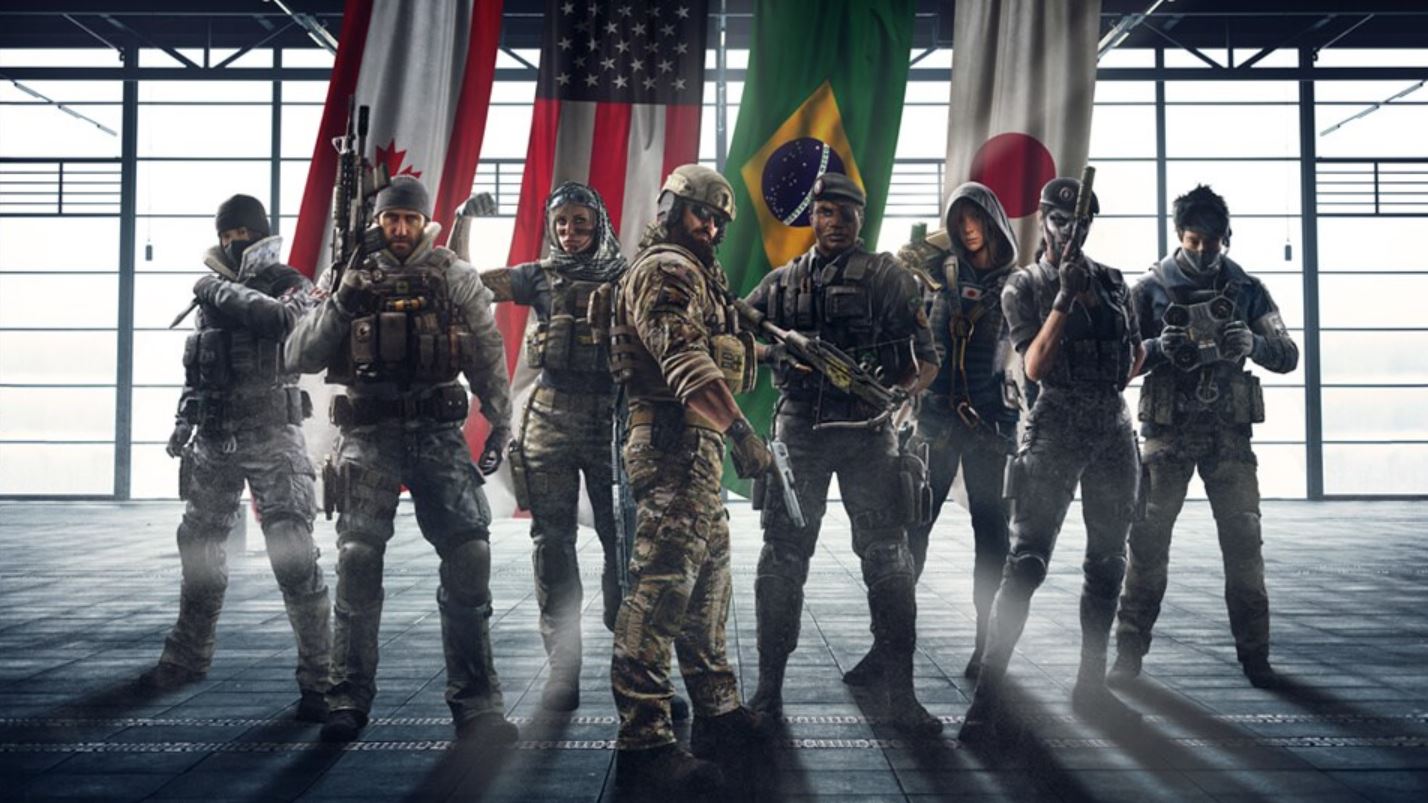 Rainbow Six: Siege keeps humming along as one of the most popular multiplayer shooters on the planet. After years of updates and new content, the game was able to celebrated a milestone of 30 million unique players earlier this year. To keep new players coming through and to encourage current players to keep plugging away at the game, Ubisoft will be offering a temporary price reduction on Year 1 Operators via the in-game store.

For players who already have the Year 1 Operators, the recent Grim Sky update introduced a pair of new Operators and a re-imagining of the popular Hereford map.