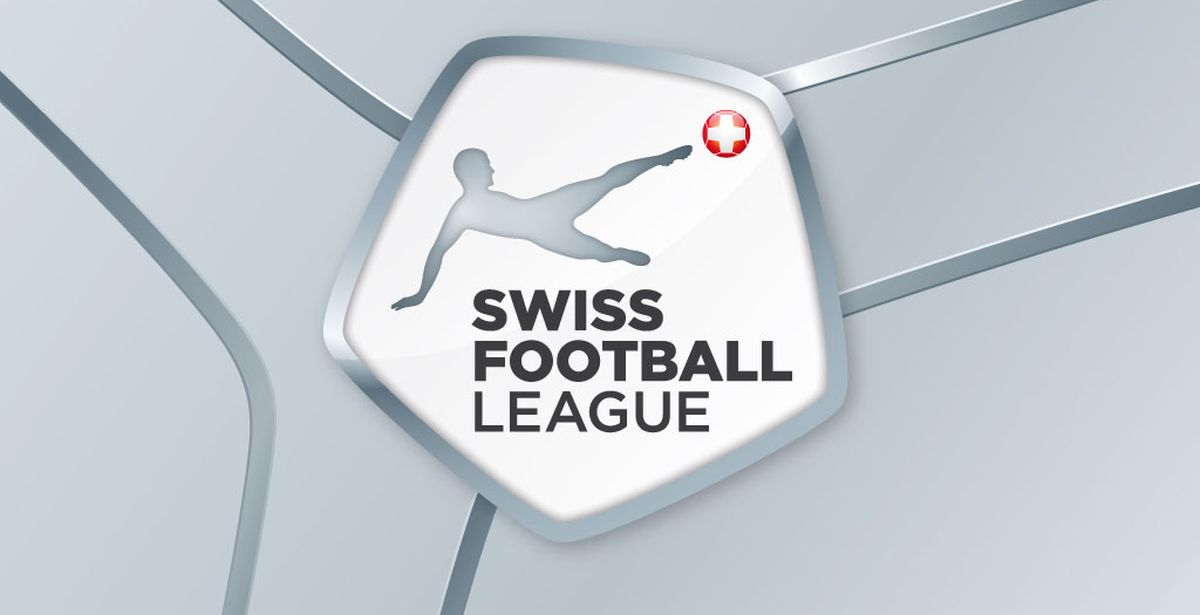 During a soccer match, Swiss football fans protested esports by tossing controllers and other items onto the field of play and holding up banners protesting the industry. It looks like either a misconception or some leaked information unknown to the public sparked the protest.

In one of the weirdest anti-esports/video game movements I've ever seen, Swiss football fans threw console controllers on the field of a game and held up play to protest esports. "Fuck esports" was on the controller, with a huge "esports are shit" banner. The salt is real. pic.twitter.com/wok9tYF7Vq

One of the organizers posted on Facebook the meaning for this protest: Fighting esports. The person alleges that the Swiss Football League is setting rules that the clubs in the league must form an esports team to regain their license. The protestor goes on to say that values such as "reliability, punctuality, and above all, friendship" are part of a sports club and are "completely missed" in esports. This is an official statement from The BSC Young Boys after the events that transpired, translated by Google:

The BSC Young Boys has noted the disruptive maneuvers from the two fan shots in Sunday's game YB - Basel (7: 1) and points out that he basically condemns all actions that disturb the game's flow of play. As organizer it is our duty to ensure a smooth running of the games. Such actions harm the BSC Young Boys, especially the players in the field. In addition, YB now has to expect sanctions from the Swiss Football League.

At the same time, we note that we always listen to the fans' concerns - taking into account the roles of club officials who always focus on the overall good of BSC YB and are responsible for the club's policies, as well as the fans.

In terms of e-sports, the YB club representatives are observing and waiting. We have registered that new markets have opened in this area. At the same time, we are unconditionally committed to ensuring that our core business is football and, of course, will remain so. As far as we know, there are no league intentions that E-Sports should be issued with a license in the future.

As the situation unfolds, there will likely be additional protests and, possibly, an official statement from the Swiss Football League. Stay tuned to Shacknews for additional updates.