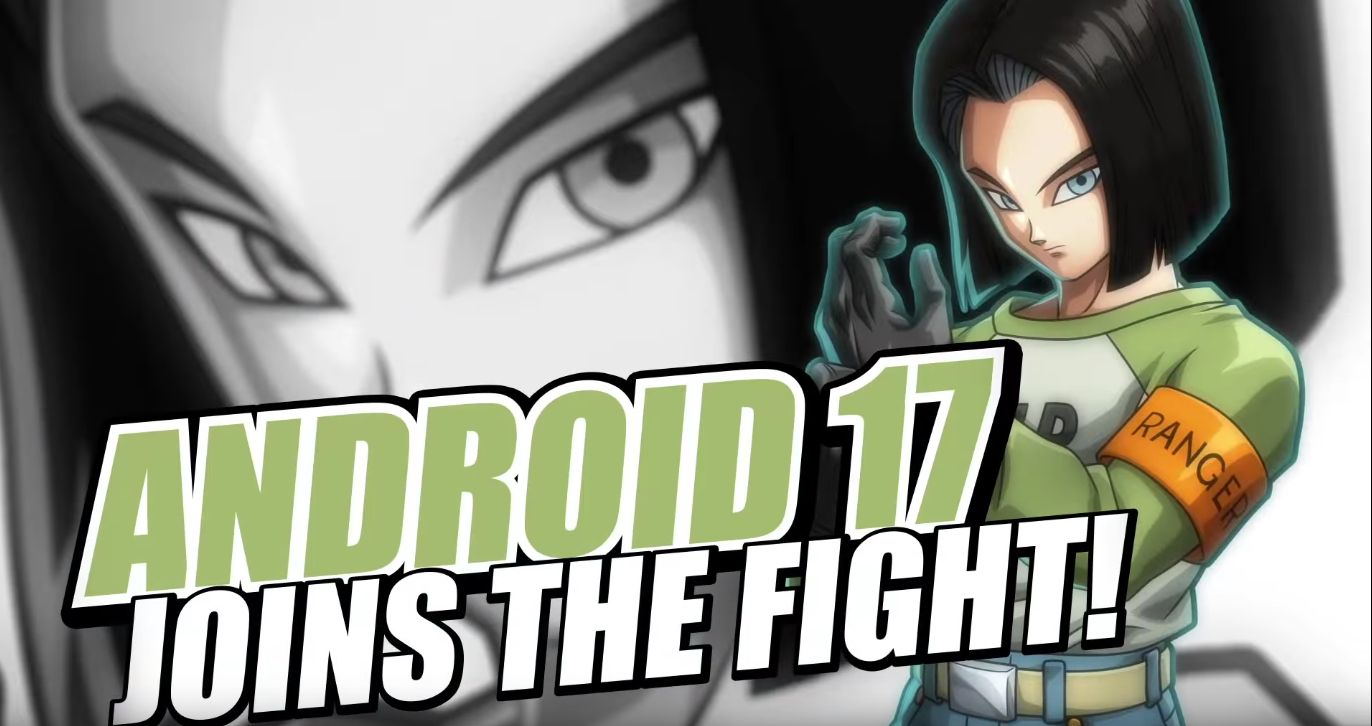 Android 17 was a part of the Dragon Ball FighterZ experience as an extension of Android 18's moveset, but he's finally entering the competition of his own accord. Check out the character trailer for Universe 7's Tournament of Power MVP and look out for his release in the near future.

The character evolved a great deal throughout the Dragon Ball series and the version we're getting in DBFZ is described as follows in the press release:

During his initial introduction into the DRAGON BALL universe, Android 17 was known to be a reckless anarchist, a trouble maker, and a real heel. After experiencing death and being brought back to life by Shenron, his brush with great-beyond caused Android 17 to take-on a life of peace and obscurity.