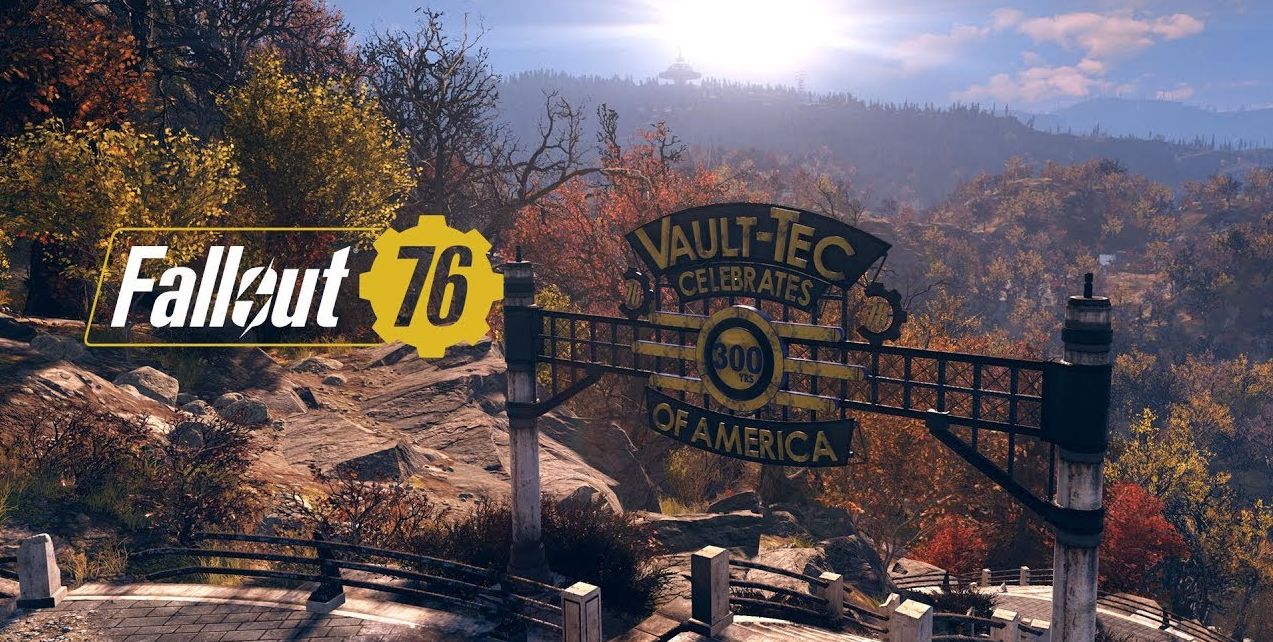 We may have a name for Fallout 76's West Virginian wasteland

We're fully aware that there's a guitar sword in the tweet below, but something more significant may have been revealed. In a tweet from the official Fallout Twitter account, it seems like Fallout 76's West Virginia setting is refered to as "Appalachia."

How does Appalachia differ from the Commonwealth or Capital Wasteland? It starts with a Guitar Sword. #Fallout76 pic.twitter.com/6PKTyHwREy

The upcoming online multiplayer entry in the Fallout franchise has players emerging from Vault 76, which is a shelter built in West Virginia, on Reclamation Day.  Fallout 76 serves as the first attempt to re-colonize the Wasteland that has been created as a result of the Great War. Now, a bit of a Fallout history lesson regarding locations. These are the settings for all of the major Fallout games up until this point:

Fallout 76 is a departure for the series because of its focus on multiplayer, but also an important part of the Fallout world's history as it takes place before all of the other games in the Fallout timeline and essentially sets the stage for the first game. Fallout 76 launches November 14, 2018, on PS4, Xbox One, and PC. Stay tuned to Shacknews for additional updates.