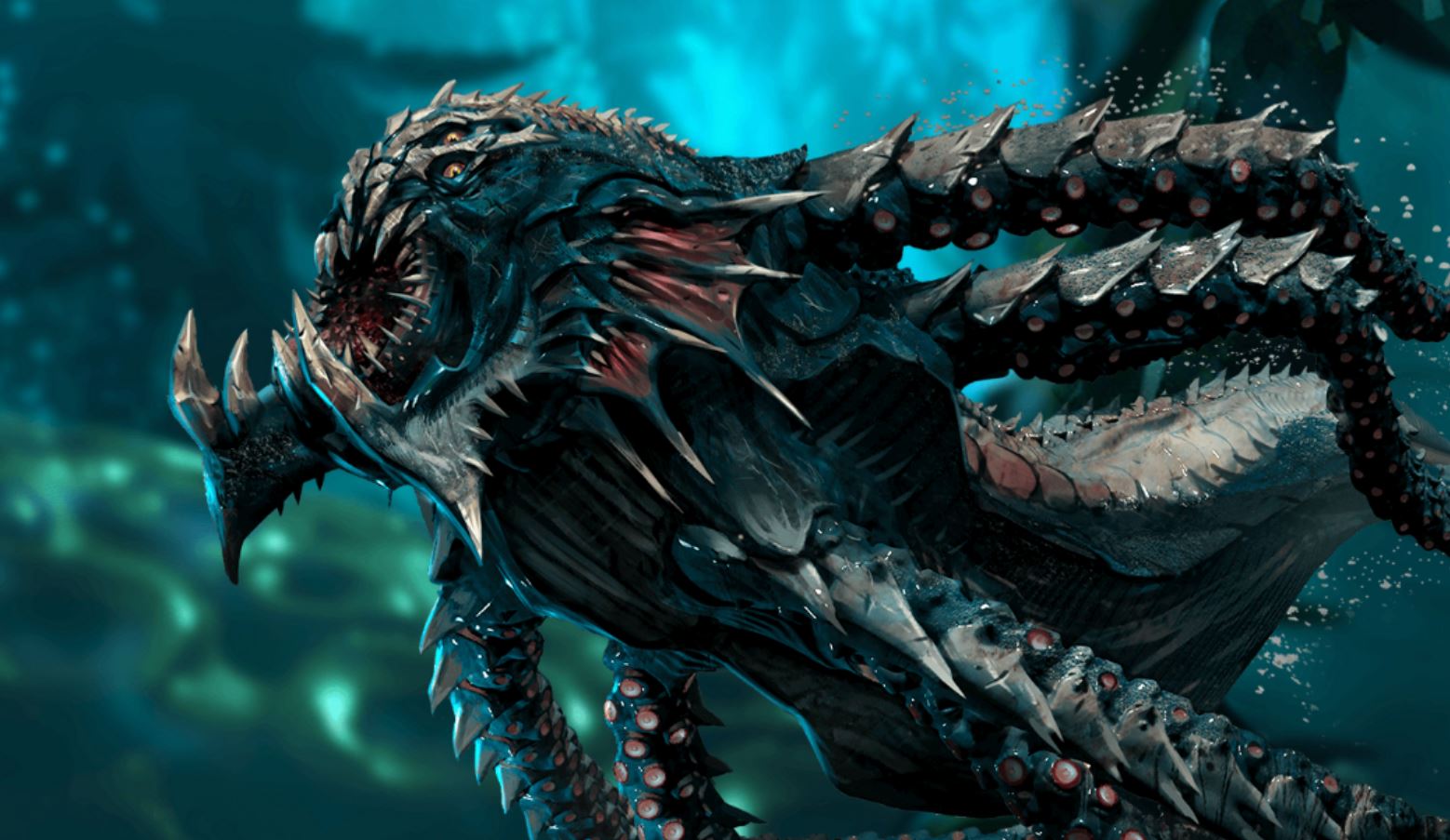 The Darksiders series has had a long and somewhat tumultuous journey on the way to its third installment. After the dissolution of Vigil Games, the original developers on both Darksiders and Darksiders 2, the future of the franchise was cast into serious doubt. When original publisher THQ collapsed several years ago, most fans assumed Darksiders was gone for good. Thankfully, a newly formed THQ Nordic gained control of the Darksiders IP and helped facilitate the formation of Gunfire Games, a studio built from former Vigil Games employees. Gunfire began work on Darksiders 3 and we are finally approaching its release this holiday season. The Shacknews street team got a chance to speak with Reinhard Pollice, Executive Producer at THQ Nordic, at Pax West 2018 about how the game was shaping up.

Pollice goes into depth on the origins of the project and how the Dark Souls and Zelda franchises played a huge role in how Darksiders 3 will play. He also elaborates on the protagonist’s main weapon, the whip, and how its powers will expand and the game’s story progresses. When asked about a possible Nintendo Switch port, Pollice explained that the scope or the project would not work for Nintendo’s portable console.

Darksiders 3 will be launching on Xbox One, PS4, and PC on November 27. For more videos, including gameplay and interviews, visit the Shacknews and GamerHub.tv YouTube channels. You may also want to check out our 2018 video game release date guide for a list of upcoming games and the dates you can expect them to arrive.