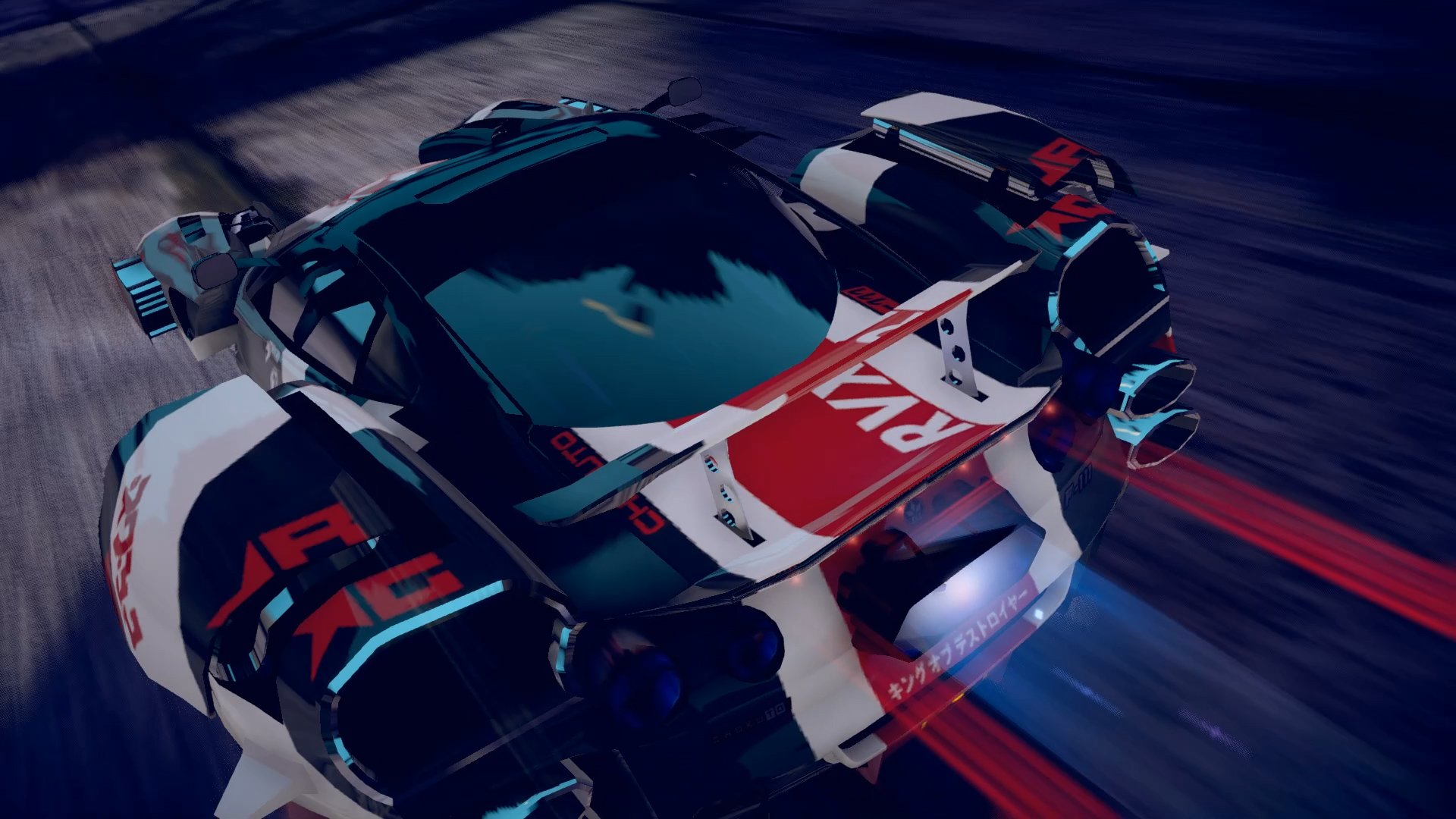 Publisher Telltale Games and developer Shortround Games have teamed up to bring us RGX Showdown, a new racer from the former devs of Criterion Software's Burnout and Black Rock Studio's Split/Second. You know from the start it has an excellent pedigree and folks behind it who know what they're doing, but how will it actually be? It sounds pretty legit if we're being honest.

You don't have to look for to give it a try, either. It's out today on Xbox One and PlayStation 4 for $9.99, and it's a futuristic street racer that's meant for bite-sized play and "short bursts" of high-intensity competition.

You can hop online and 1v1 other racers, with races that can actually last less than a minute, which is pretty crazy. There's a selection of global tournaments happening every hour on the hour, as well as special vehicle classes to keep track of. Whether you win or lose, you'll still be able to progress from time to time. You can use special Garage Points you've earned via challenges to unlock new goodies like colors, decals, and other fun customization options.

This is the first product from the team at Shortround Games, and it looks like it has a lot to offer. It's only $10, so it might make for a pretty enjoyable racer to bust out some days. Give it a look with the trailer above.