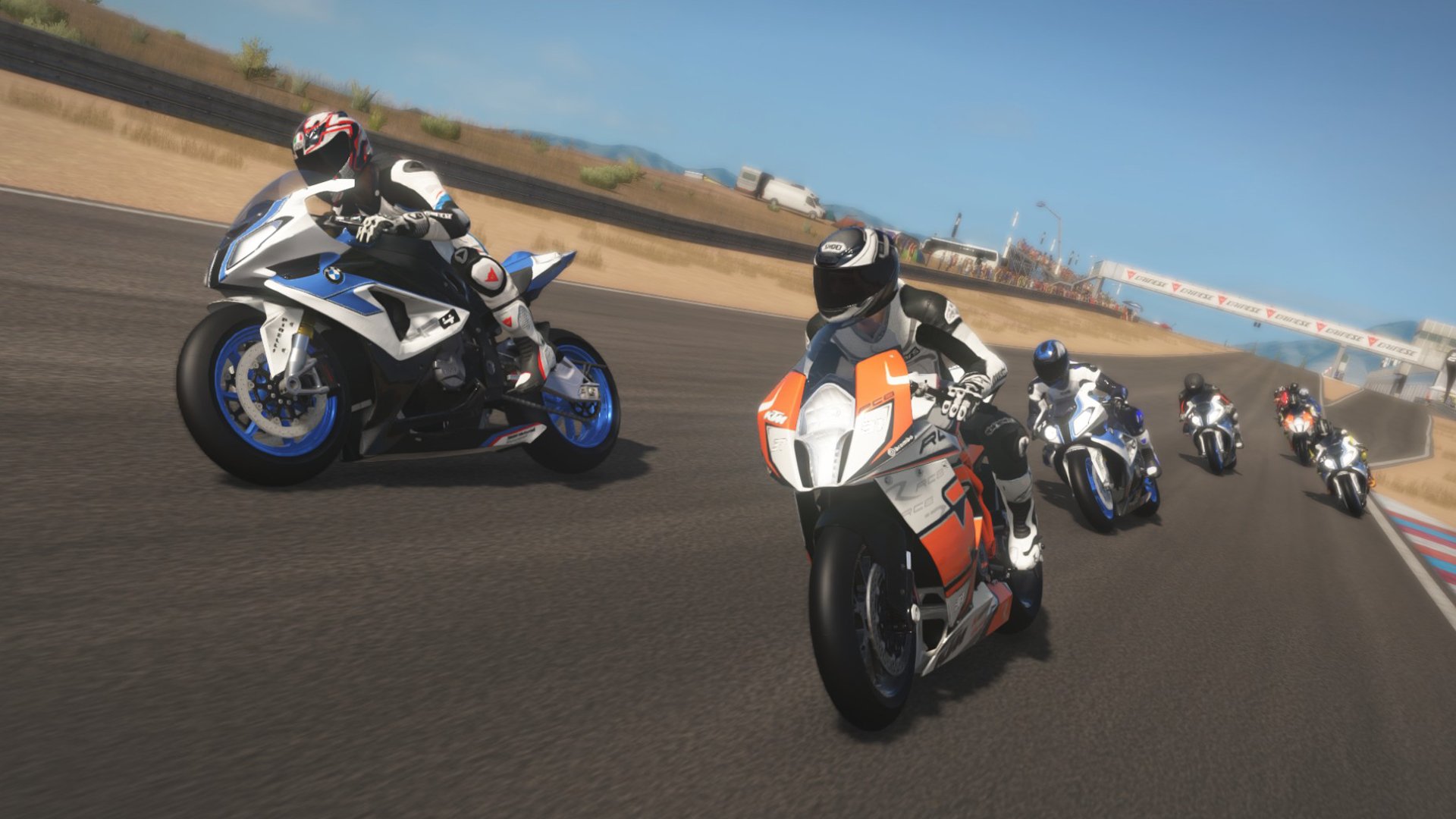 At the intersection of video games and motorcycle enthusiasm rests Italian developer Milestone, the studio responsible for major releases in the MotoGP and MXGP series of games. Fans of two-wheeled racing are likely also aware of Ride, a newer series of Milestone games that places a greater emphasis on racing and bike customization. Shacknews had a chance to speak with Luca Cafasso, senior game designer for Milestone, to learn more about upcoming release Ride 3, most specifically its shift to the Unreal engine and the updated graphics and physics systems that players can expect.

"It's a huge challenge for us, because we had to do all the assets, all the contents, from scratch. But for us, it's very exciting because the rendering graphics of the game make the bike models and tracks look awesome. Also, [the Unreal engine] gives us the opportunity to rework all the physics simulations and other gameplay aspects, keeping our expertise but moving forward to the future."

Ride 3 releases for PlayStation 4, Xbox One, and PC on November 2018. For more videos, including inside looks at upcoming games, game convention coverage, and detailed interviews with the industry's hottest stars, be sure to follow both Shacknews and GamerHub.tv over on YouTube.