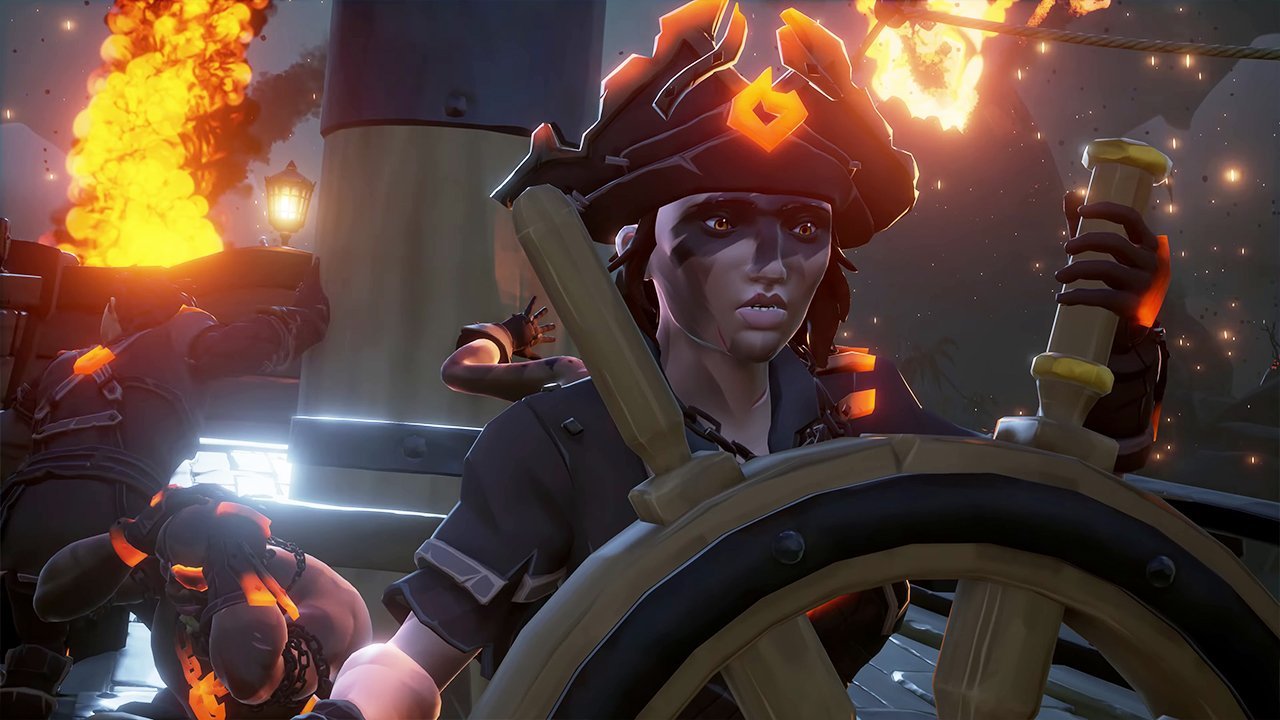 If you were looking forward to living the pirate's life fully this Wednesday, September 19 in Sea of Thieves, you're going to have to go ahead and reschedule for Thursday, September 27 instead. The Forsaken Shores DLC expansion's debut has been pushed back another week, as executive producer Joe Neate shared today on the official Sea of Thieves blog.

The new release is going to receive some more time in the oven, as the team has unanimously agreed upon, in that it's currently experiencing a bit of a "memory issue" that occurred over the weekend during a testing period for Pioneers. Neate had warned players that it was very possible that the DLC may not release on September 19 as previously planned, and it was "very dependent" on the testing results from over the weekend.

Don't worry, though, the team is going to iron out the bugs the game has experienced and get those taken care of, and then it'll be smooth sailing from there on out, like my boy Josh Home once said. And he's never wrong. In the meantime, check out our vast repository of Sea of Thieves guides and content to ensure you're where you need to be on your roadmap to becoming a Pirate Legend.