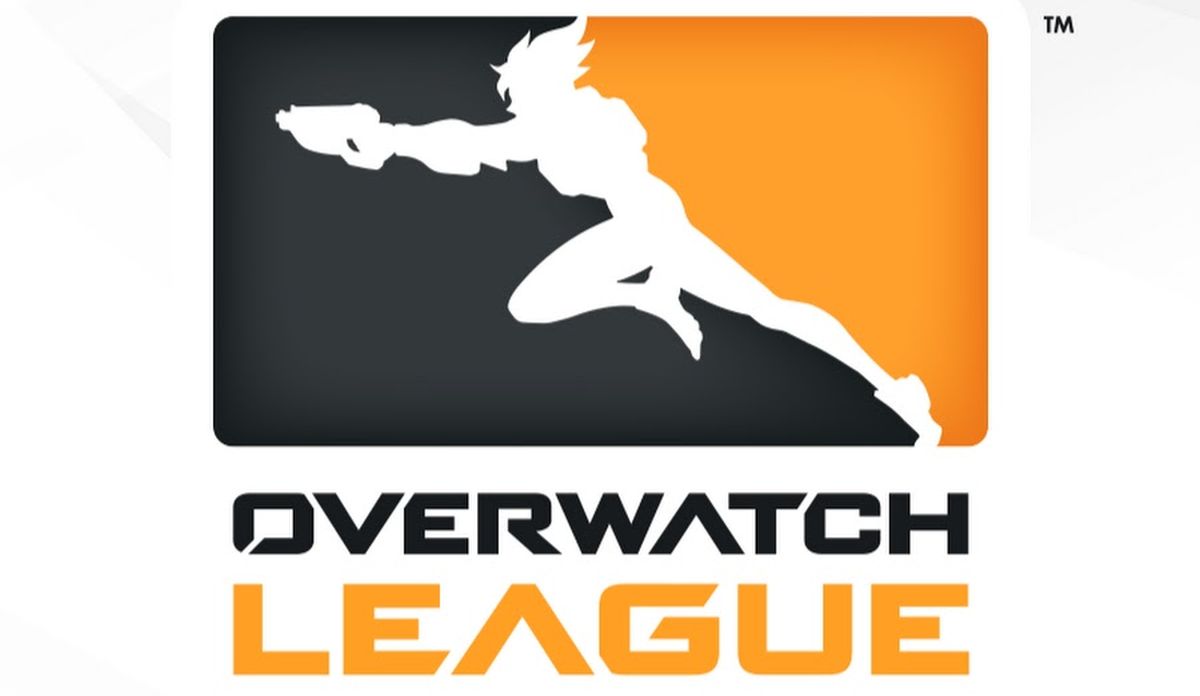 Here are the 8 new teams joining the league! pic.twitter.com/zhkrNYDlko

If you need to new Overwatch League additions in list form, we've got you covered:

“We just capped an amazing inaugural Overwatch League season, crowning our first-ever champion in front of a sold-out crowd of dedicated and passionate fans,” said Pete Vlastelica, president and CEO of Activision Blizzard Esports Leagues, in the official blog post for the announcement. “Now, as we look forward to the 2019 season and beyond, we’re adding eight new teams that will help us grow our league in important regions around the globe. We know that the difference between a good league and a great league is its owners, and we set a high bar for our first season with the caliber of ownership groups. Every one of these expansion franchises cleared that bar and will make our league even better.”

The new teams coming to league are backed by one of these six ownership groups: Aquilini Group, Bilibili, DM Esports, Huya Inc, OverActive Media, and Washington Esports Ventures. Rosters, official team names, and logos will be revealed at a later date.