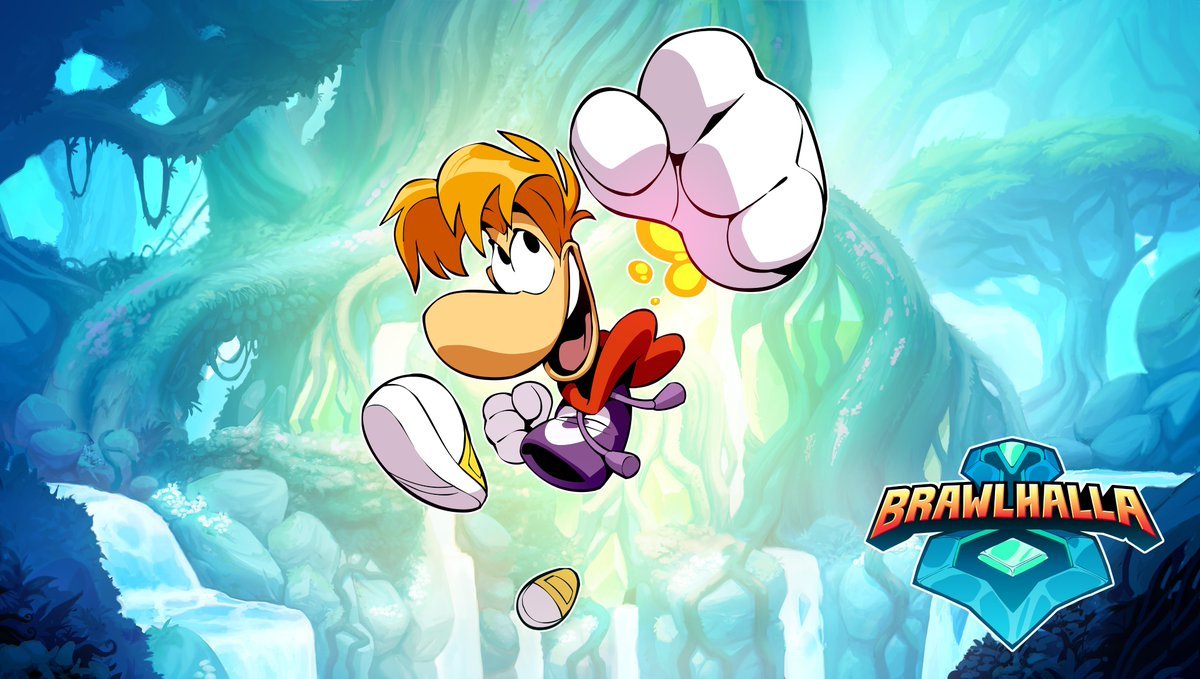 Free-to-play platform fighter Brawlhalla is among the best games inspired by the Super Smash Bros. formula. Brawlhalla's contemporaries have racked up a number of guest stars (the most notable of which is seeing Shovel Knight take his weapon of choice to Rivals of Aether) over the past few months, so publisher Ubisoft has decided to bring out one of its most recognizable characters to guest star for its game.

Rayman is coming to Brawlhalla on November 6th! pic.twitter.com/EbziS7Jy7Y

That is indeed Rayman, who will be taking up arms as Brawlhalla's most high-profile guest character yet. The announcement was made on Ubisoft's Twitch stream direct from PAX West. Rayman will be the game's 42nd character and will join the battle on November 6, the same day that Brawlhalla releases on Xbox One and Nintendo Switch.

Those curious about what Brawlhalla's all about can check it out right now on Steam and PlayStation 4, free of charge.