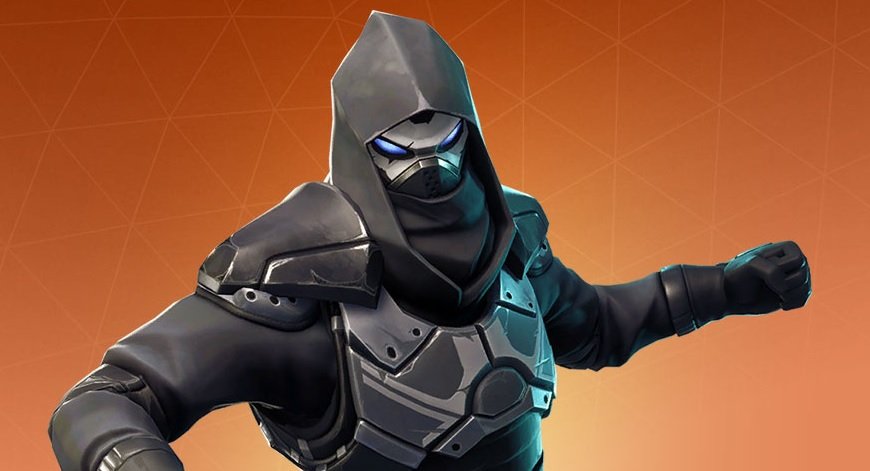 Season 5 Week 7 of Fortnite has arrived, and with it players have a chance to complete new challenges and earn new gear. This week's challenges culminate in a special treasure hunt, tasking players with tracking down a star hidden in the map using only a visual clue hidden in a load screen image. Assuming all the rest of this season's challenges have been completed, tracking down the hidden battle star is easy, and we know where to find it.

Players who have completed the rest of this season's Battle Pass challenges will be able to find the hidden battle star using a clue hidden in the in-game loading screen, the likes of which we've featured below. Looking closely, it's possible to spot a faint image of a battle star hiding near the middle of the image. With the connection known, the biggest clue is the main focal point of the image: the ruined motel sign.

This sign belongs to a motel that can be found toward the north end of the island, around the eastern side of D2. The clue is pointing players to the hidden battle star's location, which is northwest of Lazy Links, not far from the island's northern coast.

When near the motel, look out for the abandoned swimming pool. The battle star can be found floating just at the end of the short wall separating the pool from the motel parking lot.

Remember that the Season 5 Weeky 7 hidden battle star will only appear once the rest of the season's weekly challenges have been completed. Players looking to complete those challenges may also be interested in reading our guide detailing where to find the Dusty Divot treasure during week 7. For the rest of your Fortnite needs, be sure to check out our extensive Fortnite strategy and guide hub for more Season 5 coverage.