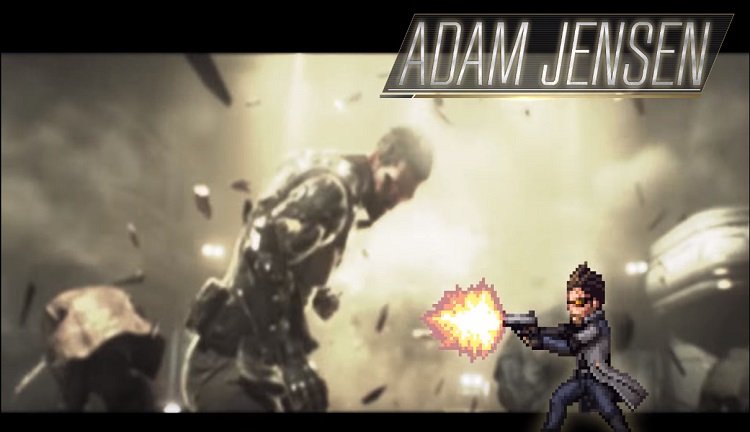 Notch another weird collaboration up for Final Fantasy Brave Exvius, as it takes on Deus Ex: Mankind Divided this time around. Yes, I know they're both Square Enix properties, but it's still weird to see the two properties combining like this. The limited-time event will feature Task Force 29 with Adam Jensen, Viktor Marchenko, Vaclav Koller, and Frank Pritchard available as summons and able to join players' teams of other various characters.

You'll also be able to take on the Mechanical Ogre raid boss for a series of rewards for your trouble. The event is going on from today all the way through September 5, so you've got plenty of time to spend with the cast of Deus Ex: Mankind Divided as you make a bid to collect all the characters and basically convert Final Fantasy into an all-star cast of personalities from other properties. It's pretty interesting, how many different crossovers there have been up until now.

The free-to-play app is pretty popular, and even has a special Final Fantasy Brave Exvius Fan Festa 2018 event coming up this December at the Long Beach Convention Center. So if you're interested in hopping online and trying it out, know that you'll be joining the ranks of several dedicated fans out there, who would go to an entire convention celebrating it. That's pretty strange, but hey, it is Final Fantasy, after all.