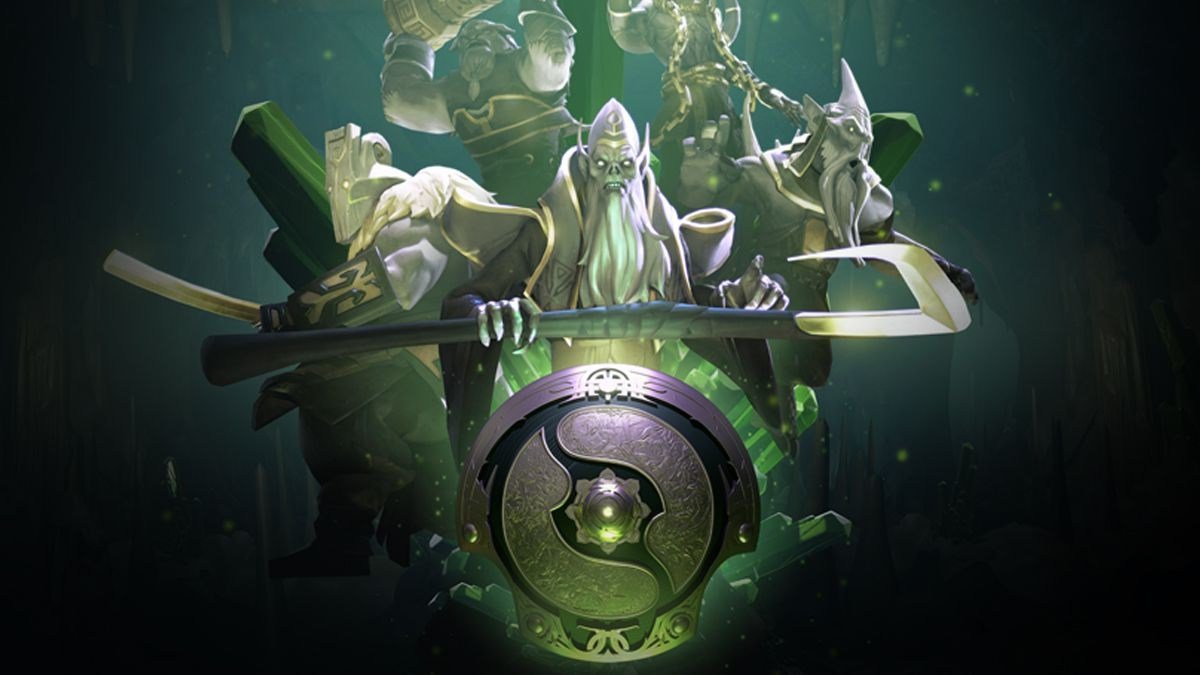 This Weekend in Esports: What to Watch from August 24-26

For this weekend, the biggest esports tournament in the world comes to a close, the Overwatch League's best players come together, Rocket League winds down one of its biggest tournaments to date, and Pokemon crowns a world champion.

As the week has gone on, the International field has been cut by more than half. By the time this article goes live, it'll be time to bring the field down to three teams. That will set the stage for Saturday's Grand Finals.

Shacknews posted a TI8 primer on Monday, which should be some help. But come back tomorrow, as we'll have more on Saturday's final day of The International, where a world champion will lift the trophy and take home the biggest cash prize in esports history.

Game: Overwatch
When: August 25-26
Where to watch: Twitch.tv/OverwatchLeague

The Overwatch League has already crowned its first world champion. But now that the regular season is over, it's time for the League's best players to come together for its first All-Star Weekend festivities.

Like most professional traditional sporting leagues, the All-Star Game is preceded by a Saturday filled with side activities and fun. Here's the Saturday schedule (all times Pacific):

The All-Star Game proper is set to begin on Sunday at 11AM PT, with the Atlantic and Pacific Divisions facing off for bragging rights. Here are the starters and reserves.

Game: Rocket League
When: August 24-26
Where to watch: Twitch.tv/FACEITTV

Over the last couple of months, FACEIT and the NBC Sports Group have come together to continue one of the biggest 2v2 team Rocket League circuits the game has seen to date. This Season 2 tournament is set to wrap up this weekend, pitting the very best teams from North America and Europe against one another at the NBC Studios in Stamford, CT for the lion's share of the $100,000 prize pool.

Eight teams remain standing. Cloud9, G2 Esports, Ghost, and Selfless remain on the North American side, while Double Trouble, Complexity, Girls, and Team Secret remain on the European side. Two teams will remain for Sunday's Grand Finals, with one taking home big money and bragging rights.

After an exciting 2018 season, all of the best Pokemon players in the world are converging on Nashville, TN. They want to be the very best, like no one ever was. It's the Pokemon World Championships, with players coming down from over 35 countries for a shot at over $500,000 in prizes and scholarships.

As noted during the North American championships, Ultra Sun & Ultra Moon will see players utilize every Pokemon available (with the exception of certain banned legendaries), crafting the best team of six that they can come up with. Out of those six, four of them will take the battlefield in a 2v2 battle, with teamwork and tactics winning the day.

Jeremy Rodrigues comes in with a lot of momentum after winning the North American International Championships in June with his team of Drifblim, Tapu Lele, Metagross, Amoonguss, Landorus (Therian Forme), and Rotom (Heat Rotom). Justin Burns also came within a hair of winning that tournament and could likely be in the finalist mix, along with defending champion Ryota Otsubo and former champion Wolfe Glick.

For those less into the turn-based Pokemon games, there's also the tactical Trading Card Game, along with the one-on-one Pokken Tournament DX. The latter will be contested for the first time with the upgraded Switch version of the game, which could introduce some new wrinkles and new combinations.