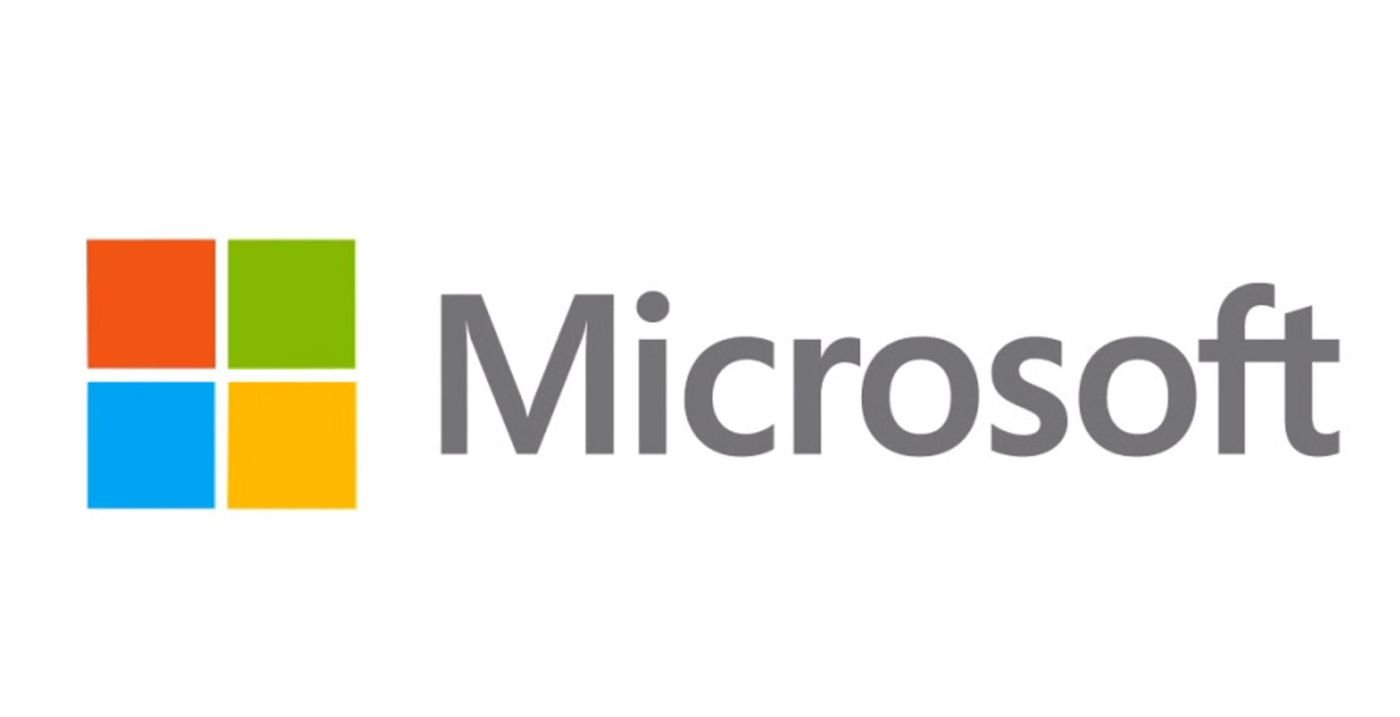 It looks like US authorities are investigating Microsoft for bribery and corruption related to software sales in Hungary. A report shares that the new probes are similar to previous ones from 2013 regarding business dealings with five different countries. David Howard, Microsoft's deputy general counsel, gave a statement confirming that the company is cooperating with the investigation at this time.

“We’re committed to ethical business practices and won’t compromise these standards,” Howard told Wall Street Journal. The manager for Microsoft in Hungary, Istvan Papp, and three other employees have already been fired over the probe and the company previously severed ties with four partners in the region over policy violations. The company started its own internal investigation after becoming aware of potential wrongdoing in 2014.

Papp told WSJ that he "received only positive feedback from the management" and declined to further comment on the happenings there. The previous probes for business dealings with China, Romania, Italy, Russia, and Pakistan in 2013 also involved bribery and kickbacks. Stay tuned to Shacknews for additional updates.