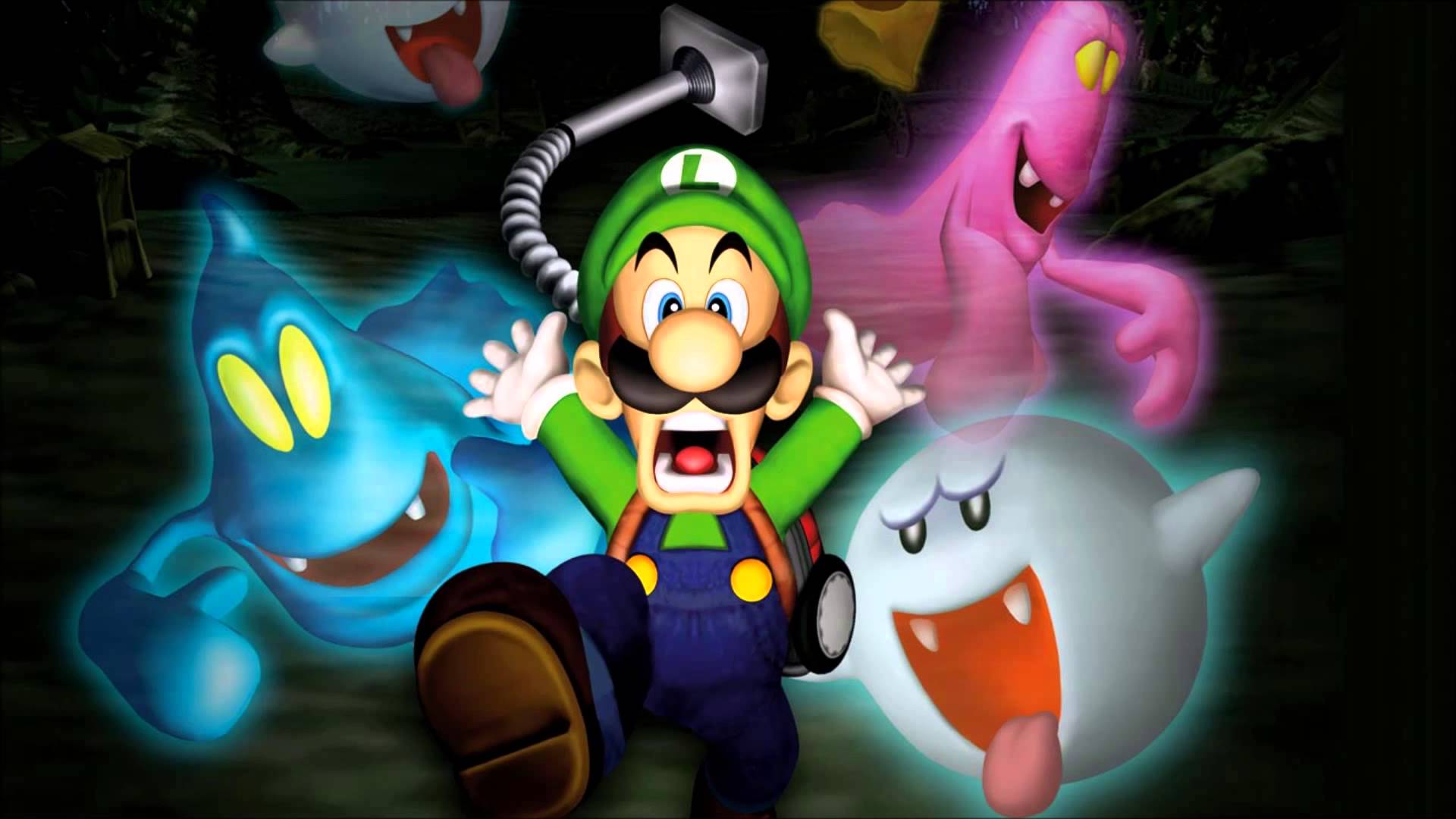 Everyone's favorite 'fraidy cat Mario brother, Luigi, is heading back into the haunted mansion he originally visited 17 years ago in 2001 for a new rendezvous on Nintendo 3DS. The remake of the original GameCube classic, Luigi's Mansion, is coming to the system on October 19, just in time for all your Halloween shenanigans you'll undoubtedly be getting up to.

It's a bit different than his brother's games, though. Instead of completing platforming stages, you've got to explore a creepy mansion rife with ghosts and other scary entities. You have to hunt them all down as you grab keys to make your way through locked doors and the eventual boss ghosts lying in wait for you. Armed with just a flashlight and the Poltergust 3000, a vacuum cleaner, you've got to suck up the ghosts into the vacuum and trap them there. It's kind of like Ghostbusters, but way sillier, and without any of the horrible all-female remakes. Seriously, that was a bad movie.

The handheld version of the popular game is hitting the 3DS with everything you remember about the game, and it's not even a sequel this time, like we got the first time around. So while you probably mistakenly thought Luigi died in the latest Super Smash Bros.-themed Nintendo Direct, he's very much alive and well, and chilling out in haunted mansions, like he does.

Interested? Well, October is shaping up to be a busy month, so mark it down on your calendar and make sure you check in with Luigi when it's time for this remake to debut! It's going to be a lot of fun.