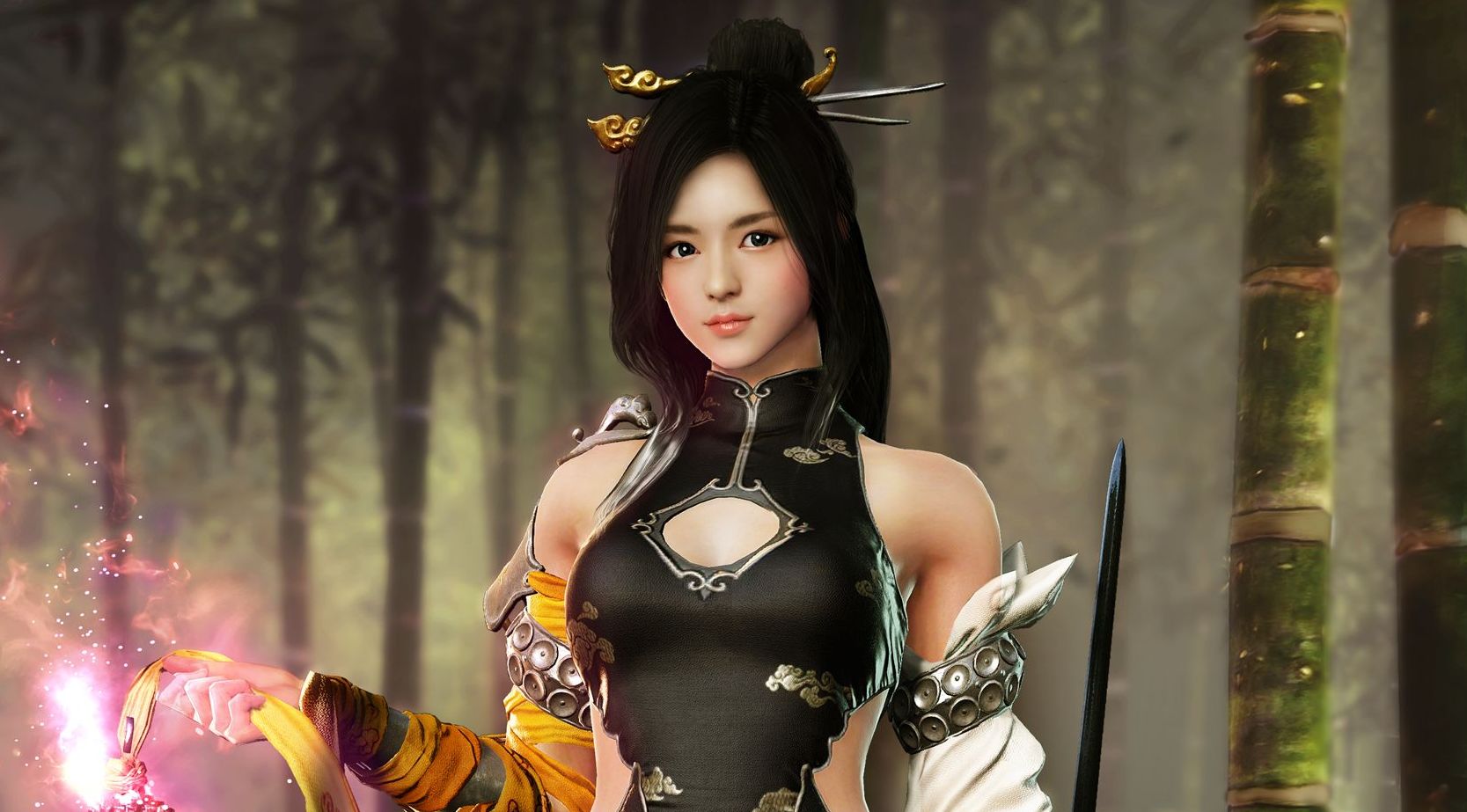 Pearl Abyss's Black Desert: Remastered is getting a slew of overhauled audio and visual features next week. The South Korean darling, which is already a favorite due to its stunning graphics and customization options for player characters, is welcoming a massive new update that features over 100 remastered audio pieces recorded by a full orchestra as well as improved shadow rendering, temporal upsampling and antialiasing.

The improvements were ran down during a special keynote, where Kwang Hyun Ko, lead graphics programmer, discussed some of the augments as well as the addition of HDR output and post-processing. There are a variety of other elements now thrown into the mix, such as improved ocean rendering, ambient occlusion, and realistic cloth simulation. In layman's terms, this already great-looking game is about to look even better.

One of the coolest features of Black Desert Online is its ridiculously full-featured character creator, which lets you make just about any character your heart desires – even the most horrifying ones you can think of. These improvements should go a long way to help bolster your creations and help get those juices flowing while you design your new adventurer.

If you've been utilizing the Global Lab Testing server, the update should already be available for you to try out. For everyone else, it will be available on live servers on August 22, following regular scheduled maintenance.