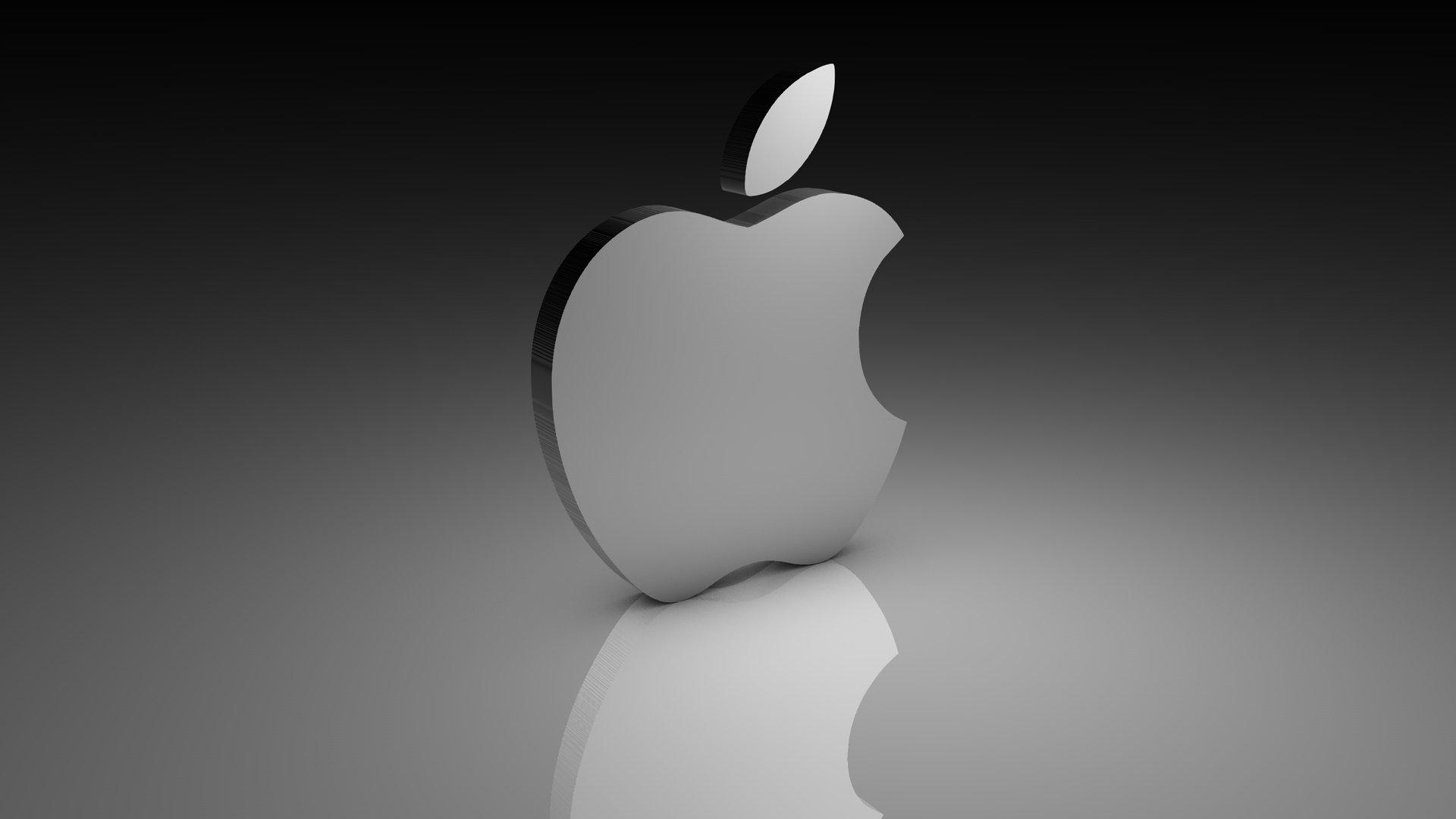 An Australian teenager has pleaded guilty to charges related to repeated breaches into Apple's computer systems as well as the theft of around 90GB of sensitive data.

According to a report from The Age, the teenager was able to break into Apple's mainframe several times over the course of a year by developing "computerized tunnels and online bypassing systems" which he used to in an attempt to hide his identity.

However, Apple eventually became aware of the illicit activity, blocked the teen's access to their mainframe, and turned their information regarding the breaches over to the FBI. The FBI then ran a raid on the teen's family home and recovered a number of Apple branded devices as well as a number of hacking utilities and instructions stored in a folder titled "hacky hack hack."

The teen is on record as saying that he had "dreamed of" working for Apple, and had breached their computer systems simply because he was a fan of the company. There's little doubt that his actions will remove all possibility of being hired to Apple, of course.

The youth, who is apparently "well known in the international hacking community," is set to be sentenced next month. It's unclear exactly what became of the information he stole, but it's likely that Apple will use this as an opportunity to tighten their security.