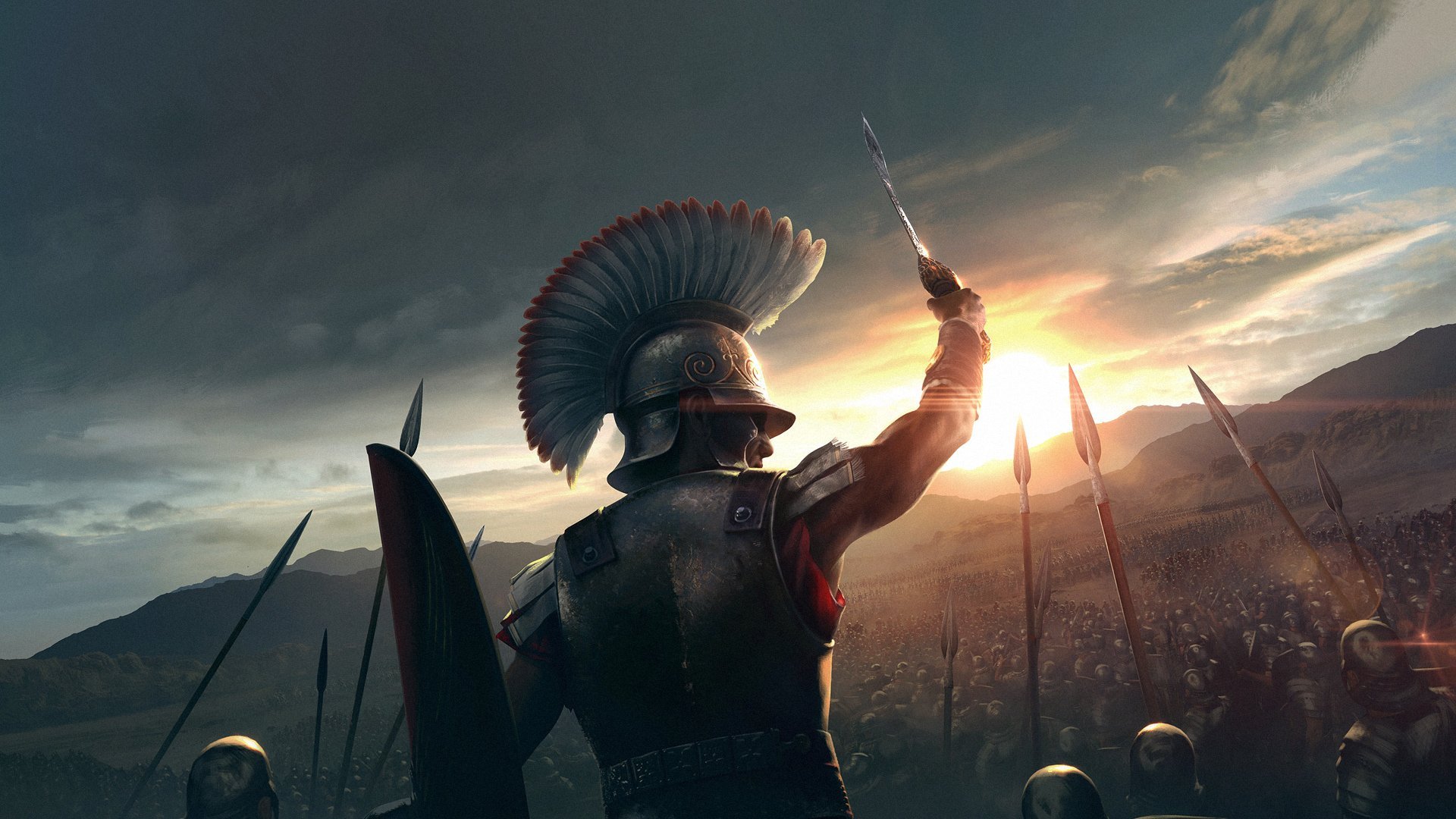 Total War: ARENA is the best F2P game you haven't heard of

Total War is a series that's been around since 2001 in one form or another. It’s gone from medieval to Roman times, even adding a Warhammer setting at one point. It’s known for having highly realistic battles that go on for a long time. Well, as with all things in gaming history, times change. Most gamers want something easy to jump into and out of that doesn't require them to set aside huge blocks of time.

Needless to say, the F2P-modeled Total War: ARENA scratches that itch, but it doesn’t leave the hardcore crowd hanging in the meantime.

Let’s get this part out of the way: Total War: ARENA is completely free-to-play. When comparing games within a genre, the F2P option always stands out the most because it becomes the easiest to access for people not wanting to drop cash. Free-to-play games like Total War: ARENA allow you to test whether you like it without having to invest money.

Only cosmetics and some premium units are walled off by paid currency, but all commanders, skill trees, and upgrades can be obtained without spending a dime. As with all freemium games, it takes a while to grind to get that much, but that’s what you get for a free game. One notable thing is that the paid currency, “Gold”, is pretty cheap for those who do want to spend a few bucks and gain access to a new commander or other unit.

Easy to play, difficult to master

Total War: ARENA starts you off with three commander options: Germanicus of the Roman Empire, Cynane of the Greeks, and Arminius of the Barbarians. Once you earn a lot more of the Free XP or just pay for Gold, you’ll get more options, like Julius Caesar and Leonidas. But, assuming you’re not dropping a ton of money right away, what do these three starters offer?

Germanicus is a vanguard tank, with options to use moves that allow units to charge the battlefield, Testudo, which allows the shield units to lock shields together, and a Vengeance buff that increases aggression. In the meantime, Cynane plays like a DPS and scouting leader, with spotting abilities and ranged rapid fire. Arminius and the Barbarians use more “hit-and-run” guerrilla tactics to their fighting, even going as far as having a stealth ability that disguises them as an ally until they get into combat. With three very different styles from the get-go, players can easily jump in on their favorite style quickly and easily.

So, it’s easy to get into, but how deep does it really go? Important tactics come into play when it’s time to choose between getting up close versus ranged fighting. With a little practice, anyone can rush into battle and fight, but a real tactician knows how to control the war.

Fans of old school real-time strategy games are often irked by how long a single match can take. More hardcore fans don’t mind a longer game, but it could turn off more casual players who just want to hop in a match or two. Total War: ARENA solves that problem by offering matches that usually last a mere 10 to 15 minutes. It's an approach that will keep players engaged and jumping from match to match for longer stretches, increasing overall playtime.

Partying up makes things move even quicker. Playing alone may be fine most of the time, but the social aspect opens up far more  bonuses, bonuses and ways to take down the enemy. Bringing a friend along for the ride helps with strategy and makes it a tad less lonely while battling alongside random players.

There’s a lot going on during a battle between multiple armies running around, with arrows and spears flying through the air and a multitude of things going on in the background. Because of this, you may expect Total War: ARENA to require more beefy specs, but fortunately, it can be played on a wide variety of rigs. Given its free-to-play nature, that's excellent news for those playing on midrange systems.

The recommended specs are as follows, via the official Wargaming website:

With those lower spec requirements, nearly anyone will be able to jump in, play a few rounds, and log off in no time at all without paying a cent.

Let's recap: Why would you want to give Total War: ARENA a try? Aside from the fact that it feels like the old-school Total War games with a casual lilt to court the less hardcore crowd, it's free, simple to get into, and isn't demanding of you computer setup. To give one of the best free-to-play games on the market a shot for yourself, download Total War: ARENA and give it a spin today.

How to join the GALAHAD 3093 open beta